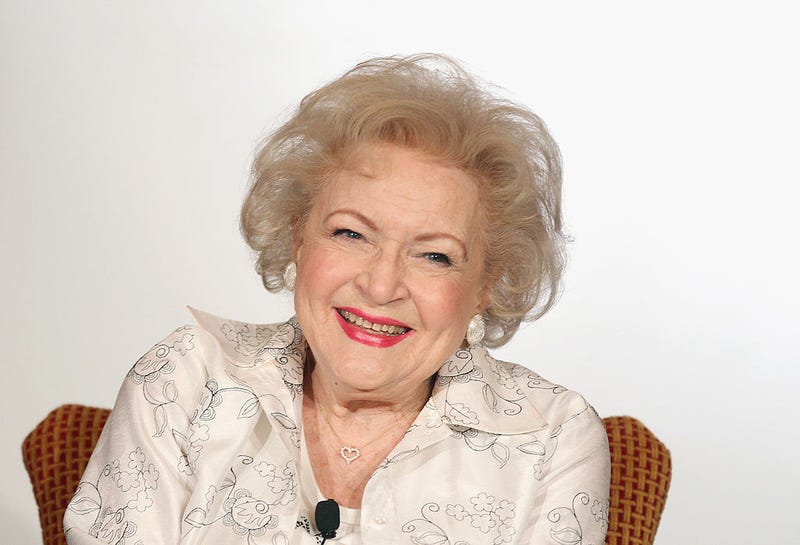 LOS ANGELES (KNX) — The estate of actress Betty White is set to go to auction this year.

The 1,500-item collection will include her wedding ring, as well as memorabilia from White's time starring on "The Golden Girls."

Julien’s Auctions, the auction house, announced the sale would be held September 23rd through the 25th. 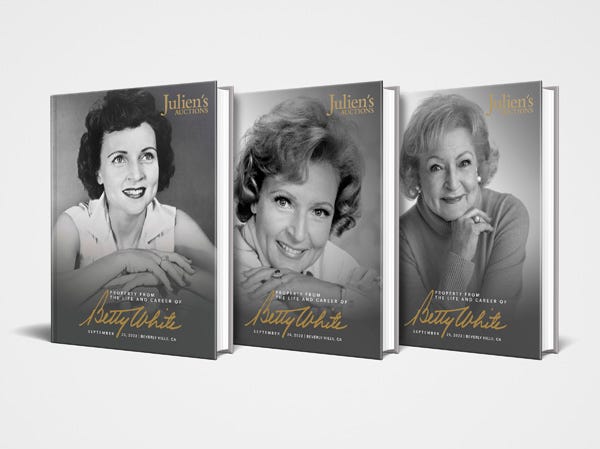 Among the items up for auction are the original director’s chair from The Golden Girls set, a script from the series’ pilot episode, and a script signed by all four of the show’s main stars — White, Rue McClanahan, Bea Arthur, and Estelle Getty.

“On offer is an exclusive collection of over 1,500 lots featuring the Hollywood icon’s awards, scripts, wardrobe and memorabilia from her iconic television shows and films, as well as furnishings, artwork, fine jewelry, household and personal items from her beloved homes in Brentwood and Carmel, California,” Julien’s Auctions said in a statement.

View some of the items available in the "Property from the Life and Career of Betty White" auction here. 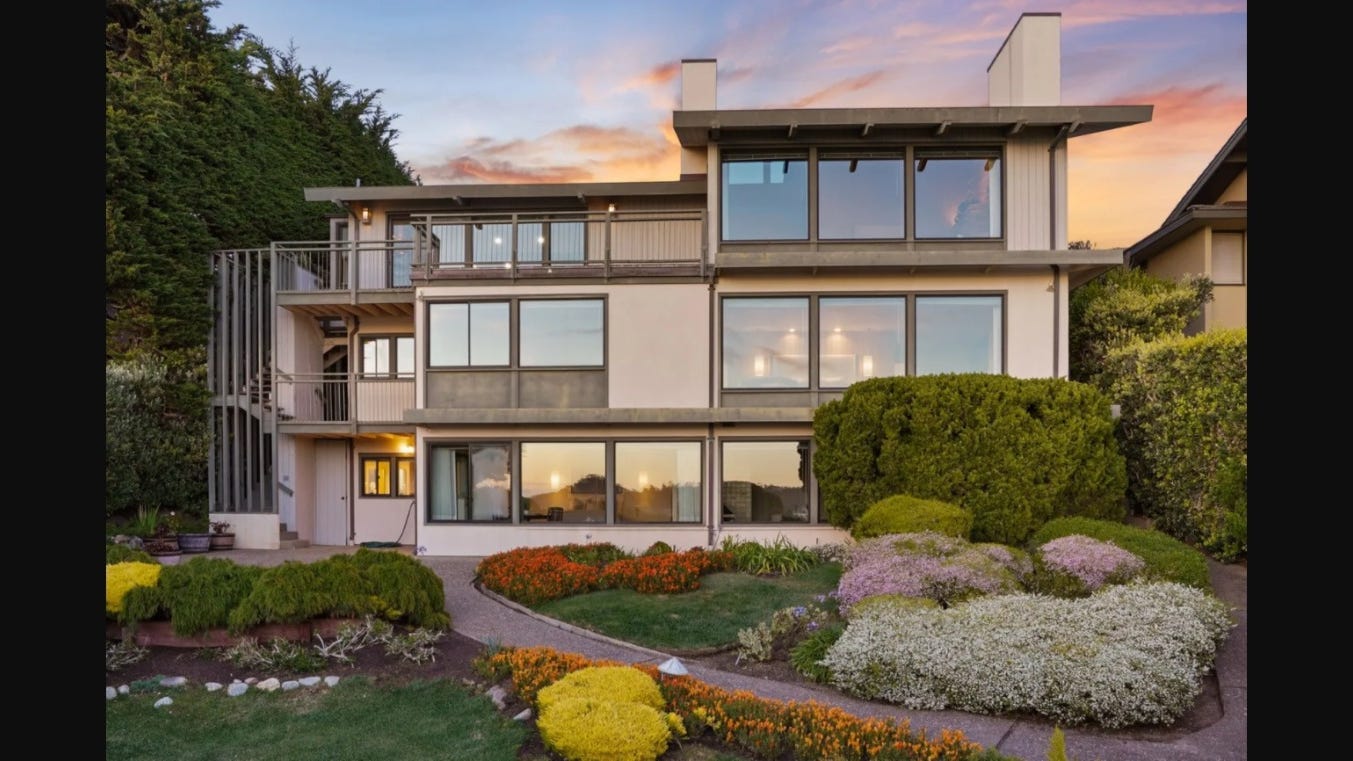 Betty White's house on the market for nearly $8M

White died in Dec. 2021 at age 99. She was best known for roles on The Mary Tyler Moore Show and Hot in Cleveland, in addition to The Golden Girls.

Before going on sale, the collection will be part of a traveling public exhibition making stops in Chile, Ireland, and various U.S. cities. Betty White's final heartwarming video message to fans: 'Thank you all for your love and support'