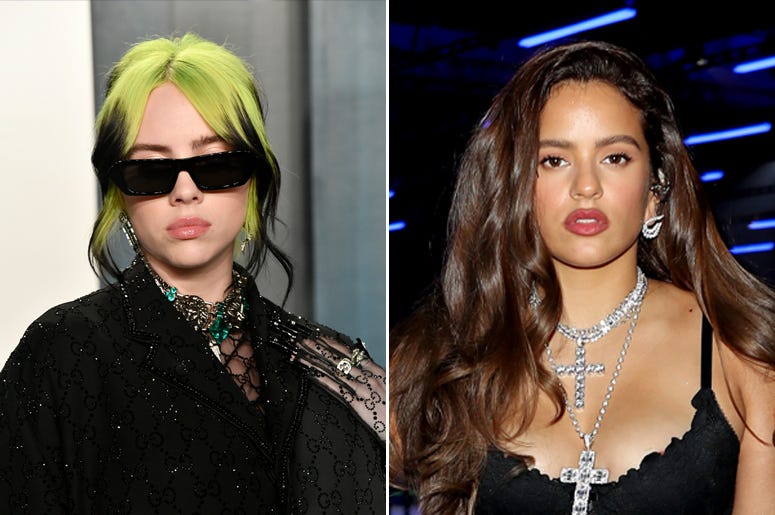 A promise made, a promise kept. Billie Eilish and ROSALÍA have dropped their collaborative single "Lo Vas A Olvidar" along with a music video that not only shows the pair's affinity for nail-art, but dark dramatics as well.

Produced once again by Billie's brother FINNEAS, the track features multiple award-winning Spanish singer-songwriter ROSALÍA, and will appear in a special episode of HBO’s Euphoria, Part 2: Jules premiering on January 24.

The song's title translates roughly to "You Will Forget" and highlights Eilish's Spanish-speaking skills around the hook "No olvidar/ Can you let it go?"

In the making since early 2019, Rosalia admitted at the time that she "can’t wait to finish our song... I think it’s getting quite close." Finally, the wait is over! 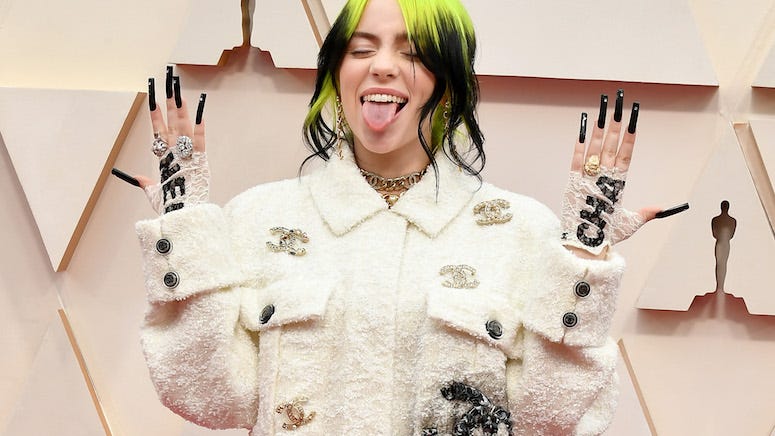 What to expect from Billie Eilish's new photo book

Fans have more to look forward to in the new year from Eilish as they get ready to take a look at Billie’s life through her own eyes. Titled BILLIE EILISH, a new photo book will be released on May 11 featuring hundreds of never-before-seen photos taken by Billie herself. Pre-orders are available on her website now.