This year's Tortuga Music Festival on Ft. Lauderdale beach is in full swing, and Audacy hosts Rob + Holly were lucky to get to chat with singer and songwriter Daniel Breland, better known as simply Breland, while hanging backstage.

Listen to your favorite music now -- curated for fans, by fans -- on Audacy New Country

As Breland approached, Rob + Holly couldn't help but get up and clap and "Praise The Lord," as his single with Thomas Rhett suggests. Known for his perfect mixture of country rap, gospel, and soul, New Jersey native Breland says, "My grandpa is a preacher in Georgia, has been for 40-something years and I went to his church all the time when we would go down south and that is the type of church that it is," referring to the upbeat nature of worship services compared to the "stand up, sit down" version that Rob grew up with.

"When I was a kid it was that type," of service, he explains. "Sit down at the organ, the pastor is singing and preaching at the same time. So, I feel like I drew a lot of inspiration from real experiences with that song and I grew up to be somebody that does occasionally like to drink... shout out Busch Light! At the end of the day... everyone has had that type of experience, where you're out one night, wake up the next morning and you know... it's been a bop!" Breland adds, "this song gives people the experience that they've always wanted; or that they've already had!" Or, as Holly suggests, "might need!" Breland agrees, laughing: "Let's take about it! I've been looking around Tortuga and some people need God... we all do!"

Breland also discussed the lyrics in "Praise The Lord," saying he chose the words "might turn up on a Saturday night" rather than "might get drunk" in the chorus carefully. "Because 'get drunk' is very, very specific," he says. "It doesn't have to be that. It also doesn't have to be drinking at all. You might just be going out on a Saturday and then waking up early Sunday, whether or not drinking is involved. You could do it from home. 'Might turn up' is anything... it felt more universal to me."

Holly feels the pain: "I might be sitting watching TikTok videos until 3AM, and now I'm tired the next day. I'm not saying that ever happens." That would be a "Praise The Lord" situation, "if you were able to get up," Breland laughs.

Check out Breland's full interview with Rob + Holly above, and stay tuned for continuing coverage from the 2022 Tortuga Music Festival right here on Audacy. 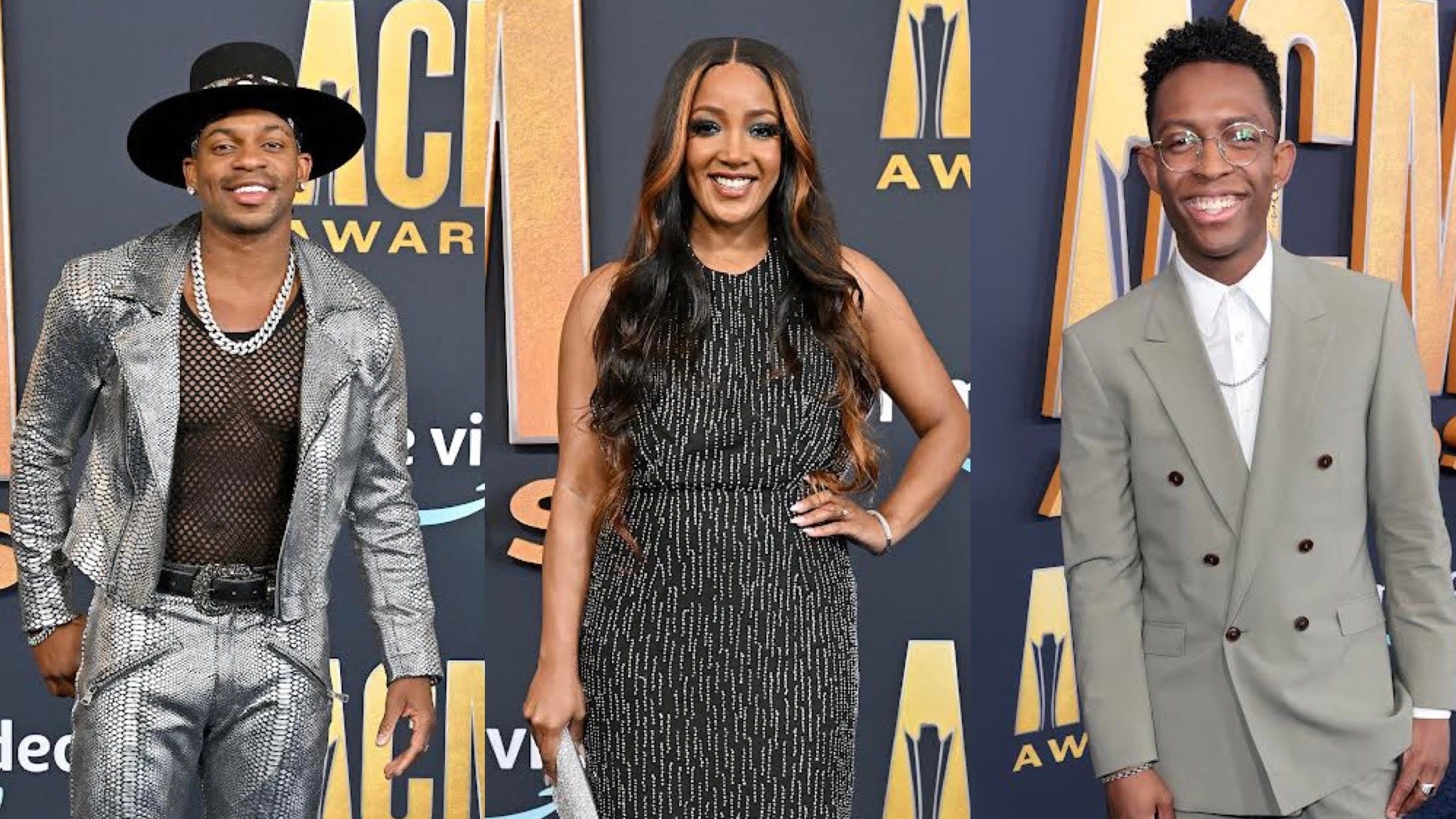 How to watch Breland, Mickey Guyton, and Jimmie Allen in the documentary film, 'For Love & Country'

While you're in the mood, browse and favorite more of our all-new Country stations like Audacy New Country, Tailgate Crashers, Jake Owen's Tiki Tonk, Country Edge, and Katie Neal's Leading Ladies for more of the best from the female side of Country music.