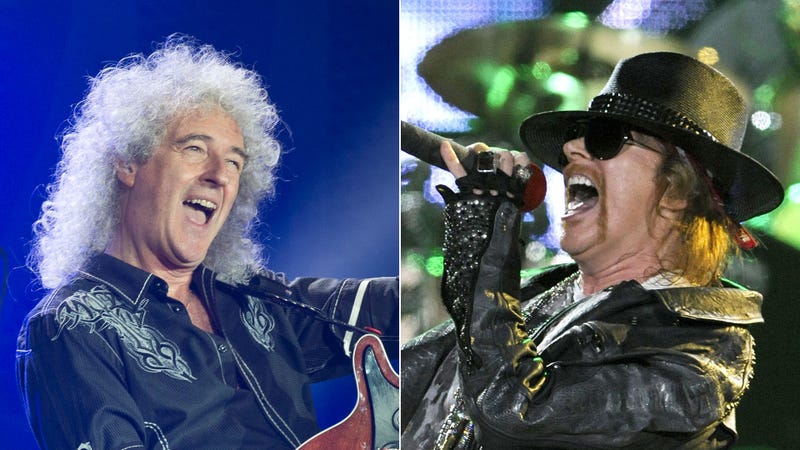 You may not have known it, and you certainly didn't hear it -- but Queen guitarist Dr. Brian May was actually a part of the infamous Guns N' Roses Chinese Democracy recordings, joining a host of special guest musicians brought into the fold to help create the band's sixth studio album over a nine-year period.

As you can probably imagine, it was "odd experience," the famed Queen guitarist tells Classic Rock Magazine. May recalls the sessions being "about midway through" when "by that point [frontman] Axl [Rose] was pretty much a recluse." May adds the GN'R singer, "was working in his house, and I was working in the studio at the bottom of the hill with his engineer at the time, and he only rarely came down." Despite being one of the most influential guitarists in all of Rock, May also says Rose hardly visited him during his time at work, and his contributing tracks were ultimately scrapped from the final recording, “Now and again he would call in and get all enthusiastic and talk a lot, and then he’d be gone again," says May. "I don’t think any of what I played actually got onto the album."

Back in 1999, May reportedly worked on guitar parts for the album track "Catcher In The Rye," but was told that his tracks had been cut from the final mix. He responded to the news on his website saying he found the removal to be a "shame." "I did put quite a lot of work in, and was proud of it," he said, adding however that he, "could understand if Axl wants to have an album which reflects the work of the members of the band as it is right now." 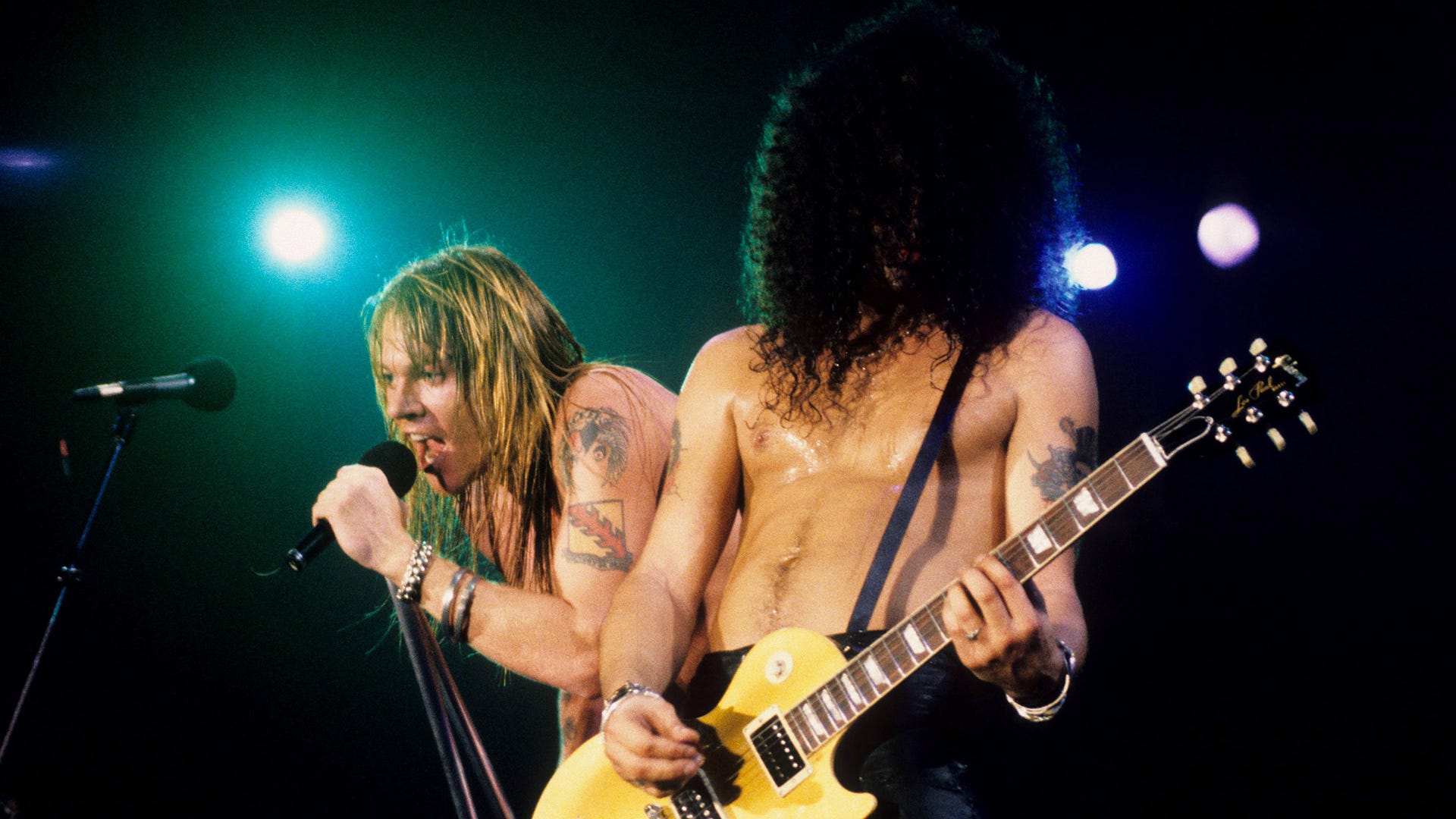 Run That Back: Guns N' Roses' Use Your Illusion I and II

Check out some of Audacy's all-new Rock stations like Guns N' Roses Radio, Queen Radio, 80s Guitar, Rock N’ Road, Freedom Rock, The Canyon, Arena Rock, Wake Up and Rock, and The Roots of Rock for those who crave the early days.