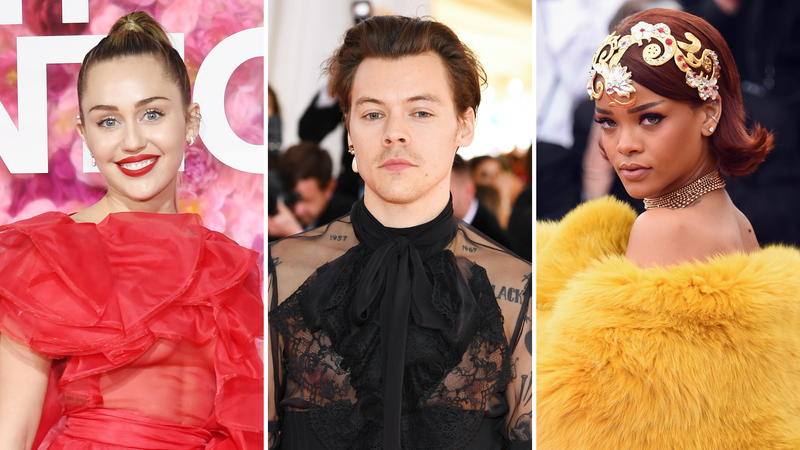 Dearest Readers, we are delighted to offer a spot of news that will surely be music to your years — literally.

Listen to your favorite music now on Audacy curated for fans, by fans like Pop Now, and more!

Ahead of the second season premiere of Bridgerton, arriving on Netflix on March 25, 2022, some soundtrack secrets have been revealed — and believe us, you won't be disappointed.

Driven by saucy romance and family turmoil, Bridgerton, along with its catchy orchestral soundtrack of pop covers was a much needed moment to close out a dismal and difficult 2020. And as with many a period drama, season one of the series featured elegant piano and sounds of strings.

To accompany the score, predominantly composed by Kris Bowers, viewers got classical takes on modern songs from groups such as Vitamin String Quartet and Duomo -- which included orchestral covers of Ariana Grande’s "Thank U, Next,” and Taylor Swift's “Wildest Dreams,” to Billie Eilish‘s “Bad Guy,” just to name a few.

Since binging the entire first season in two days' time, we have been eagerly anticipating the arrival of Bridgerton’s second season, as well as the newest round of instrumental pop covers.

This time around, the list of gorgeous orchestral covers includes:

"Wrecking Ball" by Miley Cyrus
"Sign of the Times" by Harry Styles
"Diamonds" by Rihanna
"Stay Away" by Nirvana
"Material Girl" by Madonna
"Dancing On My Own" by Robyn
"You Oughta Know" by Alanis Morissette
"Kabhi Khushi Kabhie Gham”
"What About Us" by P!nk
"How Deep Is Your Love" by Calvin Harris

Bridgerton fans, those gorgeous orchestral covers are back in Season 2!

Harry Styles, Rihanna, Miley Cyrus, Madonna, and Alanis Morissette are just a few of the artists you should keep an ear out for https://t.co/JrNNlEF9yZ pic.twitter.com/8hJb2QgIo5

As Bridgerton’s show-runner Chris Van Dusen explained in the announcement press release, “I chose all of these songs for very specific reasons. Each one is incredibly powerful and deeply emotional in its own special way. I always try many different songs for any one scene before landing on the perfect one to use. This season, I couldn’t be more thrilled about our musical playlist.”

And there you have it gentle reader, now all there’s left is to patiently wait ‘til we meet once again at the Ton.