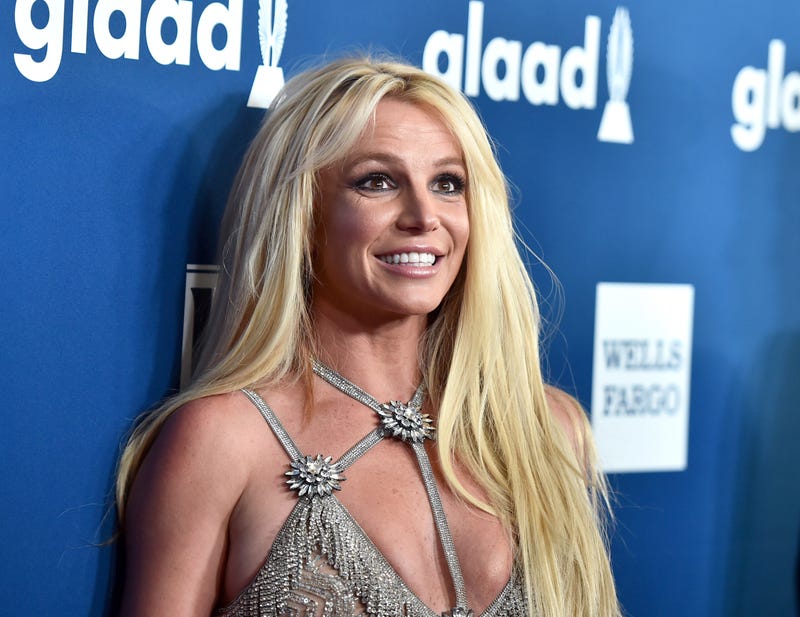 Britney Spears is back in the studio! TMZ reports that the pop star has teamed up with Elton John on an upcoming record.

According to sources, Spears is a huge fan of John, and the collaboration was actually EJ’s idea. Reportedly, the two superstars met up in-person at a Beverly Hills studio and recorded a remake of one of John’s greatest hits, ​​"Tiny Dancer." The classic track, originally released in 1971, appeared on John’s fourth studio album Madman Across the Water. The new rendition is supposedly a duet and is expected to drop next month, according to producer Andrew Watt.

"They've already played it for people at their record label, and everybody is freaking out," a source told Page Six. "It is so good. They are saying this is going to be the song of the summer. Britney is officially back. She's back to work, and she's super excited."

The forthcoming release marks Spears' official comeback since being released from her 13-year conservatorship late last year. Following the termination of her conservatorship, the "Circus" singer hinted on social media that she wanted to return to music in the near future.