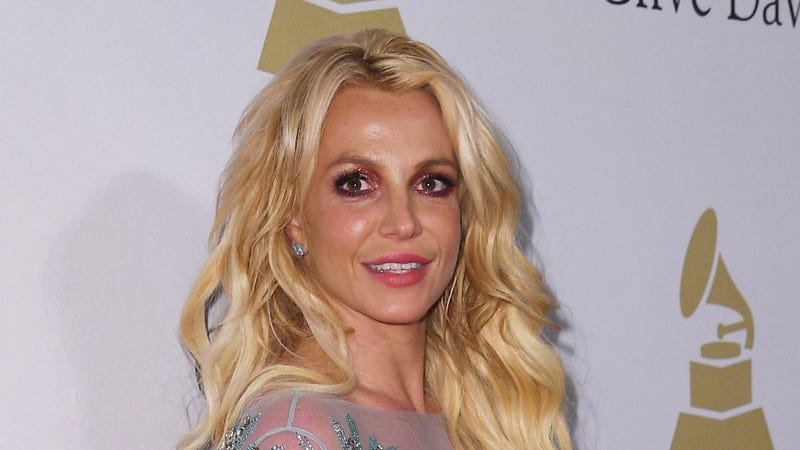 After Millie Bobby Brown recently expressed interest in playing Britney Spears in a potential future biopic, Brit Brit has made it very clear she’s not on board with the suggestion. Not because of Millie, but because, well she’s still alive.

Apparently to Britney’s understanding a biopic about someone shouldn’t be up for discussion while the person in question is still alive, and as Britney rightfully declared on Instagram, “Dude I’m not dead.”

It’s clear that mention of biopic was in reference to MBB’s recent comments, as she’s the only one we’ve heard voice her desire to play the popstar. However, the majority of the post was directed to a list of other people entirely — her family.

“I hear about people wanting to do movies about my life … dude I’m not dead !!!," Britney captioned her post that featured an image of ornate wooden doors.

“Although it’s pretty f***ing clear they preferred me dead 🙄🙄🙄 … I guess my family is going to lock their doors now 🤔🤔🤔🙄🙄🙄🤧🤧🤧 !!!.” Britney said, before alluding to the “they” she was referring to. Saying, “It’s funny the same two people who gave me life are the same exact 2 people who took it away,” with all signs pointing to her estranged parents, Lynne Spears and Jamie Spears, the latter of whom put her under a 13-year conservatorship. “But guess what !!! I’m alive and I’m breathing again !!!”

Elsewhere in the post, Brit Brit noted she has “posted too much this week on Instagram,” for which she was “embarrassed." Adding, “Now that I’m breathing … I have time … it’s different !!! I like it !!!”

Hopefully she changes her mind about the whole biopic thing. Don’t get us wrong, it’s her prerogative, we just think Millie would absolutely smash it. 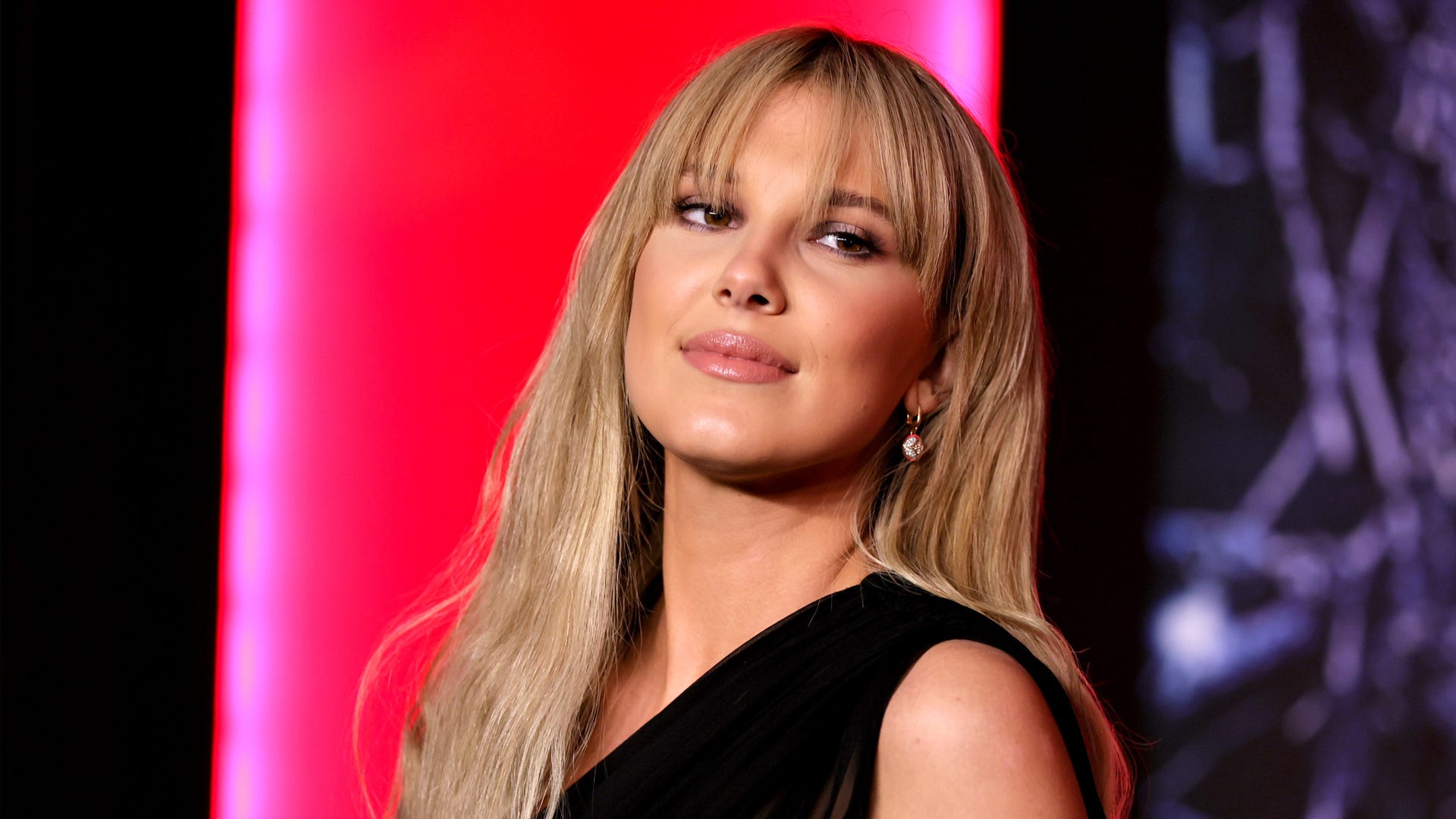 Millie Bobby Brown on why she wants to play Britney Spears: 'I feel like I could tell her story'