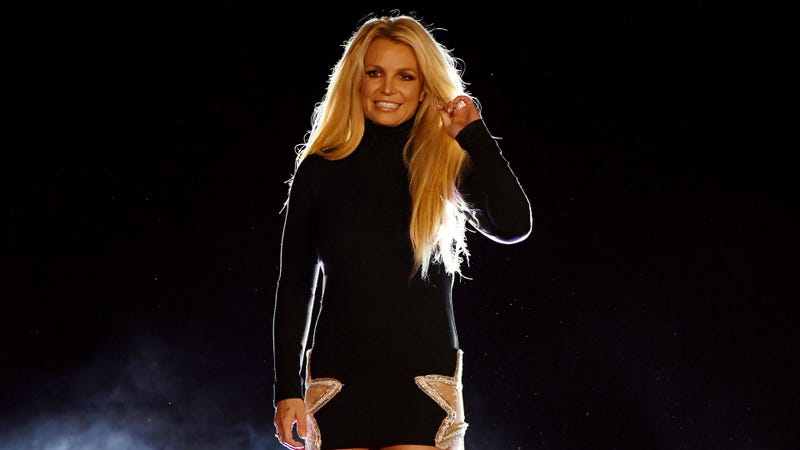 Britney Spears has clarified her remarks about Christina Aguilera after being accused of body shaming the singer.

Earlier in the week, Spears took to Instagram to discuss her lengthy conservatorship and posted a graphic featuring the Rodney Dangerfield quote, “I found there was only one way to look thin: hang out with fat people.”

“I wish I could have chosen the nannies for my children… my dancers,” Spears’ original post read. “I mean if I had Christina Aguilera’s dancers I would have looked extremely small… I mean why not talk about it??”

Spears immediately received backlash from her followers as Aguilera unfollowed her as well. Now, Britney is aiming to reframe her remarks.

“By no means was I being critical of Christina’s beautiful body, it is what it is!!!” Spears wrote in a follow up IG post. “I flew to see her show once and the main thing I noticed was the difference of our people on stage!!! By no means did I even mention Christina, look at my post!!! I was inspired by her show and she is a beautiful woman of power… Thank you @xtina for inspiring me!!!”

Spears clarified that her post was “a projection of the insecurities I deal with all the time as a result of how my parents and the media have treated me.”

“I would never intentionally body shame anybody because I know what it feels like… I struggle with this because of how I feel about myself, not because I hate how anybody looks,” she added.