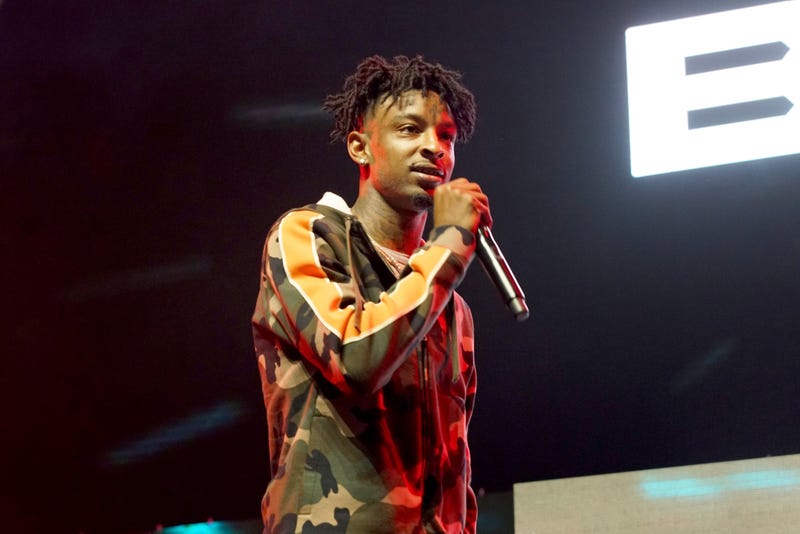 Broccoli City Festival returns with a stacked two-day lineup featuring Hip Hop and R&B favs! The DC-based music festival is a staple to the DMV area, entering its 8th year after a two-year hiatus.

Wale, who is featured as a Broccoli City performer, announced on Twitter that he is “pulling out” of the festival. Fans speculated that the reason behind Wale’s bold statement is because he wasn't listed as a main headliner. However, the DC-born rapper insisted that was not the case. “I don’t care bout headlining. This isn’t about that”, he tweeted.

I don’t care bout headlining . This isn’t about that.

Since the viral tweet, festival organizers announced that Wale has now agreed to perform. “Happy to share that the issue has been resolved,” Broccoli City Fest co-founder Jermon Williams told the Washingtonian is a statement.