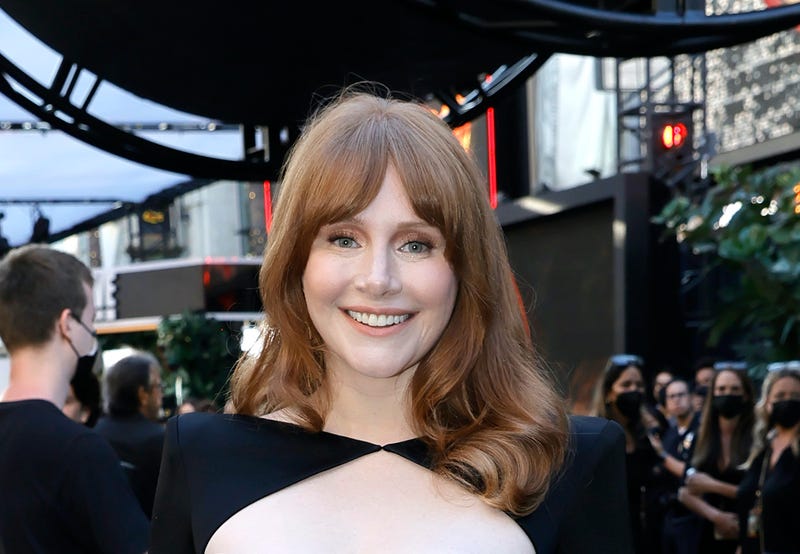 At the Los Angele premiere of “Jurassic World: Dominion,” the 41-year-old actress appeared on the red carpet in an eye-popping, form-fitting black satin gown, featuring a daring bodice cutout. Howard's frock was designed by Alex Perry. 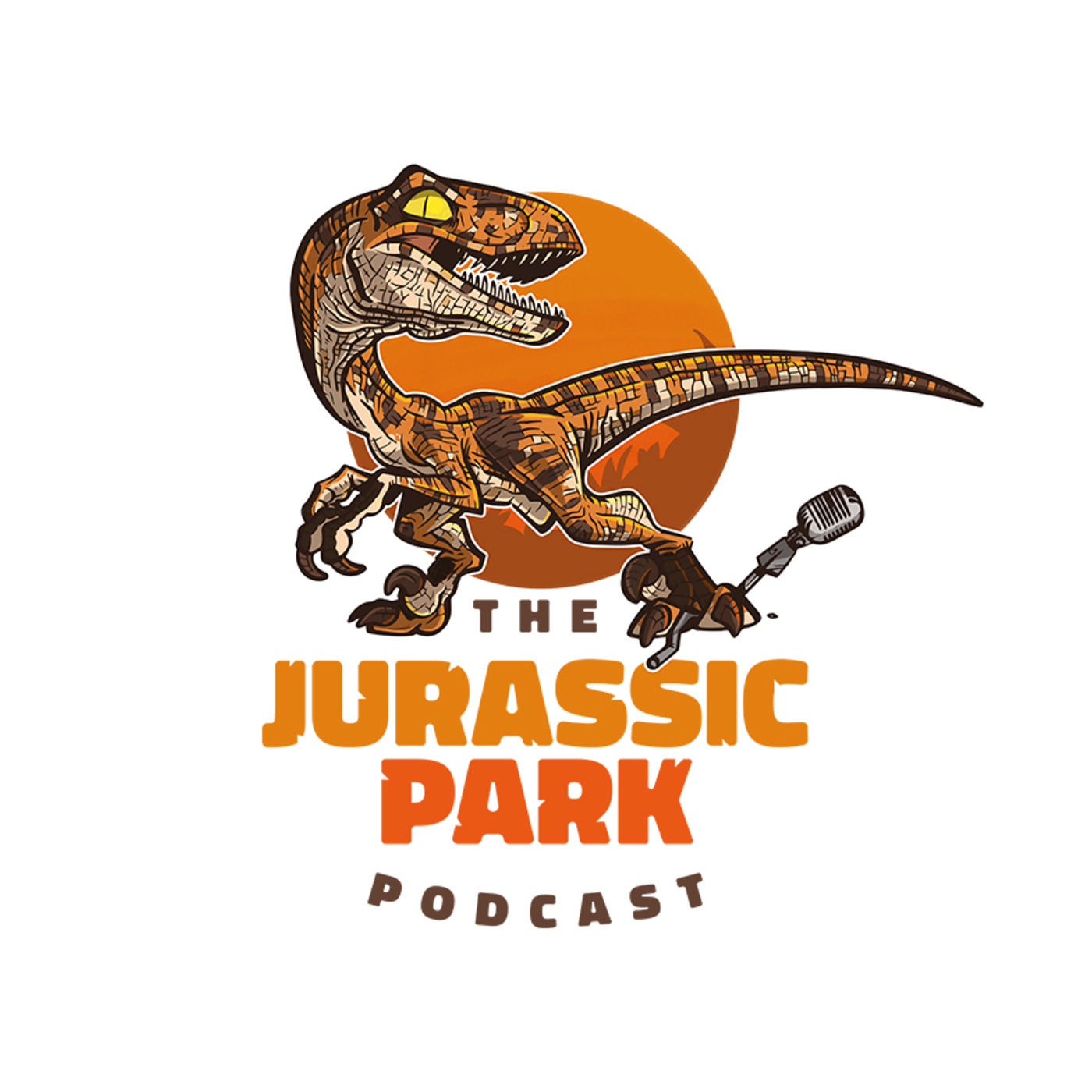 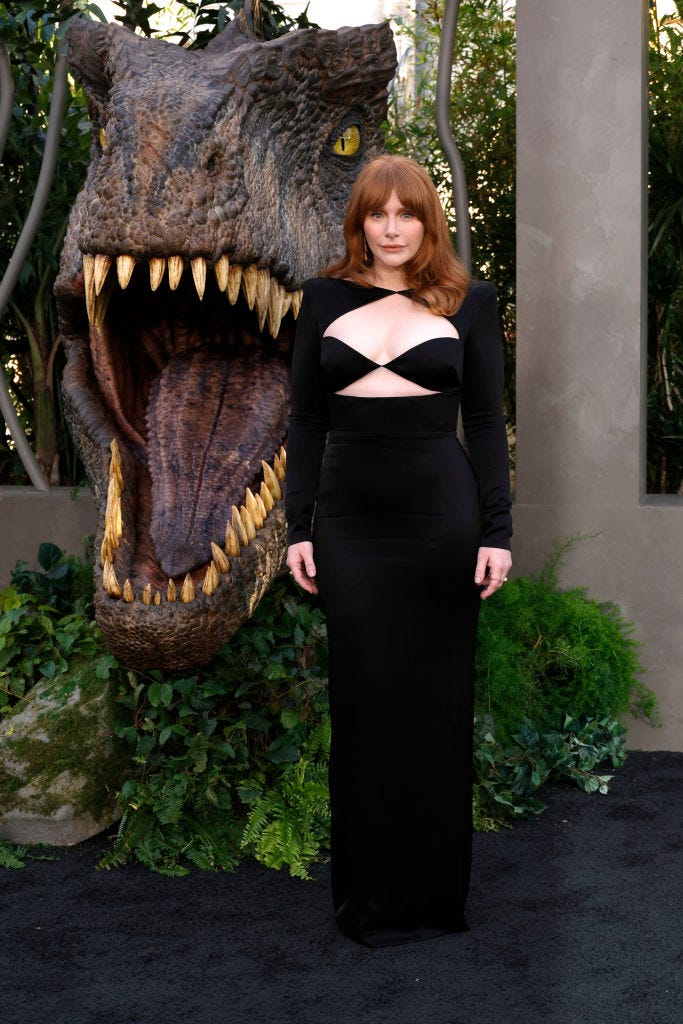 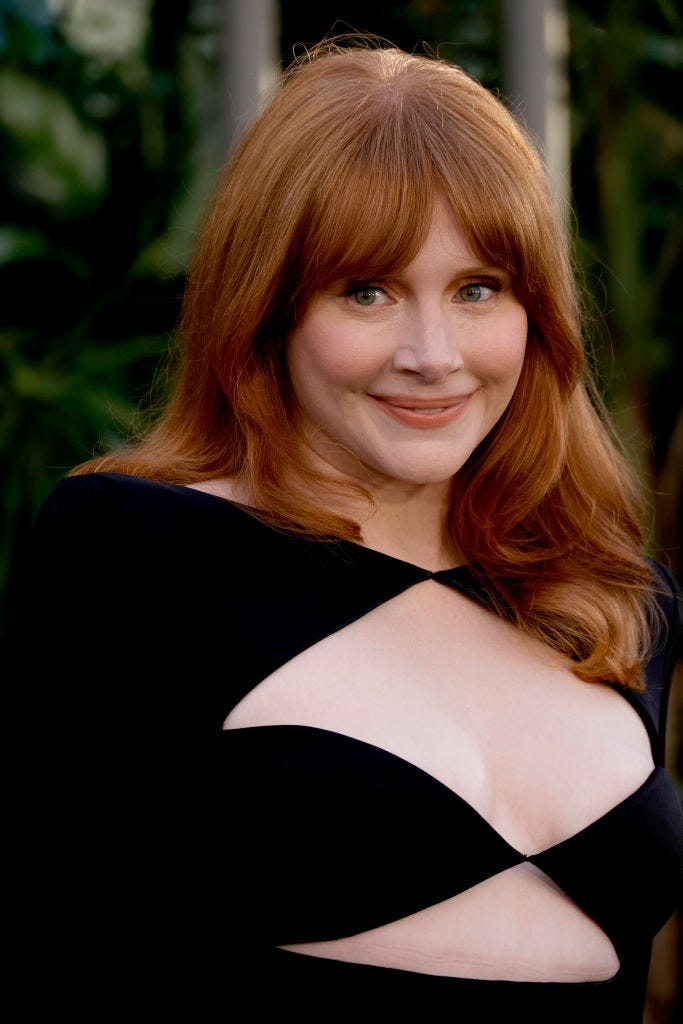 As Us magazine reported, Howard was joined by the rest of the film's main cast: Chris Pratt, Laura Dern, and Jeff Goldblum. More of the cast soon followed, including Mamoudou Athie, DeWanda Wise, BD Wong, and more.

Dern didn’t disappoint in the fashion department either. The Oscar winner, who was in the original film that started it all, “Jurassic Park” (1993), has returned as Ellie Sattler for “Dominion,” the sixth in the iconic dino movie series. 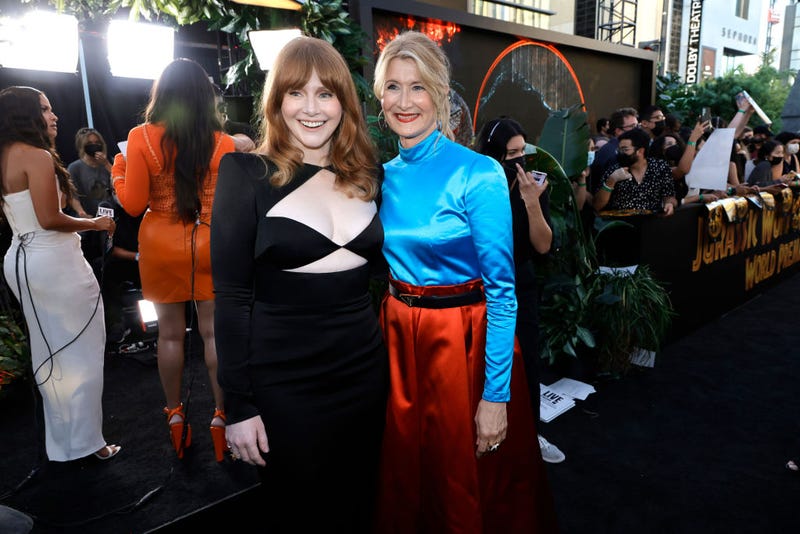 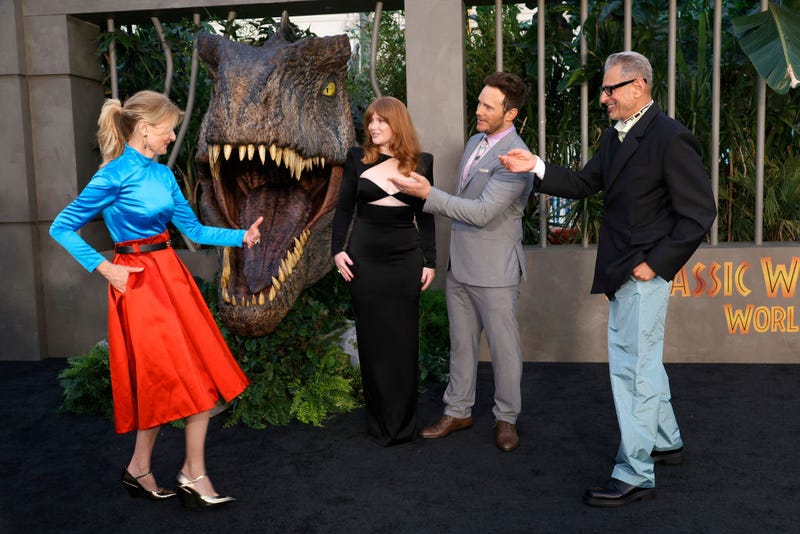 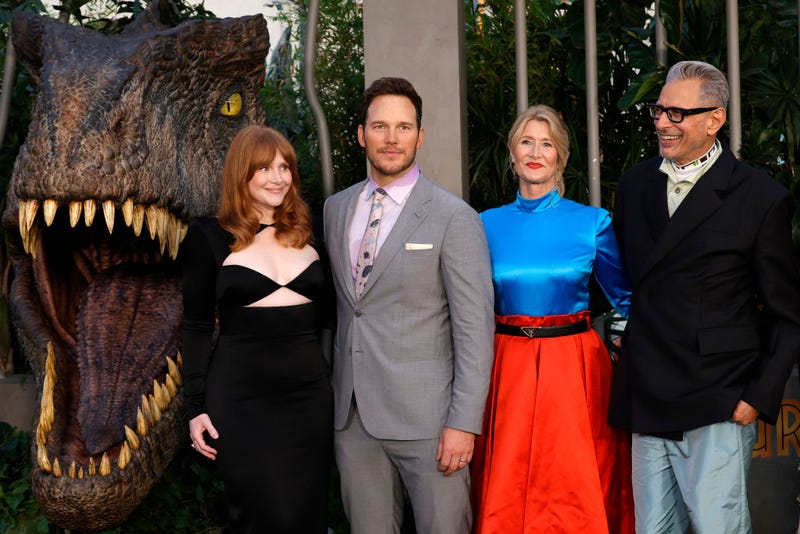 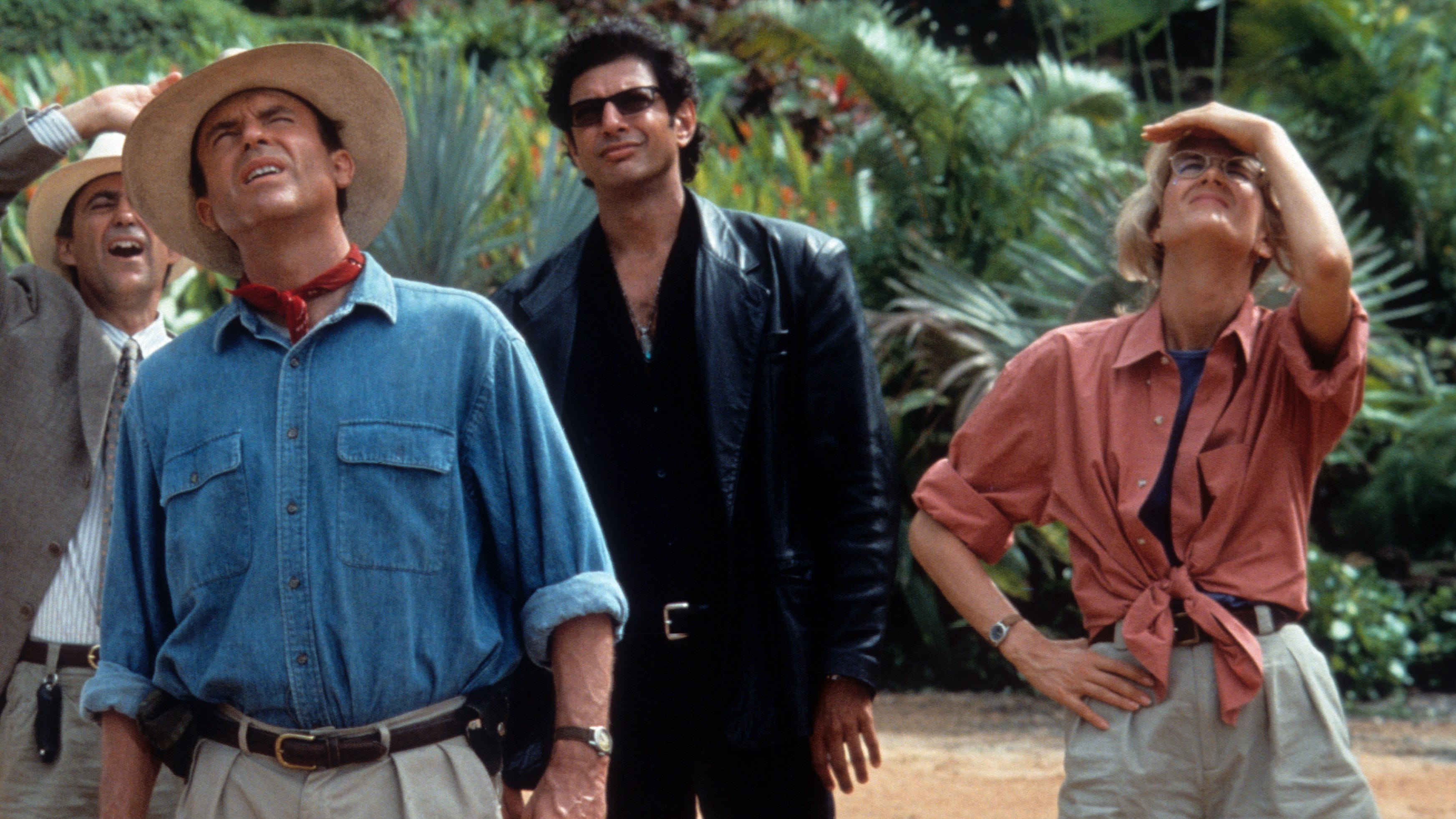 Howard has hit with a trio of impressive looks for three recent premieres for the new dinosaur romp. At the German premiere last month, the actress looked regal in a purple gown with lace details; and she even glammed up for a “Jurassic World” press photocall in London, donning a neon yellow, capped-sleeve dress. 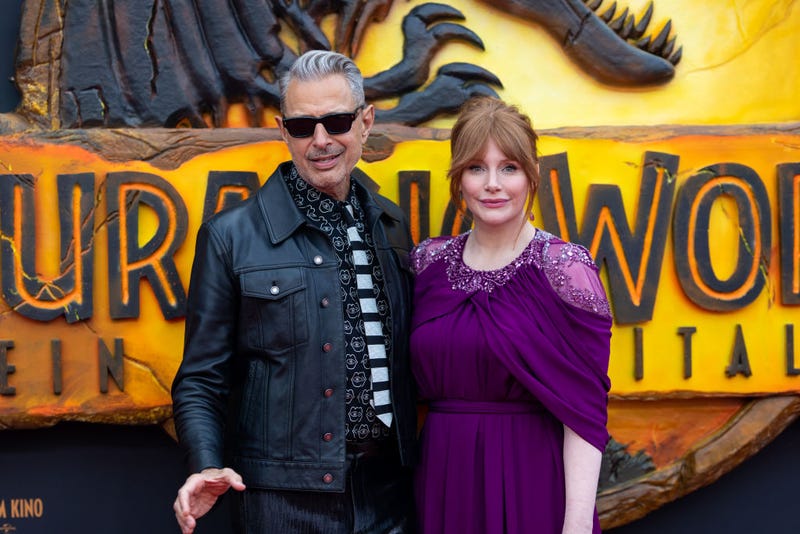 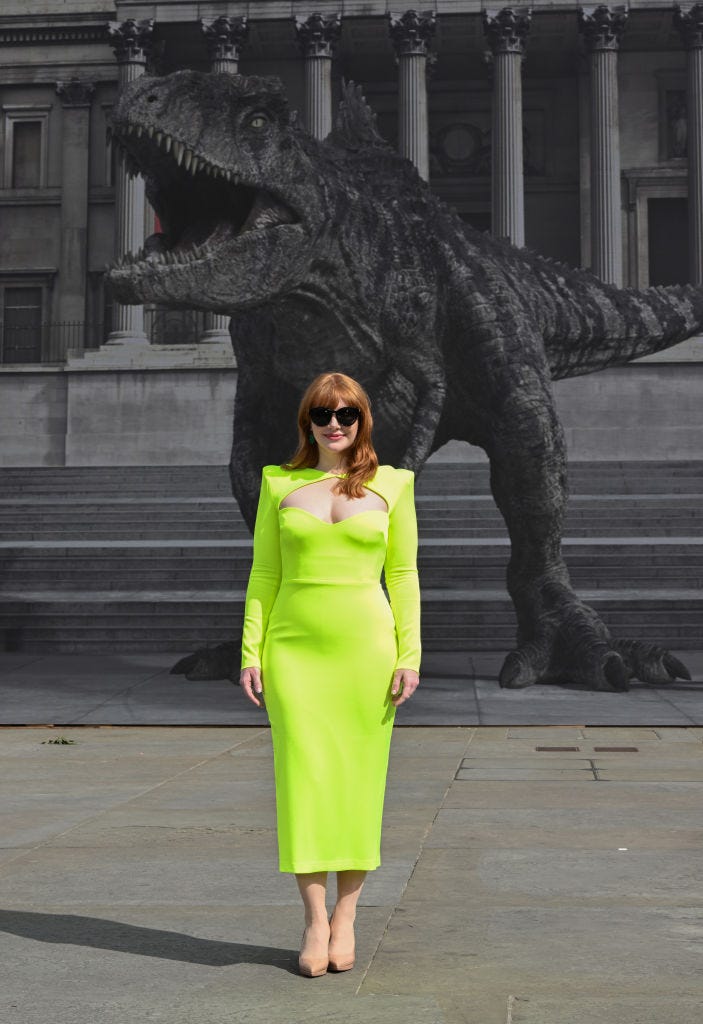 A recent video posted by Architectural Digest proved Howard isn’t any less glam once she gets home from all her world traveling. Check out the fun tour of her spectacular home here. 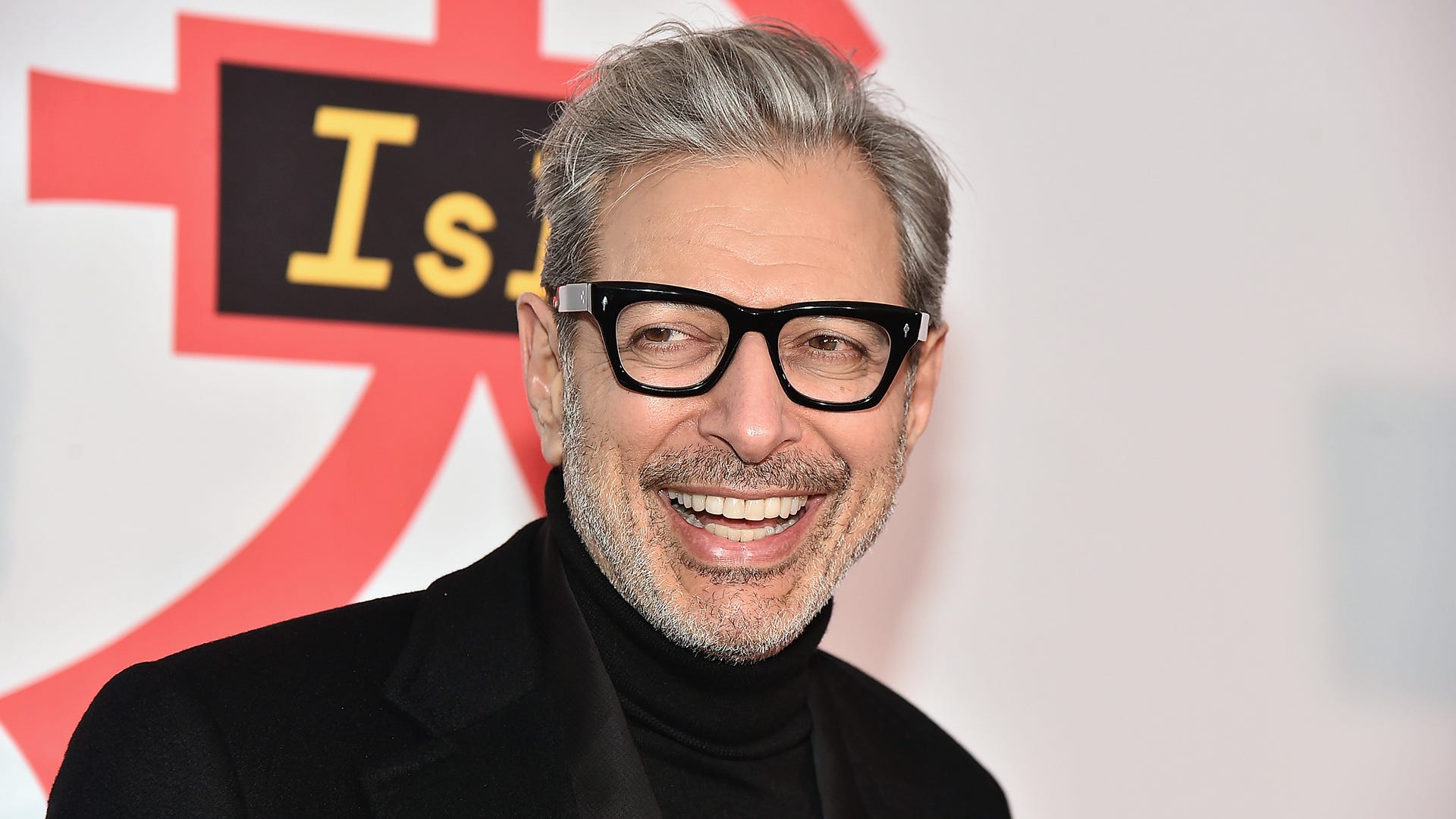 “Jurassic World: Dominion,” – the last of the Jurassic World trilogy (but probably not the last Jurassic movie…) will finally hit American theaters on June 10.