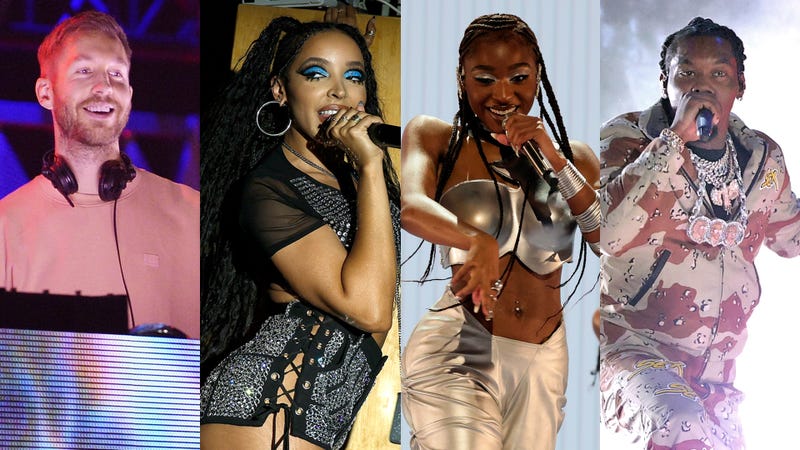 With one week left until Funk Wav Bounces Vol. 2 drops, Calvin Harris serves up another summer-ready bop and shares the album's stacked, star-studded tracklist to get us ready.

Following “Stay With Me” with Justin Timberlake, Pharrell, and Halsey, its debut album single “Potion,” featuring Dua Lipa and Young Thug and the 21 Savage collab “New Money.” Harris is back with the fourth single from his forthcoming LP, “New to You” featuring Normani, Tinashe, and Offset. Enlisting the superstar trio to sprinkle their sultry vocals, and silky smooth bars to the tracks already symphonic R&B-oriented disco vibes.

Gearing us up for the sequel to to his 2017 album, set to drop on August 5, Calvin also recently revealed the 14-track project’s stacked star-studded tracklist.

In addition to the already impressive list of appearances on already released tracks, the album will feature Stefflon Don, Chlöe and Coi Leray on “Woman Of The Year,” Charlie Puth and Shenseea on “Obsessed,” and Busta Rhymes on “Ready Or Not.” Jorja Smith and Lil Durk will feature on “Somebody Else,” 6lack and Donae’o on “Nothing More to Say,” while Snoop Dogg and Latto will team up with the A-list producer on “Live My Best Life.” For the third solo feature Swae Lee joins Harris on “Lean On Me,” and to round it out Pharrell returns with Pusha T for a collab on “Day One.”

Check out Calvin’s latest single “Stay With Me” above, and the full Funk Wav Bounces Vol. 2 tracklist below. 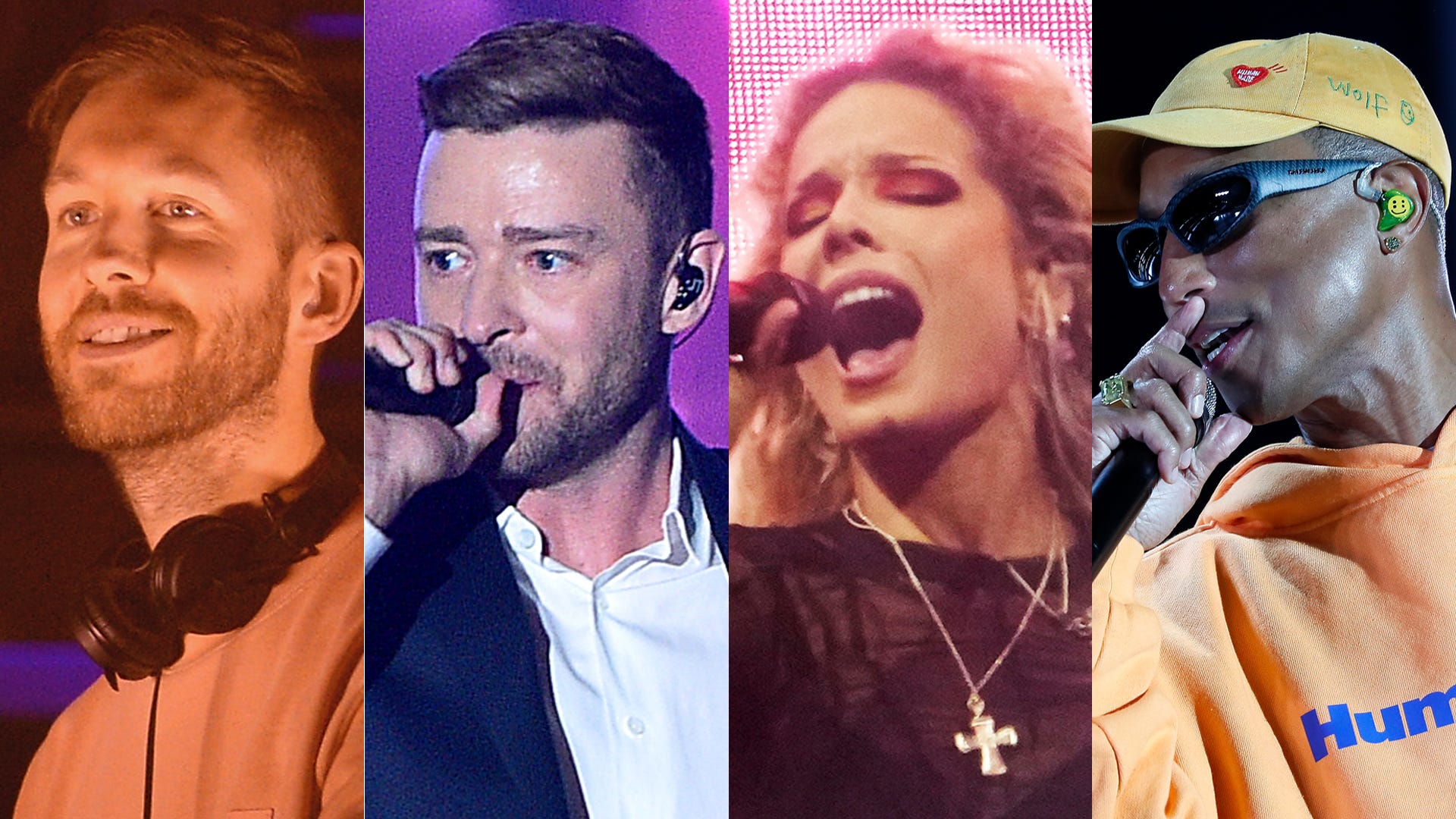 Calvin Harris just set off summer with 'Stay With Me' featuring Justin Timberlake, Halsey, and Pharrell