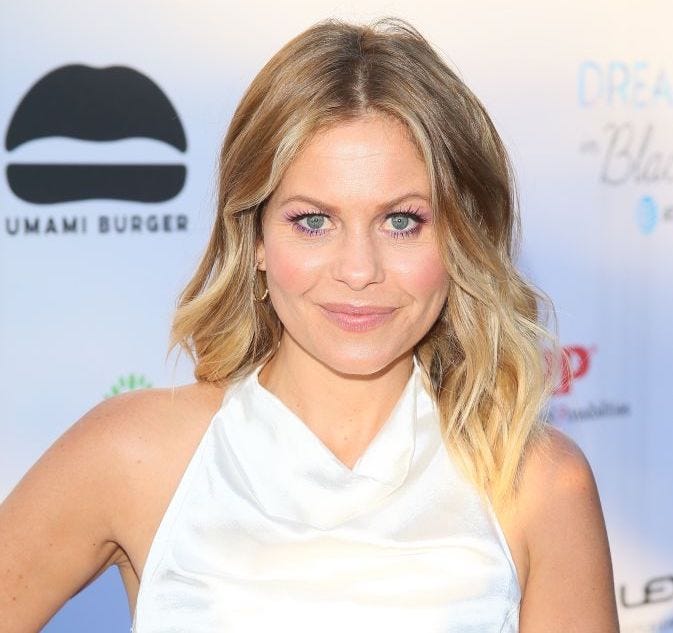 Seems like that "Full House" family never stops being one, even when the cameras are turned off.

Earlier in the year, the cast proved their close ties when offering numerous tributes to their beloved cast mate, Bob Saget, who passed away in January.

Today’s example comes from an ultra-fun birthday message video that actress Andrea Barber made for her former co-star and friend, Candace Cameron Bure, completely in character as Kimmy Gibbler.

First, as Barber hums the show's theme song, she fixes her bacon and eggs scarf – the one she donned through the first season of the recent reboot, “Fuller House" -- and goes into a quick riff on the Beatles' "Birthday."

“I didn’t forget your birthday!” she exclaims.”Oh DJ, I love you so much!” D.J. being, of course, D.J. Tanner, Bure’s character on “Full House.”

Barber then proceeds to stay in character from the iconic TV show, and chippers her way through nearly four-minutes of ‘Full House’ tidbits that’ll make fans’ hearts throb.

As Today reported, she pokes a little fun at Jodie Sweetin's character, Stephanie, who she joked was trying to shove her way into the clip: “Way to phone it in, Stephanie!” 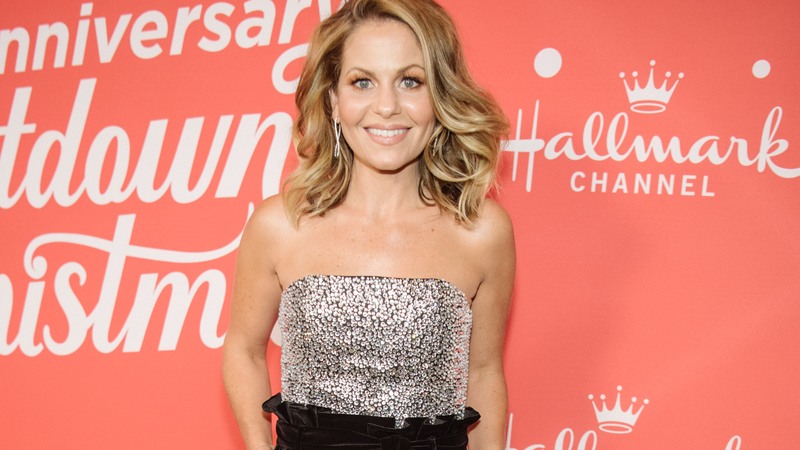 Posted on her own Instagram, Cameron Bure soon shared it with her comment: "This was too great not to share!! @andreabarber WINS best birthday message EVER!!!! I love you Kimmy!!! Stephanie, take note! @jodiesweetin . And yes, Andrea is available on Cameo. I however, am not. Thanks everyone for all the birthday messages.”

Barber further says that Kimmy and D.J. have been friends for 36 years as she pulled out an old photo of them featuring their classic kookie late-80s hairstyles.

"I'm sorry that I can't celebrate there with you right now,” says Barber, “but don't worry, I'll return to the Tanner house very soon because I just can't stay away. Like a boomerang, I just keep coming back." 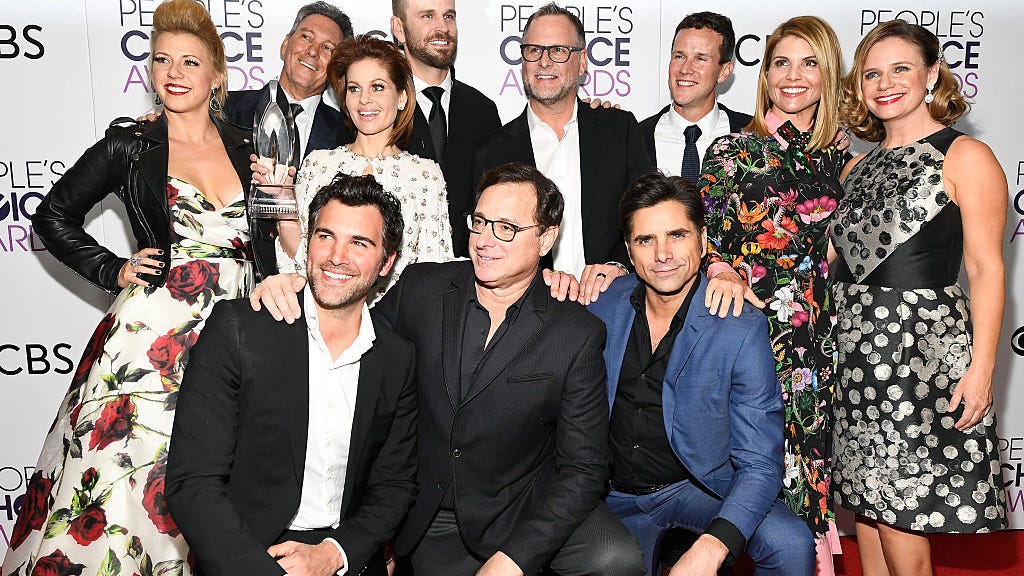 At one point in the birthday clip, Barbner claims, "I’m guess I’m just securing my place as favorite she-wolf!” That’s a phrase a term that D.J., Kimmy, and Stephanie sometimes used during "Fuller House.” Until Stephanie comes up with her own birthday surprise, that “favorite she-wolf” title is secured for Andrea Barber.