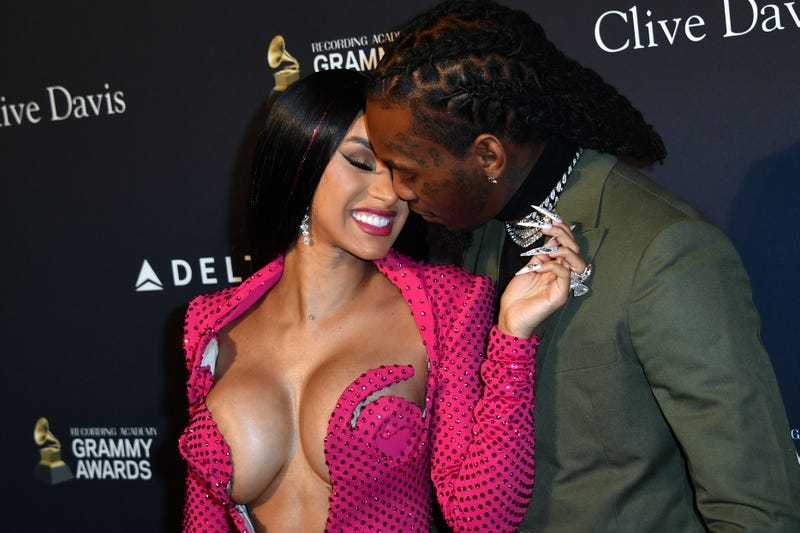 Cardi B and Offset’s relationship is in a much better place than it was just a couple of weeks ago. After various moments on social media where we saw Cardi and Offset spending time together and exchanging extravagant gifts, the couple is good again and Cardi has legally called off the divorce.

In Georgia, the “WAP” rapper filed legal documents to officially dismiss the divorce that she began proceedings with this past September.

Cardi and Offset have continuously had an off and on relationship that has played out across social media and in a public setting.

While Cardi was celebrating her 28th birthday in Las Vegas this October, the rap Queen made it abundantly clear on her Instagram stories that she and Offset were doing a lot better. From Offset showering her in gifts to videos of the couple twerking on the floor, it seemed as if a divorce was completely off the table.

Cardi has been over the moon about working things out with her husband, but some fans have been critical of the couple’s roller-coaster relationship. Belcalis even shut off her Twitter account because she was sick of invasive fans making comments and not staying in “in their lane.” Feeling like she is too old for all the drama, Cardi wants fans to stay out of her DMs if they are there to make comments about her relationship with Offset. 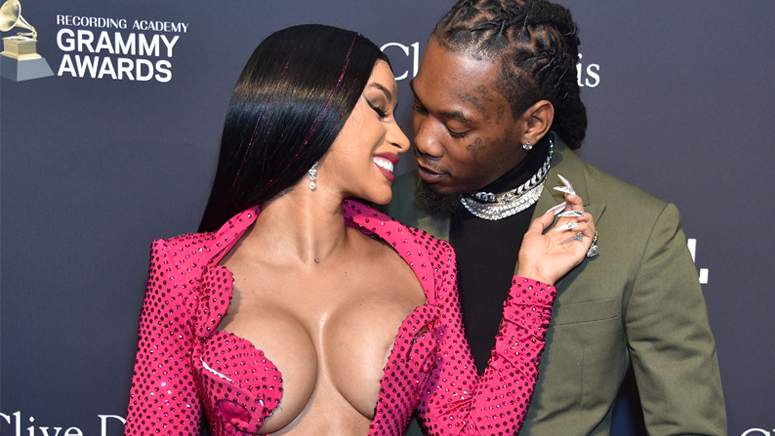 Cardi filed her dismissal “without prejudice” meaning she has the right to file for divorce again at a later date.