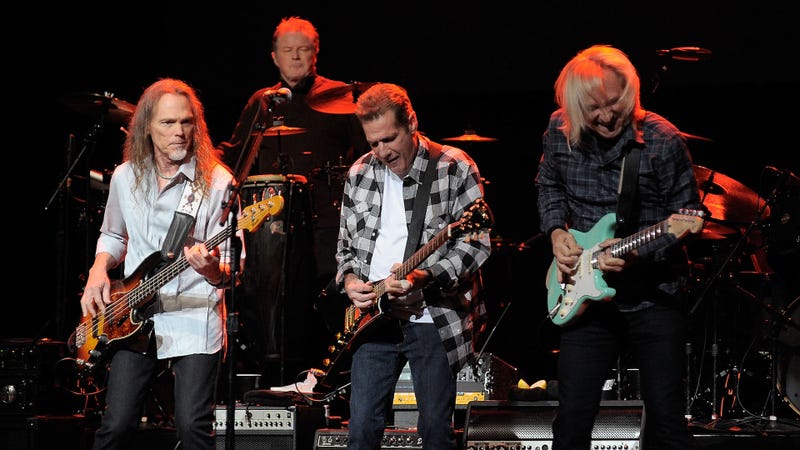 It’s been 50 years since the Eagles descended from their perch and treated us to a lifetime of memorable music. Now, Audacy has a station that’ll have you taking it easy all day long as you celebrate the band.

Celebrate 50 years of the Eagles on Audacy’s Eagles Radio

Eagles released their self-titled debut album on June 1, 1972 and here at Audacy we’re celebrating the 50th anniversary of the record on Eagles Radio.

Tune into Eagles Radio today where we’ll be playing songs from the band’s landmark debut album, an assortment of hits from their storied career, deep cuts, and music from the numerous artists they’ve influenced. 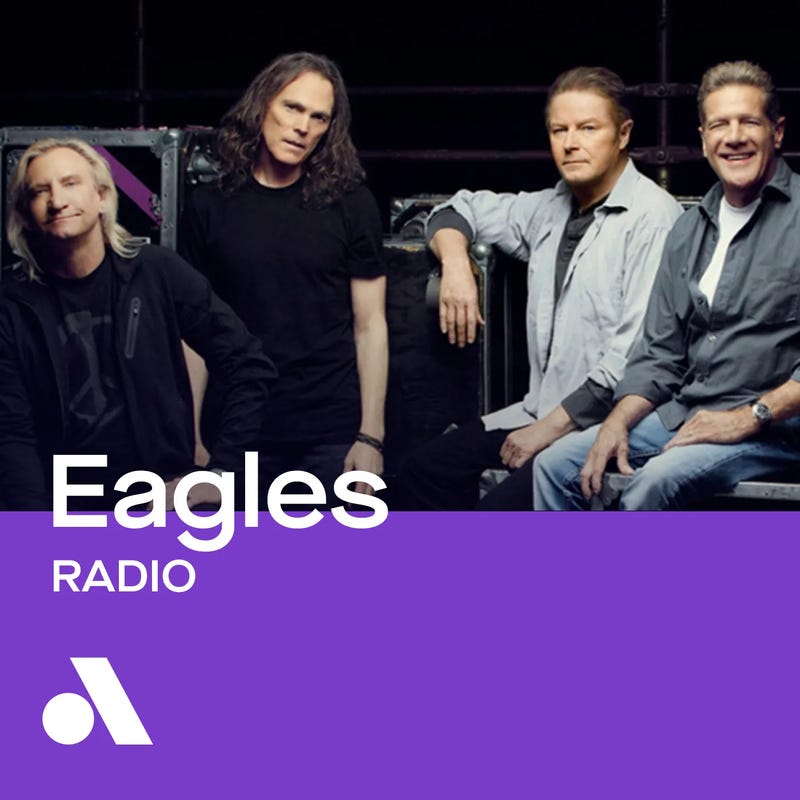 With the release of their self-titled record, Eagles made an immediate impact in the music world with their tremendous blend of Country and Rock. The album is best known for yielding the single “Take It Easy,” which has gone on to become one of the band’s most popular songs.

However, a number of other songs on the record like “Witchy Woman,” and “Peaceful Easy Feeling” standout as memorable tracks that belong on any list of “the best Eagles songs of all time.”

Since its release 50 years ago, the album has gone platinum with over one million copies sold as several songs from the record continue to be mainstays in Eagles concerts. Crank up Eagles Radio and get the 50th anniversary celebrations underway today!