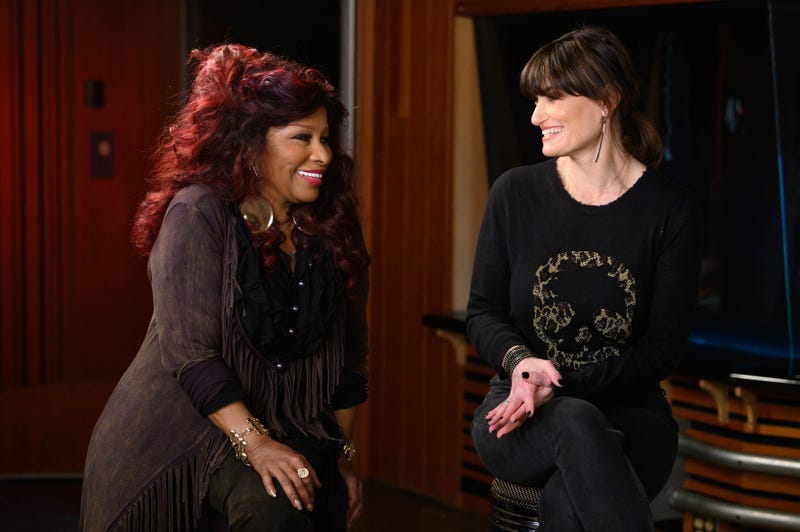 Despite the countless hardships women face daily, one quote that keeps us going is, “I am grateful to be a woman. I must have done something great in another life,” as said by the indelible Maya Angelou. It serves as a reminder of a woman’s power and we should be celebrated.

In honor of this International Women’s Day, the esteemed Queen of Funk, Chaka Khan and the incredible Broadway star, Idina Menzel surprised the world with a new rendition of Chaka’s 1978 debut solo single, “I’m Every Woman.” In an interview with the TODAY Show, Menzel expressed, “it’s a very surreal moment for me, I’ll just say. [Chaka] is one of my idols. I’ve listened to her my whole life. I’ve tried to emulate the way that she sings.”

The Frozen star admirably revealed that the collaboration is “a great honor.” In partnership with CARE’s International Women’s Day campaign, the organization acknowledges “the strength, resilience, and leadership of Every Woman around the world, especially in the face of colossal challenges like the COVID-19 pandemic.” CARE further expressed that the new “I’m Every Woman” visual features “cameos from activists, trailblazers, frontline heroes, artists, and incredible women from across the globe who have benefited from CARE’s programs.”

I’m so excited to share this NEW rendition of my song #ImEveryWoman in partnership with @CARE’s #IWD2021 campaign! Thank you to my incredibly talented friend @IdinaMenzel for joining me on this special project! Support CARE's work to lift up women at https://t.co/nyDtCsBtG5 pic.twitter.com/gUeW19C2nS

The encouraging anthem was also famously covered by Whitney Houston for The Bodyguard soundtrack and according to Chaka, the lyrics “speak the language of angels.” Menzel feels the song is about “women supporting women, about sisterhood.” She continued, “I think often society tries to get us to compete and tear each other down. It’s about holding each other up and giving each other an opportunity to be heard and be seen.”

Chaka chimed in with this touching sentiment: “I’m partial to women, because women were the first teachers. We’re the first everything— all of that and two bags of chips.”