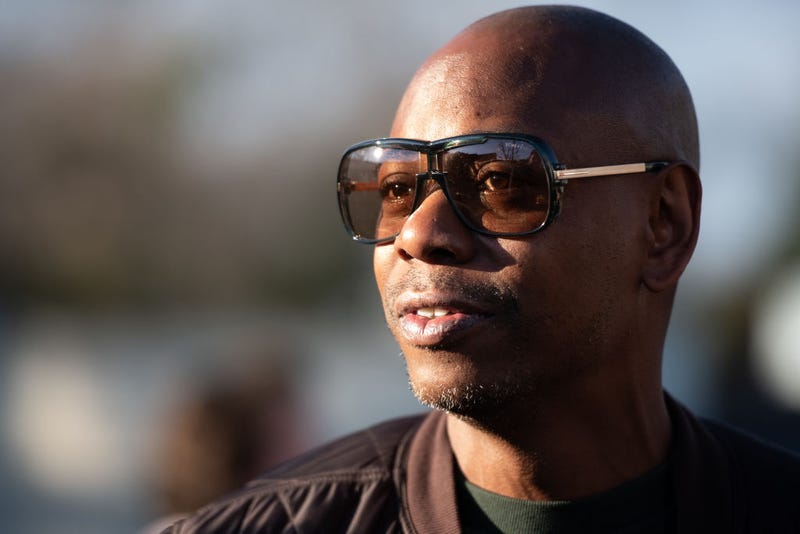 BUFFALO, N.Y. (1010 WINS) — Comedian Dave Chappelle announced on Sunday that he would donate all ticket proceeds from his last-minute Buffalo stand-up show to the families of the victims of last month's mass shooting.

The 48-year-old Emmy winner, who performed at Shea's Performing Arts Center in Buffalo, made the announcement at the end of the show, telling the audience — which included invited family members of the victims — that he would donate the proceeds, a spokesperson from the center told Democrat & Chronicle.

"He said, and I’m paraphrasing, 'I came here to Buffalo to recognize the victims and for these families'," said Kevin Sweeney, director of marketing and communications for Shea’s Performing Arts Center.

His appearance at the over 3,000-seat venue was announced on June 1. Tickets went on sale at 10 a.m. the next day and sold out within an hour.

Ten people were killed and three others were injured during the hate-fueled mass shooting on May 14 in the predominantly Black neighborhood.

Last week, the 18-year-old gunman was arraigned on a 25-count indictment, including hate crime and domestic terrorism charges, and pleaded not guilty. He is facing life without parole if convicted. 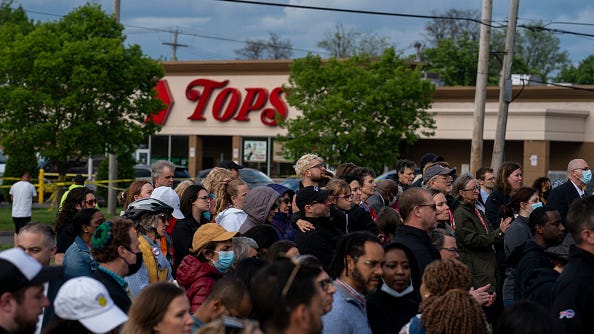