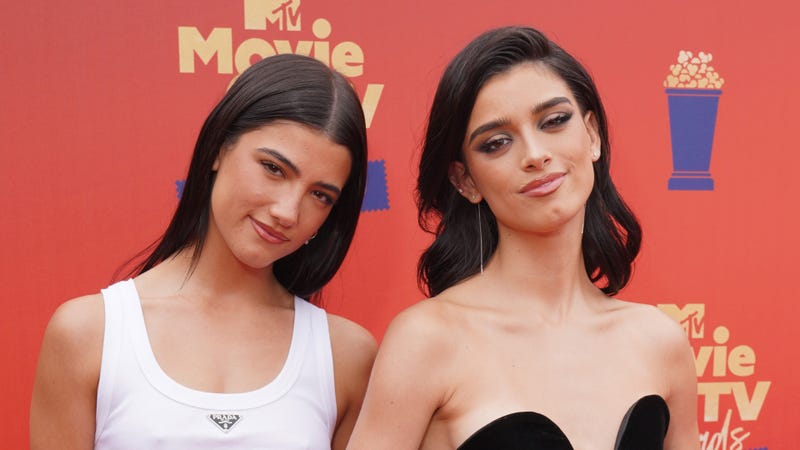 During a brand new episode of Chicks in the Office, Charli and Dixie D’Amelio caught up with Fran and Kelly Keegs (Ria’s still sick) to chat about Season 2 of The D'Amelio Show, Dancing With The Stars and more. 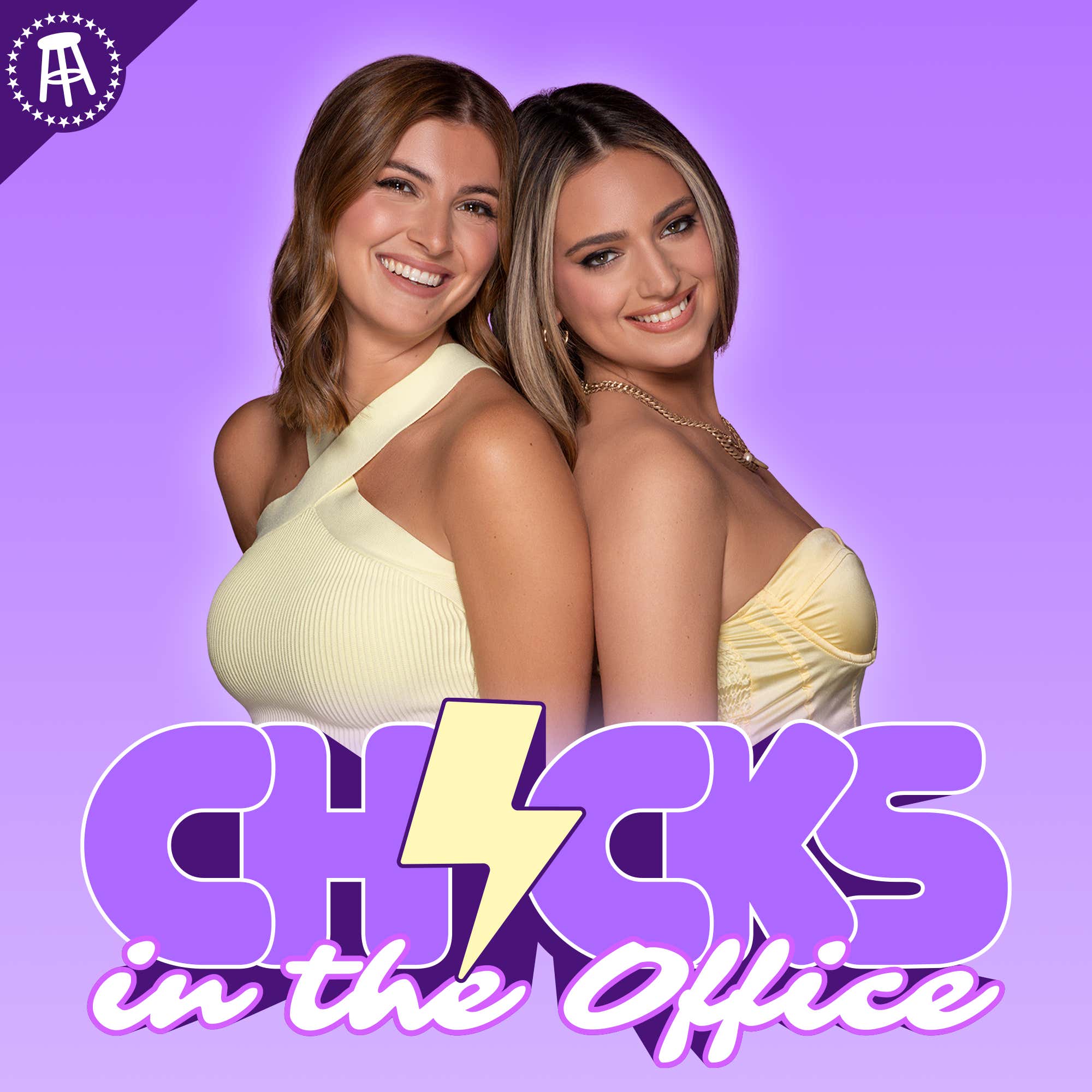 First discussing their preferences between East Coast and West Coast living, Dixie’s recent tour life and Charli’s new gig on Dancing With The Stars, the D’Amelio girls eventually got to giving deets about what to expect for season 2 of The D'Amelio Show.

Whether it’s a reality show or docu-series, they don’y really know. But what they do know is that the vibe of Season 2 will be drastically different than Season 1. "Overall I think this season was a 180 from Season 1 for me personally," Charli admitted, "because I was in such a different point in my life. And I think you really get to see me kind of turn into an adult and learn and grow throughout everything that happened since December."

While it’s difficult to get used to cameras in your face, the D’Amelios do enjoy filming the series. "In the moment sometimes it’s hard…" and "we try to be ourselves as much as we can," Dixie noted, "I think this season is just gonna be different, I don’t know how to explain it."

"It’s also a lot of stuff from the end of last year, and beginning of this year" Dixie continued, maintaining, "we’re not bringing up old stuff, we just filmed this when it happened, and it’s coming out now."

Dixie also confirmed that part of her tour will be featured this upcoming season, but didn’t give up any details. She did however divulge that while going on tour was "a lot of fun," it was also "very lonely."

"It’s like your doing something so crazy and you have so much adrenaline, and then go back to a hotel room by yourself and you’re like 'oh,'" Dixie said. Noting next time she’d definitely be bringing a friend or more people to tag along.

Other show topics included, Rihanna being announced as Super Bowl halftime performer, Bachelor/Bachelorette talk and more. To hear it all, plus all of Charli and Dixie’s conversation with Chicks in the Office, listen to the entire episode above.

Plus, check out the Season 2 trailer of The D'Amelio Show below, episodes 1 and 2 are officially available to watch on Hulu now.