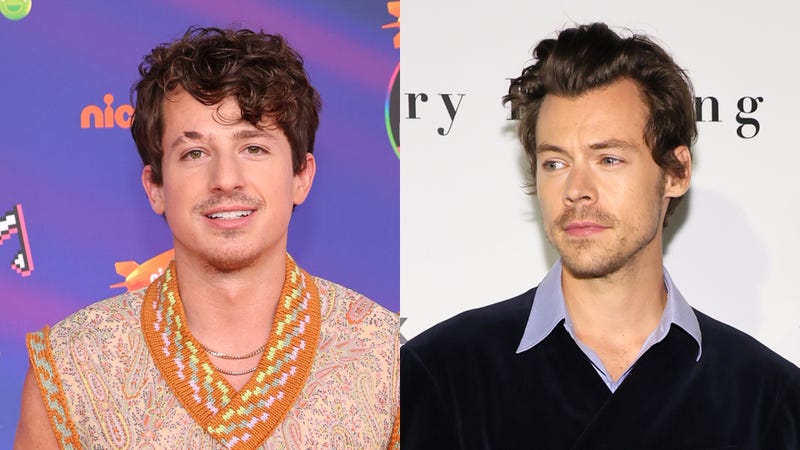 Well, we know he didn’t spit on Chris Pine, but maybe Harry Styles would on Charlie Puth, because according to the “Light Switch” singer, the former 1D member may not be too fond of him.

Revealing the reason as to possibly why during his appearance on the Tonight Show Starring Jimmy Fallon, Charlie told Jimmy about the time back in 2014 when he accidentally blew Harry’s cover while out to dinner at an L.A. sushi restaurant by tweeting that he was there.

"I didn't know him at the time," he shared. “I don't get smitten with anybody. At the time, I was just whole-body chills. He had a hat on, and it was very 2014 One Direction era.”

He continued, “And I for whatever reason I took out my phone and was like, ‘you’re not going to believe this, what a week in L.A., I sign a record contract and who walks in… none other than Harry Styles.’ And then 15 paparazzi are out front in, like, five minutes.”

Charlie went on to say that while Harry didn't say anything to him about what had transpired, he did looked annoyed. "He looks at me and then just does a nod and follows me," the songwriter continued. "I don't know if that was a good follow. And that's it."

Puth first shared the exact Harry Styles story during a 2020 interview with GQ. During which time he added how Styles’ follow was a “kind f*** you.”

As for where the two musicians stand now?

"Haven't heard from him since," Charlie said. "I don't think he likes me very much.”

Which is all speculation on Charlie’s part of course. If he ever wants to really know where he and the "As It Was" singer stand, Charlie should know better than anyone that Harry's only, one call away. 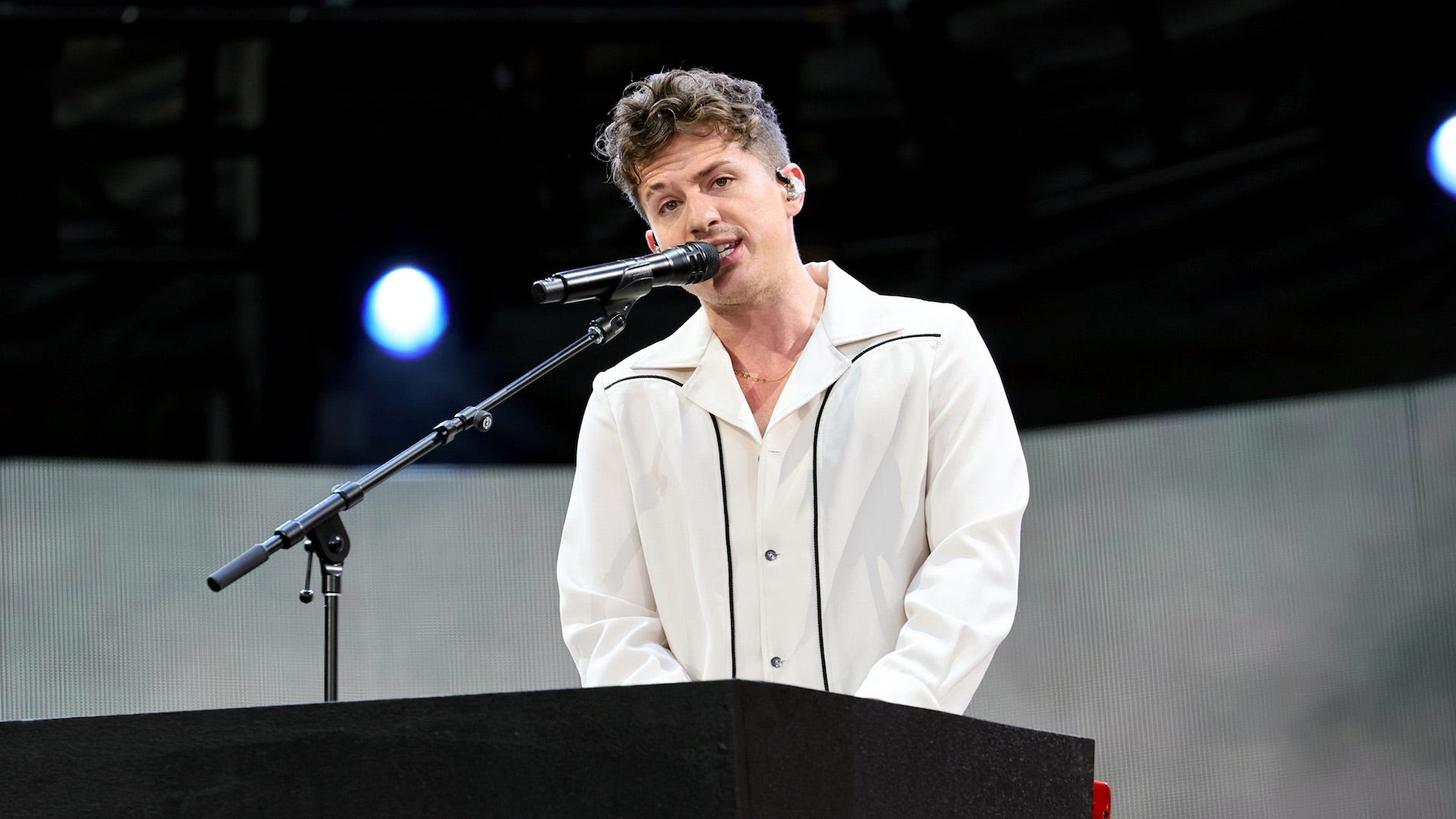