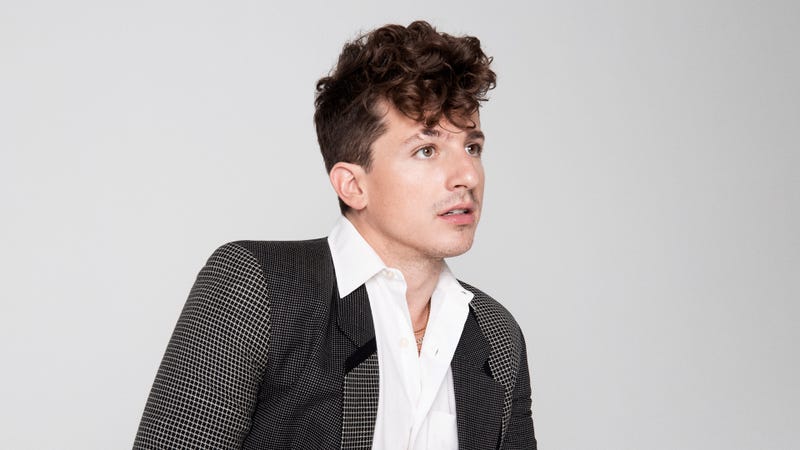 Charlie Puth is going on tour. Set to bring his forthcoming third studio album, CHARLIE, to fans across North America with the One Night Only tour.

The pop star will kick off his 8 stop run on October 23 in Red Bank, New Jersey at Count Basie Center for the Arts. Finishing up in Los Angeles at The Theatre at Ace Hotel on  November 9.

Along with announcing the tour, Charlie also released the album's latest single, “I Don’t Think That I Like Her,” featuring Travis Barker on drums.

Tickets for the One Night Only tour are set to go on sale to the general public on Friday, September 23rd at 10AM local time. Around two weeks ahead of the release of CHARLIE, Charlie’s “most personal body of work to date.”

Check out the  One Night Only Tour dates below.