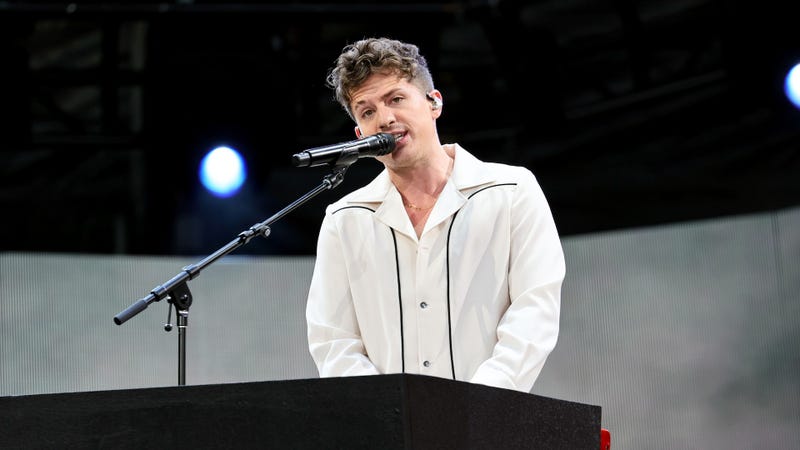 Charlie Puth may only be 30 years old, but musically, he far exceeds his years. While being born with gifts like perfect pitch and a knack for songwriting have definitely helped him reach an exceptional career status, Puth says he’s still had his fair share of challenges.

While he’s currently a gifted and looked-up-to musician, Puth says there have been times he’s lost himself behind production and it wasn’t until he was called out that he knew he needed to make a change. He shared one time in particular when he took heat from legendary artist, Elton John, about his music in 2019 saying it was "no good."

“It was harsh, but it was an important realization,” Puth shared of Elton’s comments. “I had kind of been in denial about how many people I was working with on some of these other pieces of music and there were so many producers and so many writers.”

He continued, “He basically told me… ‘you are working with way too many people. You need to get back to working with yourself and a select few because that’s how your music sounds most genuinely you.’”

Looking back, Puth shares he is thankful to Sir Elton John for speaking out as the comments prompted a change in Charlie’s music that would play a large part in where he is today.

Hear more about the criticism Charlie has endured about his music, new album and more as he takes a deep dive into his career in the latest episode of the Rolling Stone Music Now podcast. Tune in above.