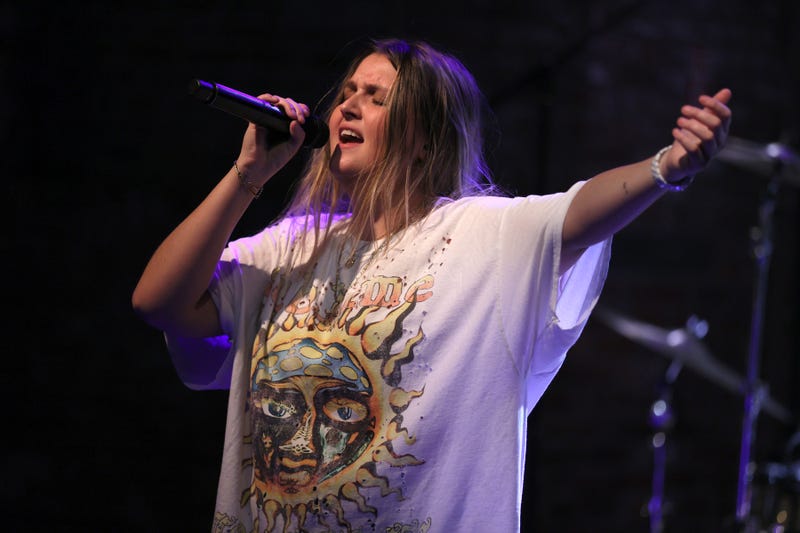 Chelsea Cutler already has plans for a brand new project! On the Kyle Meredith With… podcast, the “Crazier Things” singer revealed that she’s currently writing for the next LP.

LISTEN NOW: Chelsea Cutler on Loving Taylor Swift, the Passage of Time, and Next Album Plans 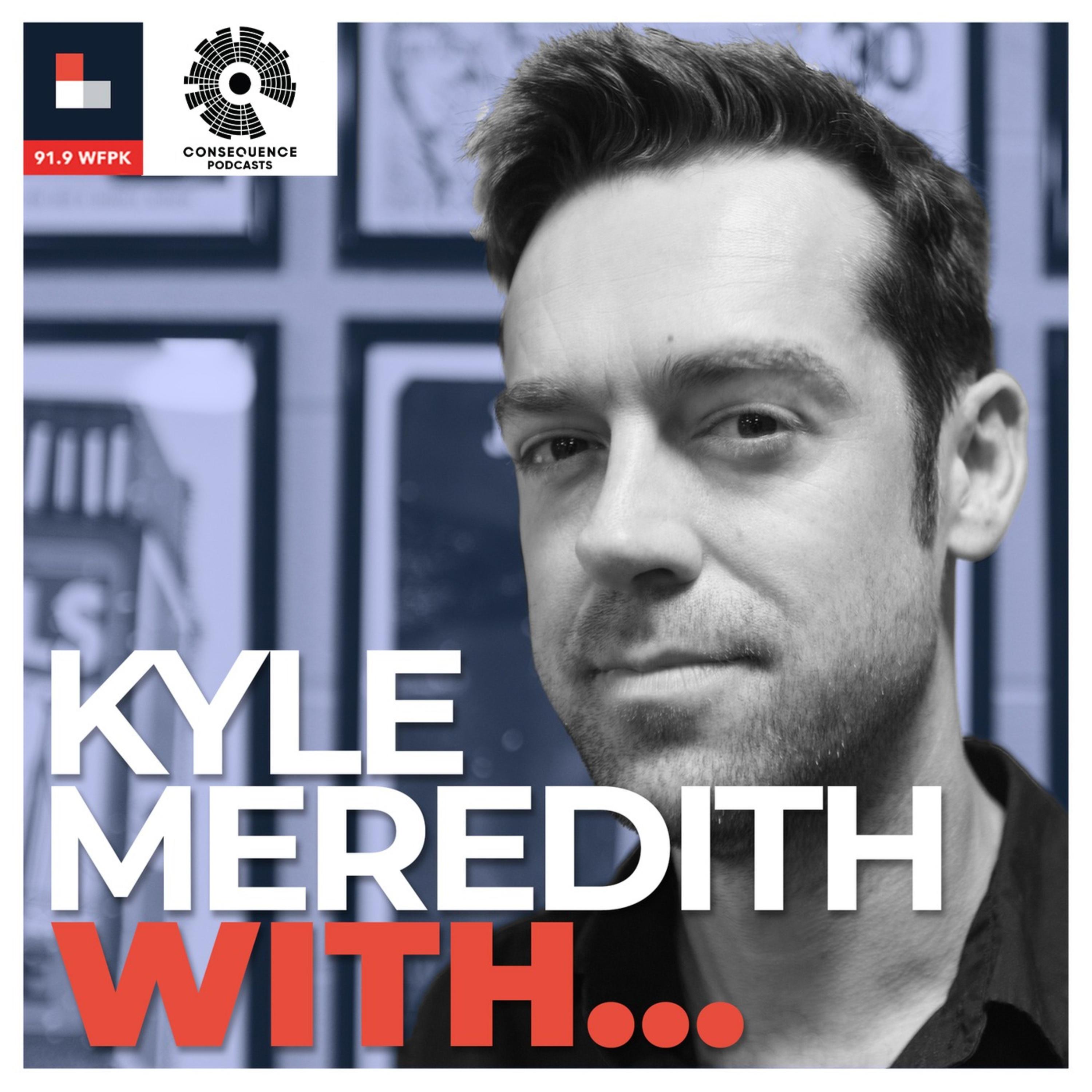 Cutler’s sophomore album When I Close My Eyes dropped last fall, and was centered around themes such as mental health. Her latest project, the album's deluxe version, follows her 2020 debut How to Be Human. “I grew up in a household where music was playing all the time, and in every single car ride to and from school,” Cutler says on the podcast.

“There’s just music playing all the time and my parents listened to a lot of Rock and Roll, and singer-songwriter stuff. And I think from a super young age I was hearing storytelling through music. I think I just kind of wanted to grow up emulating that."

Inspired by Bruce Springsteen, Coldplay, Bob Dylan, John Mayer, and Bon Iver, the singer-songwriter also shared how Taylor Swift has influenced her as a storyteller.