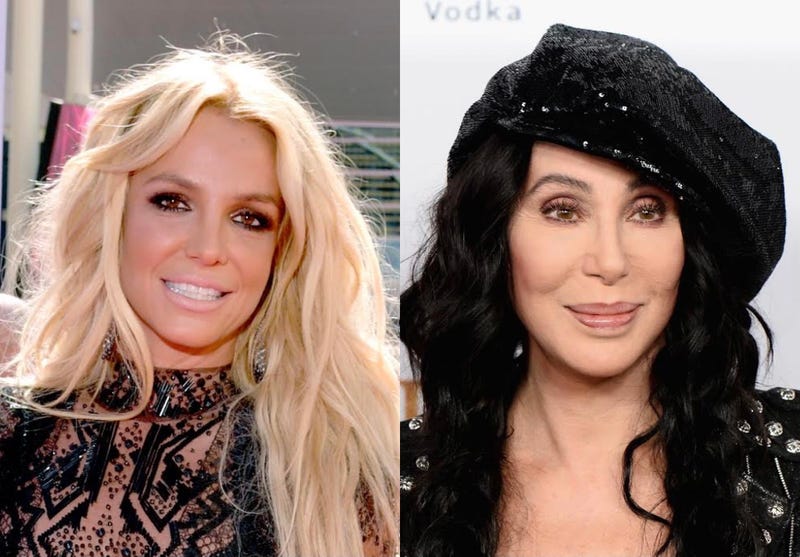 Cher has become the most recent artist to speak out against the constraints of Britney Spears’ controversial conservatorship and has publicly urged Britney’s father, Jamie to put an end to the conservatorship.

Britney has been under the tight restrictions of the conservatorship, since facing a public mental health crisis in 2008, when her father took control of her finances and career.

As the #FreeBritney movement has risen to prominence, fans around the world have been supporting Britney and consistently calling out Jamie, demanding that he step back and give the singer freedom to live her life.

Last month the superstar filed a new bid to remove the conservatorship and Cher has now come forward to support Britney’s efforts. Cher told PA (per the Independent,) “I think her father should move over and let her have her life. I believe she’s been paying long enough.”

Britney’s legal struggles surrounding the conservatorship garnered further attention after The New York Times documentary Framing Britney Spears was released earlier this year. The singer does not appear in the documentary, but the episode details her rapid rise to success, how the paparazzi contributed negatively to her well-being, the legal matters of her conservatorship, and how all of these factors relate to the #FreeBritney movement.