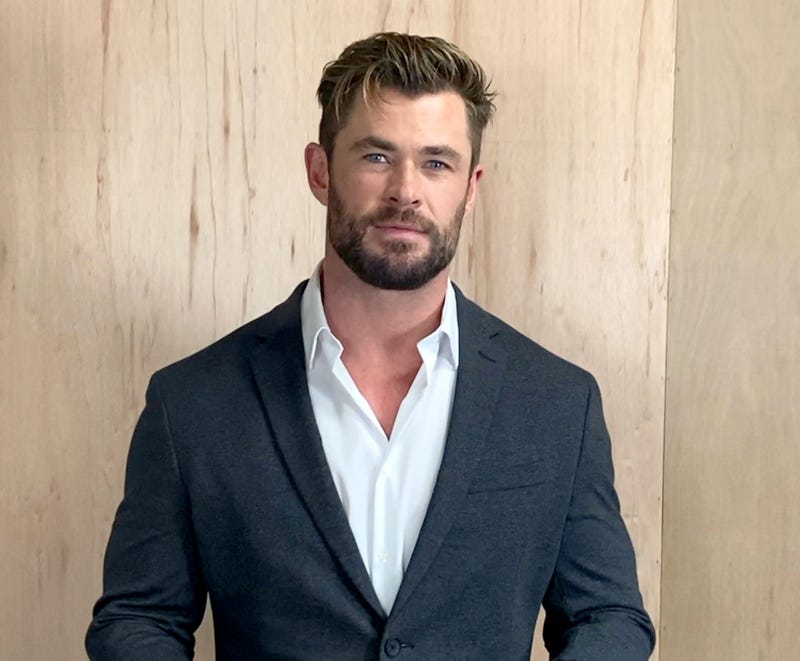 After having gained some extra pounds in “Avengers: Endgame,” Thor has now returned to his usual muscular superhero physique.

Chris Hemsworth and his massive biceps are back - and possibly bigger than ever - in the first trailer for “Thor: Love and Thunder.”

In the clip, Hemsworth is seen as the hammer-wielding hero and quickly sheds the "Avengers" weight by working out with a pair of chains. That was easy!

Thor then goes on a soul-searching path as familiar faces, such as “Guardians of the Galaxy” star Chris Pratt, turn up to offer some guidance.

While Guns N’ Roses 1988 hit “Sweet Child O’ Mine” plays in the background, the words “not every god has a plan” appear on the screen amid a multitude of action scenes with the cutting-edge graphics Marvel fans have grown accustomed to throughout the franchise.

Although sprinkled with humorous anecdotes, the biggest shocker comes at the end with a first look at Natalie Portman as Mighty Thor. The Oscar-winning actress dons a metallic mask and long locks while holding the Mjolnir in her hand. 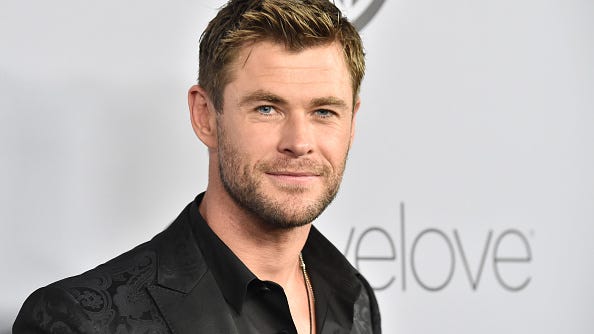 Prior to filming, it was unclear how long Thor would continue rocking his expanded waistline seen in “Avengers: Endgame.”

“We’re trying to figure out how long — how many months or years — this is after ‘Endgame,’ at what point does this take place?” Waititi told Yahoo Entertainment in 2019.

“Thor: Love and Thunder” will premiere in theaters on July 8.