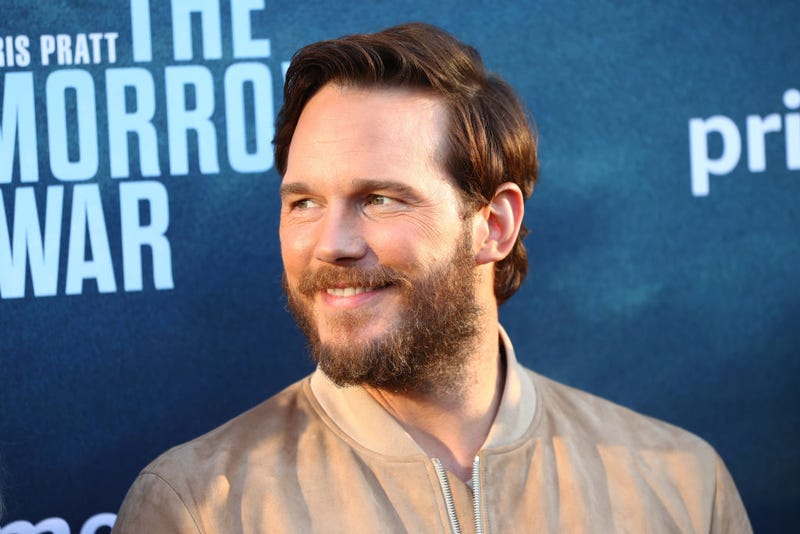 Garfield is set to make a return to the big screen!

Chris Pratt is in line to voice the famous lasagna-loving, orange cat in an upcoming animated film.

According to The Hollywood Reporter, "Garfield" creator, Jim Davis, will serve as executive producer of the film, which will be written by David Reynolds of "Finding Nemo." Mark Dindal will direct. The duo previously worked together on Disney's "The Emperor's New Groove."

Guess not all Mondays are bad! Chris Pratt will voice the all-new animated version of #Garfield - here's a first look at the new design for everyone's favorite lasagna-loving fat cat: https://t.co/AtVyLeBABs pic.twitter.com/Cmvnh6ECTU

Pratt has roles lined up as Mario in a "Super Mario" film as well as reprisals of his roles in upcoming "Jurassic World" and "Guardians of the Galaxy" films.

In a recently-shared viral clip, Pratt appears in "Guardians of the Galaxy" with Mario’s mustache and hat digitally placed on his character. The clip also features Mario’s voice superimposed over the scene.

“Amazing first look at Super Mario Brothers. This is going to be epic,” Pratt captioned the clip.

Bill Murray initially voiced the titular cat in a live-action/animated hybrid film in 2004 and 2006.