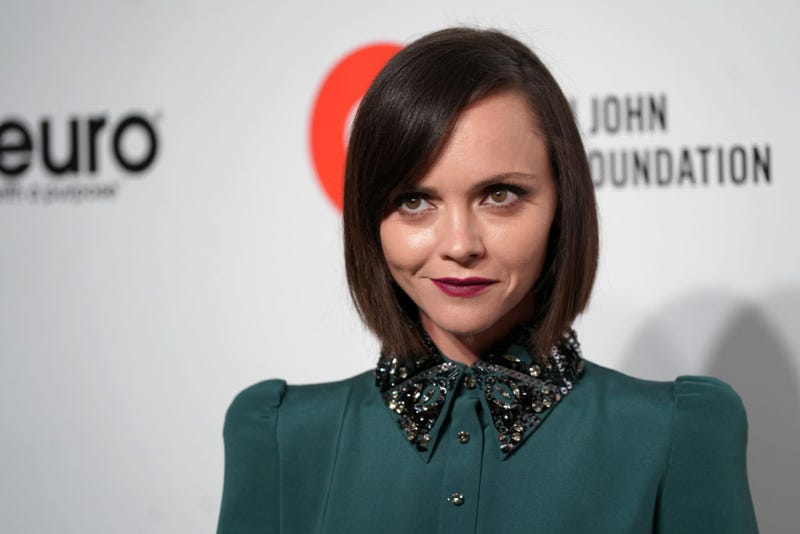 Though it's been 30 years since Christina Ricci played Wednesday Addams in the early 90s 'Addams Family' films, the actress will be back as a new character in Tim Burton's upcoming Netflix series titled 'Wednesday'.

The streaming giant confirmed the exciting news on Twitter but did not elaborate on the character.

The Young Adult series will follow Wednesday's coming of age as a student at Nevermore Academy. It's described as a “sleuthing, supernaturally infused mystery.”

Per the synopsis: “Wednesday’s attempts to master her emerging psychic ability, thwart a monstrous killing spree that has terrorized the local town, and solve the supernatural mystery that embroiled her parents 25 years ago — all while navigating her new and very tangled relationships at Nevermore.” Jenna Ortega, who made a splash on "You" and "Scream 5," has been cast in the titular role. ('You,' 'Scream 5') will play the titular character. Catherine Zeta-Jones & Luis Guzman will play Morticia and Gomez Addams, respectively.

The eight-episode series was officially announced in February 2021, though it currently doesn't have a release date. The series also marks Burton’s television directing debut.

Tim Burton is bringing Wednesday Addams to Netflix in a live-action coming-of-age series!

Burton will also make his TV directorial debut on the sleuthing, supernaturally infused mystery that follows Wednesday as a student at Nevermore Academy pic.twitter.com/8ei3wIUrxq