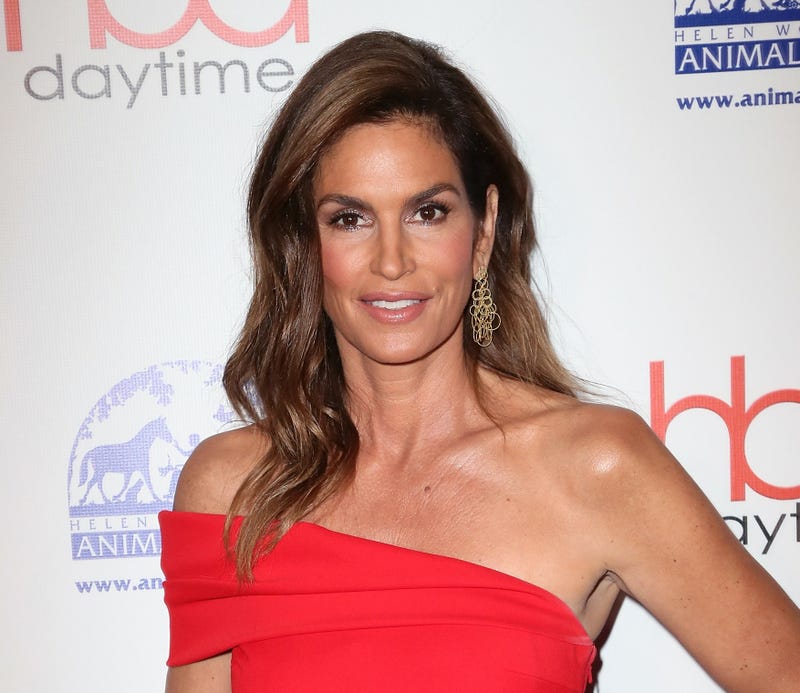 Cindy Crawford unleashed her supermodel powers to recreate one of her most legendary commercials.

The ageless 55-year-old shared an image of herself rocking a white tank top, Daisy Duke denim shorts and hoop earrings similar to the outfit she wore in her iconic 1992 Pepsi ad.

While Crawford doesn’t appear to have aged a day in the 29 years since the ad first aired, to further capture the magic again the catwalk queen also returned to the set of the original commercial.

In sharing the image, Crawford disclosed the shoot was part of an effort to raise money for cancer research.

“It’s always a pleasure and a thrill to work with my friend @davidyarrow... and even more so when it's for a good cause,” Crawford captioned the snap. “We returned back to the original Halfway House from the famous @pepsi commercial I did in 1992 to recreate the moment (with a David Yarrow twist) in hopes of raising funds for the American Family Children’s Hospital in Madison Wisconsin where my brother was treated for leukemia.”

The supermodel noted they’ve already raised one million dollars for the cause. 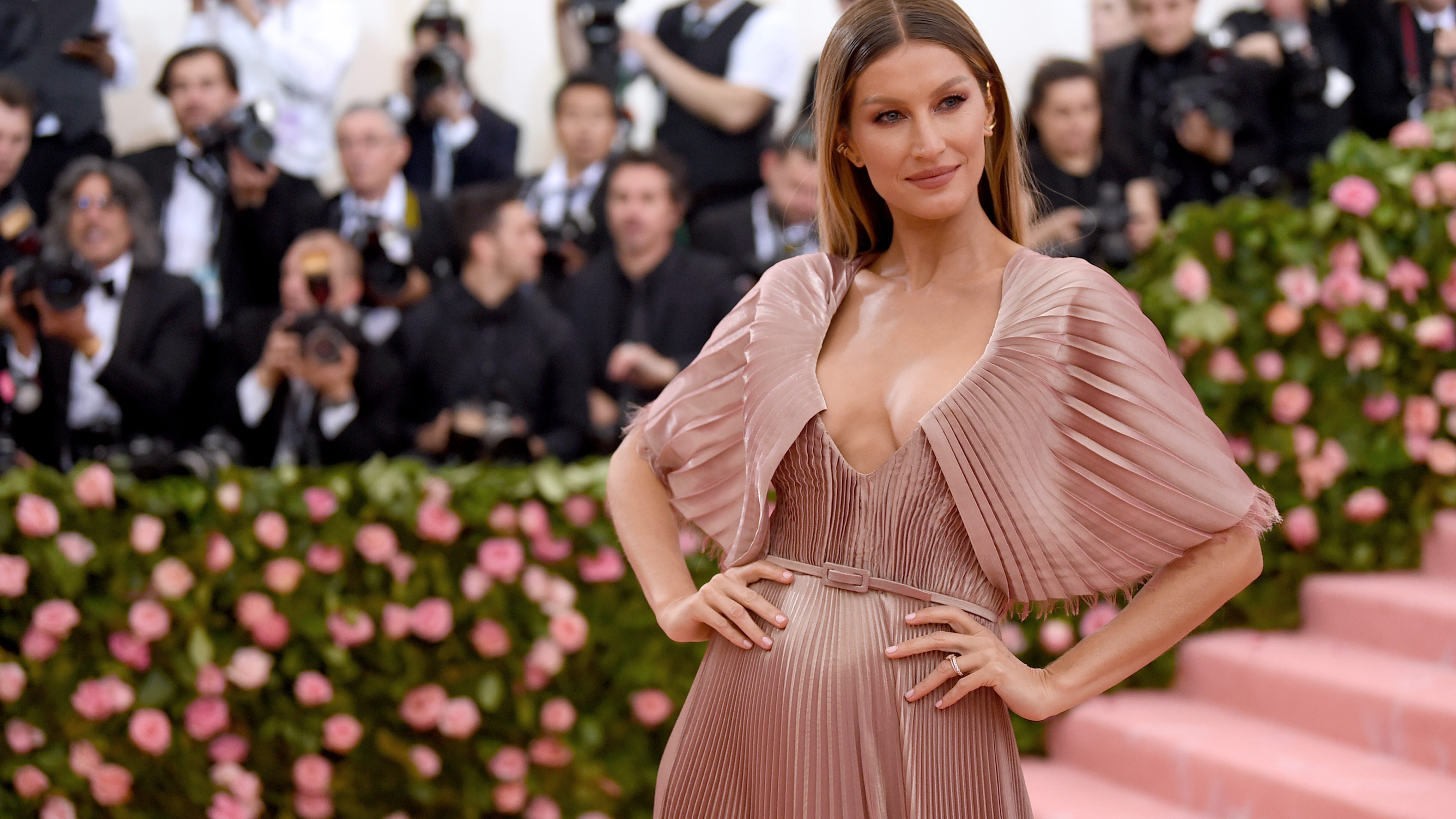 The richest models in the world, ranked by net worth

She added: "I also have to thank my dear friend, hairstylist @peter.savic who did the iconic hair for the original commercial ... so i was thrilled he was able to be here for this version as well!"

Crawford ended by teasing her fans about the finished product.  “I think we nailed it!” she wrote.  “Such a fun day –– I can't wait to show you more.”

In the nearly 30-year-old commercial which aired during the 1992 Super Bowl, Crawford rolled up in a red sports car to the Halfway House Cafe and made her way to a vending machine to buy a Pepsi. Two young boys watch in amazement as Crawford unveiled the redesign of the Pepsi can.

This isn’t the first time the fashion icon has appeared in a reimagined version of the ad. In 2002, she recreated it for Diet Pepsi. Sixteen years later, she was joined by her son, Presley Gerber, in a revamped version for Super Bowl 52.