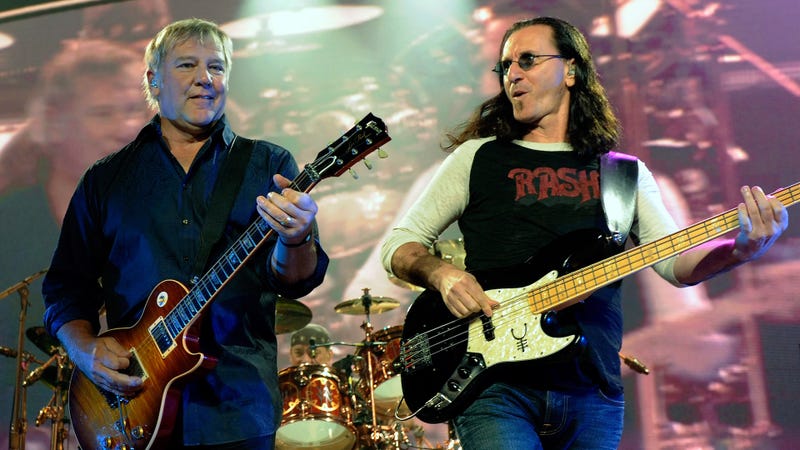 Rush has a new beer on the way and announced it in the most Rush way possible.

A new video titled “What’s Vat?” appeared on the Rush YouTube channel featuring Alex Lifeson as the “Beer Scientist” and Geddy Lee as the “Beer Drinker.” There’s not much else we need to say here, but just know you’re going to get a good laugh from the two.

The video is promoting the “Rush Canadian Golden Ale,” a collaboration between the band and the Toronto based brewery, Henderson Brewing. The beer will be made available across Canada on August 30.

While the beer won’t ship to America, US customers can purchase a variety of merchandise celebrating the beer. This includes a t-shirt, tumbler glass, and pint glass bearing the beer’s art alongside Rush’s iconic logo. 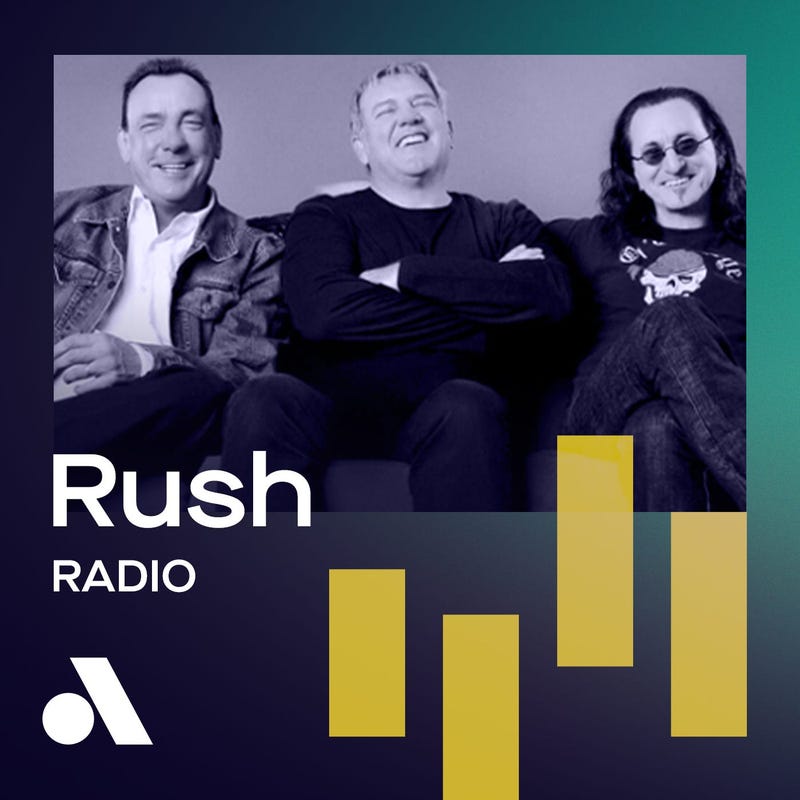 If you’re a Rush fan, the beer serves as the perfect accompaniment while you’ve got Rush Radio on full blast. Rush Radio is Audacy’s Exclusive Station playing the band’s biggest hits, deep cuts, and other similar artists.