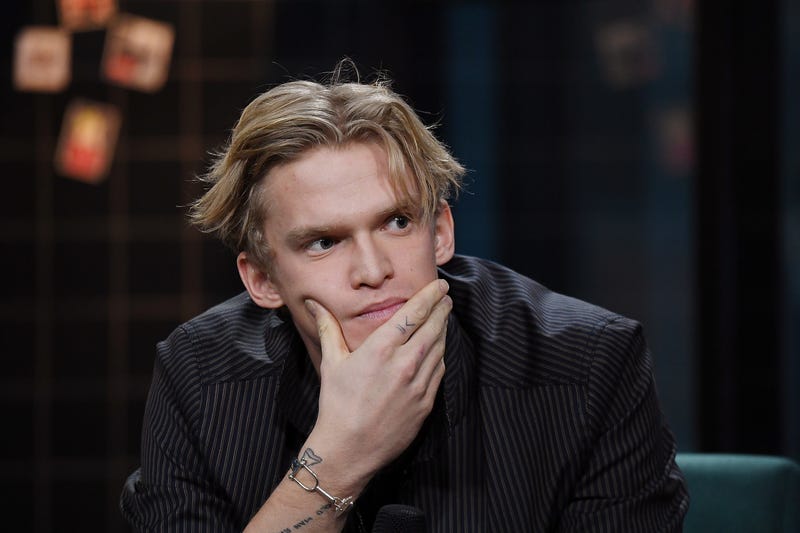 What led to Cody Simpson and Miley Cryrus calling it quits? The 25-year-old Aussie singer shared his side of the story on the The Kyle and Jackie O Show Monday (April 18), confirming that they mutually agreed to part ways.

"It was kind of a mutual decision between us knowing that we were going in different directions in our life," Simpson expressed. "I had just started training at that point. So, my life was changing and I knew I was going to have to move back to Australia to do it properly. She was just going with her whole new album and going on tour and stuff, so it was a kind of fork in the road kind of scenario, really.”

The former couple began dating in October 2019 and split in August 2020. Simpson additionally revealed that he and Cyrus “had a lot of fun” living together during the COVID lockdown. There’s “no hard feelings” between them at all, according to Simpson. Prior to their romantic relationship, the two were friends for a decade.

"Like everybody else at this age, we're just deciding who we wanna be with our lives, what we wanna do with our lives,” Cyrus shared on Instagram Live at the time of the breakup – nearly a year after her divorce from Liam Hemsworth. “And so, don't make it some drama story if next week we're out hanging out or getting pizza. We've been friends for 10 years and we're gonna continue to be friends." 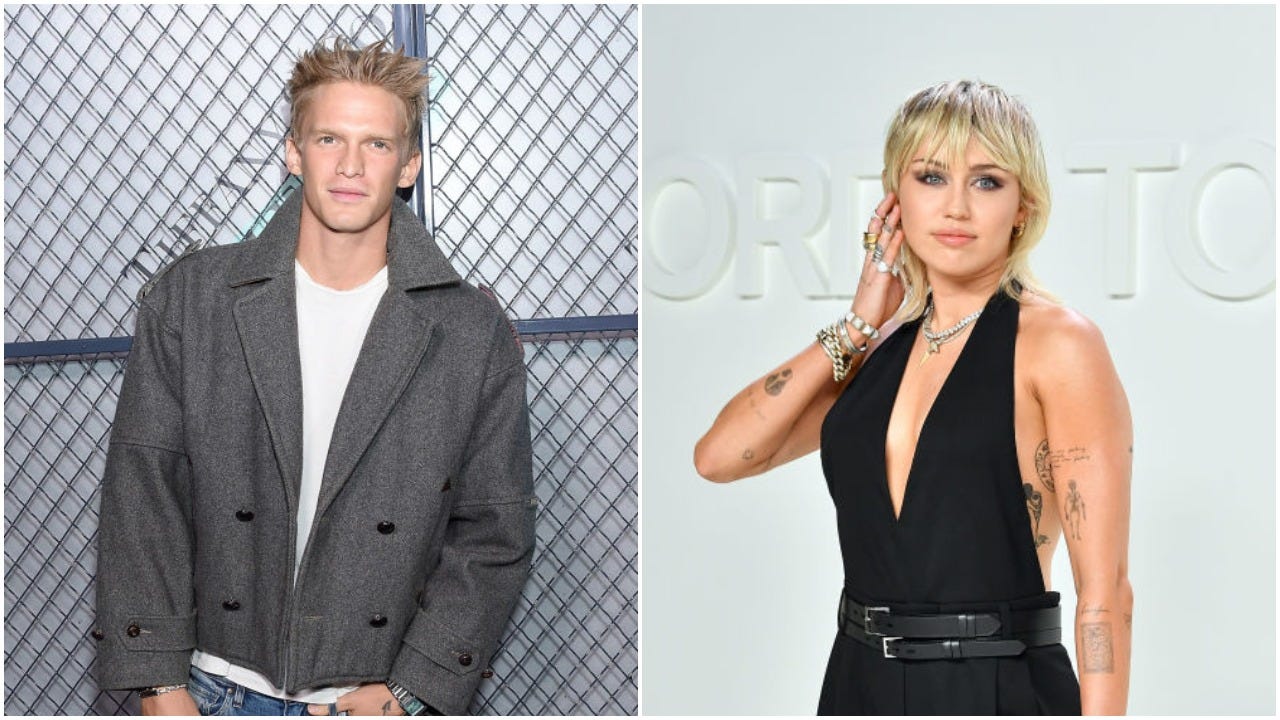 Following their breakup, Simpson moved back to Australia to train as a swimmer for the 2020 Olympics. Meanwhile, Cyrus released her seventh studio album Plastic Hearts that same year. Since then, Simpson has returned to music, releasing his self-titled album earlier this month.