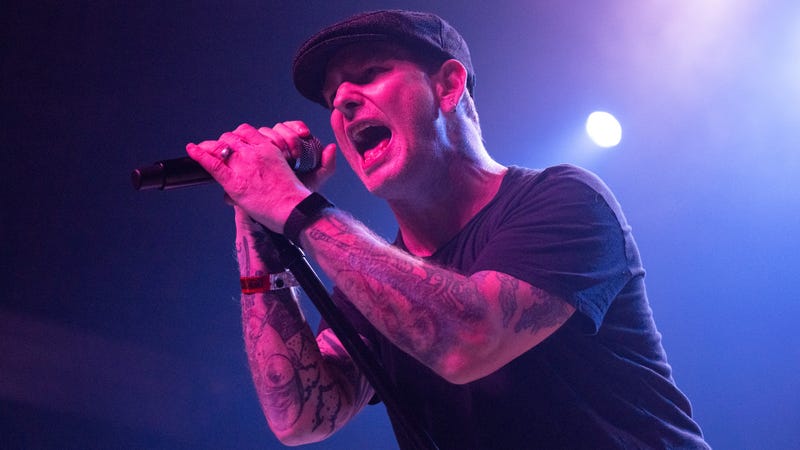 Slipknot performed in Winnipeg earlier in the week as Taylor brought the show to a halt when he noticed a fan had fallen in the pit, Blabbermouth reports. Taylor addressed the crowd in order to alert paramedics to the situation.

Taylor made sure the medics could safely make their way out of the crowd, saying, “we've got a clear path right here. As soon as they're safe, we're starting this f*****g thing again.” 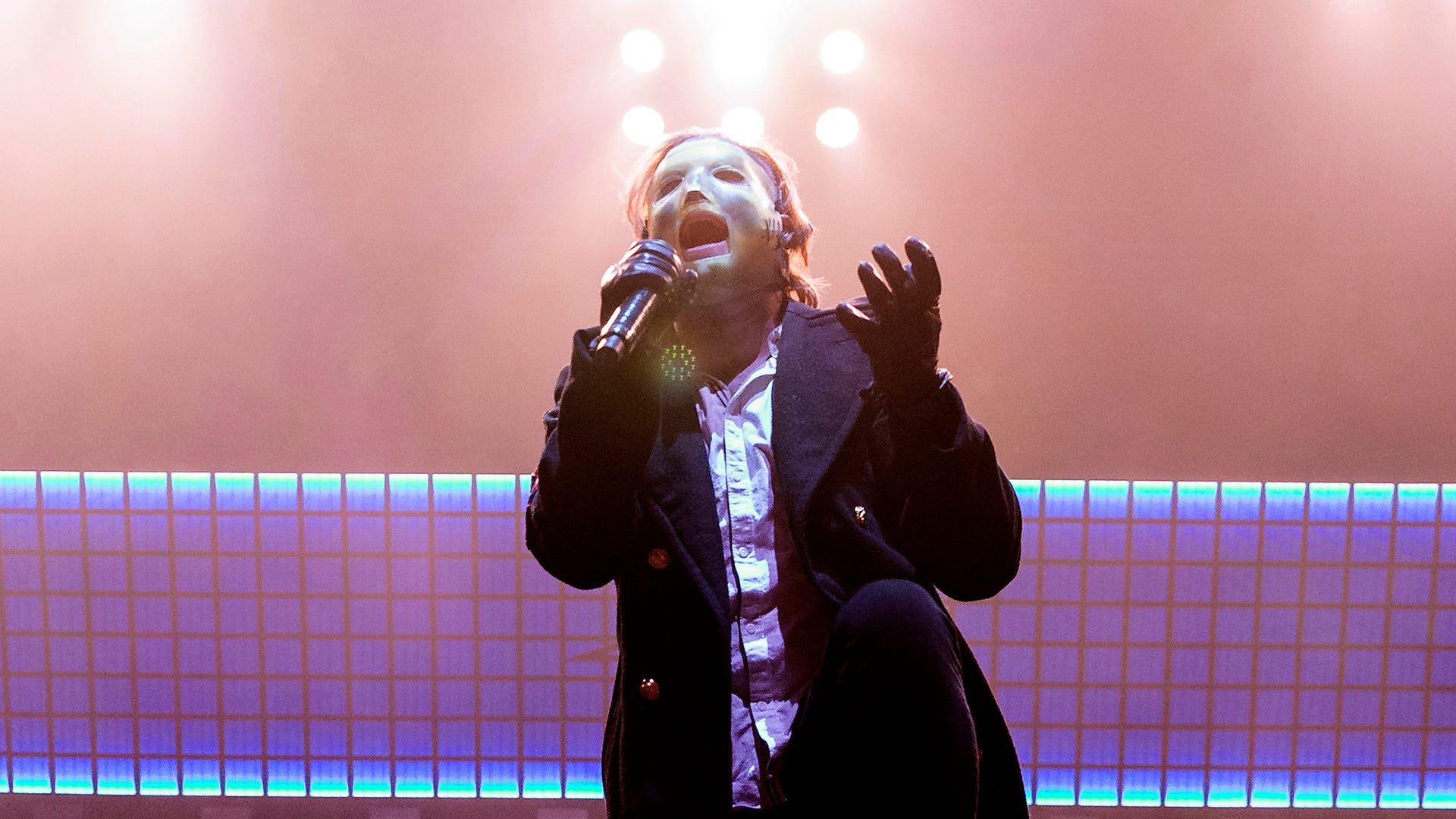 Slipknot is wrapping up the first leg of their Knotfest Roadshow tour with several Canadian dates. The tour is set to pick back up on May 18th as Slipknot, Cypress Hill, and Ho99o9 will hit the road for a lengthy series of dates.

“We pride ourselves in bringing our fans the epicenter of our music and art,” Taylor said in a statement about the tour. “Come celebrate with us, and try to stay as safe as we will be.”

Check out a full list of Slipknot tour dates and grab your tickets here.