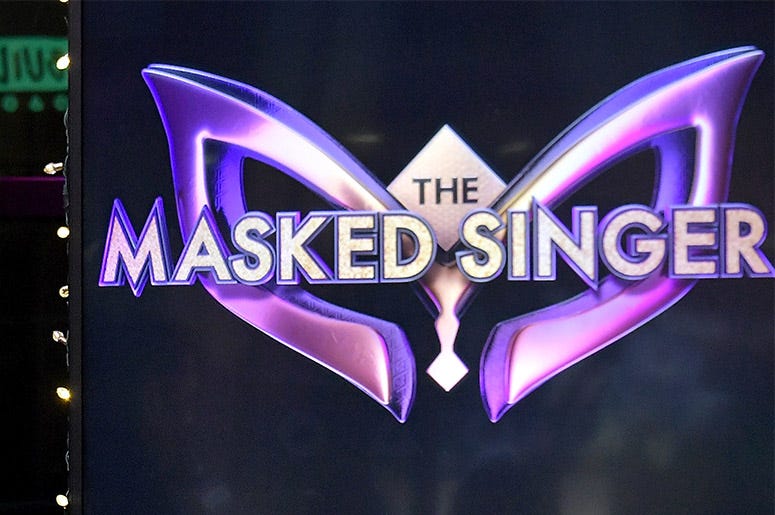 The Masked Singer never fails to bring surprise and unpredictability to the screen. They once again delivered on expectations, revealing Clint Black and Lisa Hartman Black as the first duo to be unmasked on the show.

Revealing the couple came during the Group A Finals where Clint and Lisa wore matching snow bird costumes and performed “The Prayer” by Andrea Bocelli and Celine Dion, all while perched inside a giant fabergé egg. Nicole Scherzinger was the only judge to correctly guess the birds’ identities. Lisa told judges the entire show experience was an emotional ride. “When they walked in with these beautiful owls and I started to cry,” she said. “They were so beautiful.
And then we put them on and it changed everything. Holy cow.”

Clint found a sense of inspiration performing on the show. He says the masked singing sparked new creativity. “We thought for a minute afterwards, maybe we could record one of these songs that we did on the show,” Black laughed. “And I said, ‘Or I could write something.’ I’m banging my head against the wall for three days and thought I was gonna get nowhere and then on the fourth day.”

“It started to happen and I wrote what I think is one of my best songs. It’s great to hear Lisa singing again. It’s not always easy to get her to record another song with me!”

Other panelists’ guesses were close, but didn’t quite hit the nail on the head. Robin Thicke and Jenny McCarthy Wahlberg stayed in the Country category guessing Amy Grant and Vince Gill. Meanwhile, Ken Jeong made a wild guess with Danny DeVito and Rhea Perlman.  Wednesday’s episode was the first finals grouping and was filmed with adherence to social distancing.