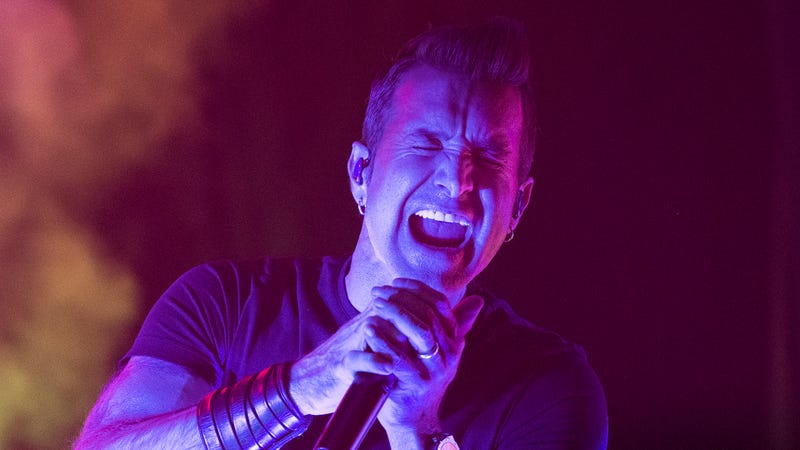 It looks like Kansas City Chiefs rookie center Creed Humphrey has a friend in high places! While remaining the most consistent rookie in the league, he needed a little boost in the headlines during the NFL's voting for Rookie of the Year. Honestly, can you think of anyone better than Creed singer Scott Stapp to kick things into high gear?

Listen to your favorite music now on Audacy and browse our all-new exclusive stations curated for fans, by fans like Rock N' Road, Tailgate Rock, and more!

It started with a conversation at 610 Sports Radio in Kansas City, which then became the campaign #CreedisGood with the help of listeners, local businesses, and a few friends you may recognize.

Creed singer Scott Stapp was more than happy to hop on the bandwagon to give Humphrey a boost, and to remind Chiefs fans "that you have a Rookie of the Year on your hands, and his name is Creed Humphrey."

With a big smile, Stapp asked fans to "tell people to keep telling people Creed Humphrey should be Rookie of the Year... Let's take this higher Chiefs Kingdom!" Check out the video above and join in using the hashtag #CreedIsGood.