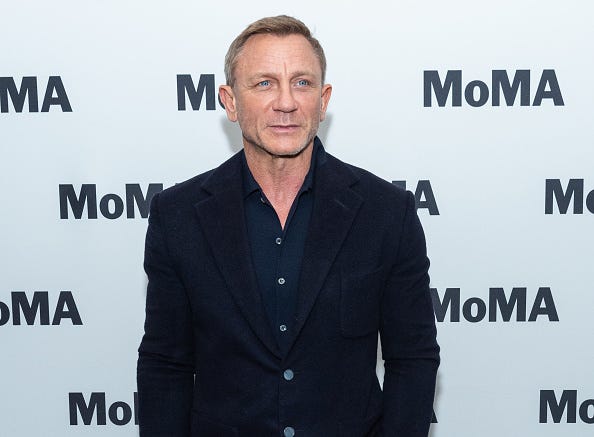 Daniel Craig’s latest comments are bound to leave his children shaken and stirred.

The James Bond star has opened up about his ideas of inheritance and it looks as if his offspring can expect to receive around 000 dollars.

In a new interview with UK publication Candis magazine, the 53-year-old began by discussing the fortunes of past billionaires, reported Entertainment Tonight.

"Isn't there an old adage that if you die a rich person, you've failed?" he asked. "I think Andrew Carnegie [the 19th century industrialist]  gave away what in today's money would be about 11 billion dollars, which shows how rich he was because I'll bet he kept some of it, too."

The “Skyfall” star then turned it more personal and revealed what he may have lined up in the future.

"I don't want to leave great sums to the next generation," Craig added. "I think inheritance is quite distasteful. My philosophy is get rid of it or give it away before you go." 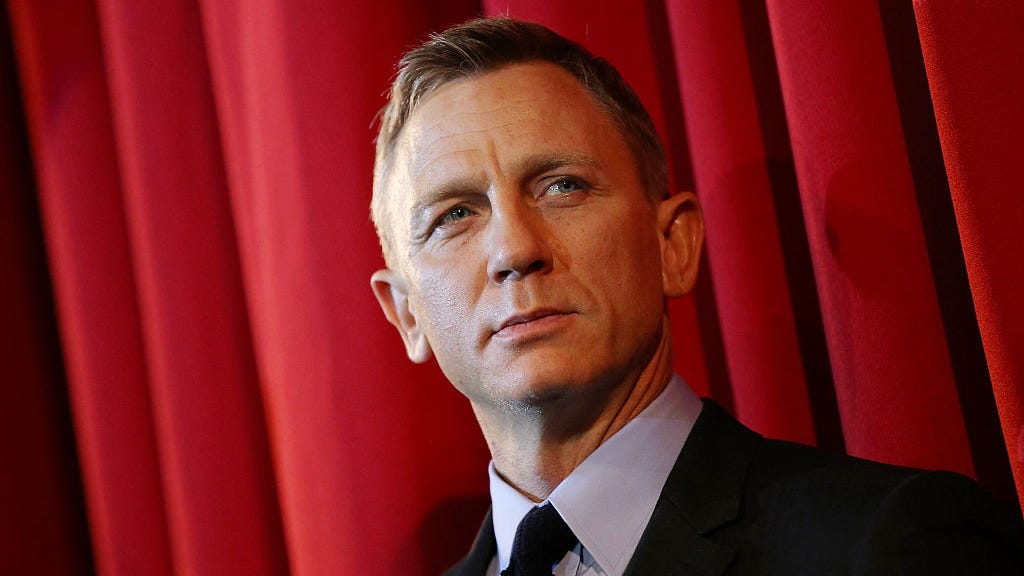 The English actor has two children. In the ‘90s, he had daughter Ella with ex-wife, Fiona Loudon. In 2018, Craig welcomed a daughter with his wife and fellow actor Rachel Weisz.

Craig is sitting on a nice fortune having earned a reported $100 million for his work in “Knives Out” and its upcoming sequel. He was also reportedly paid $25 million to star in the upcoming Bond film “No Time To Die.”

According to celebritynetworth.com, he has a total net worth of $160 million.

While nothing is set in stone, it could really pay to be extra nice to daddy!