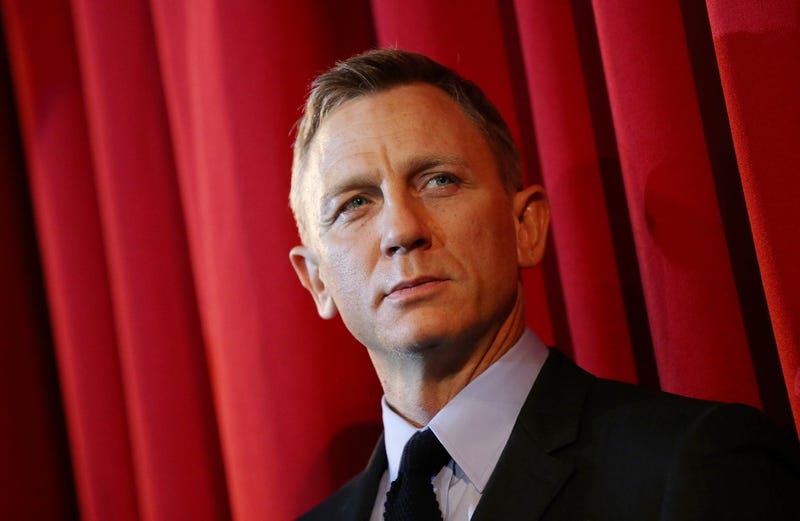 NEW YORK (1010 WINS) -- The next James Bond film has yet to hit theaters, but series star Daniel Craig has already lined up his next gig.

Wednesday, it was announced that the actor was headed to Broadway this spring to star in a brand new stage adaptation of William Shakespeare’s "Macbeth". This isn’t Craig’s first stint on stage, or with Shakespeare though. 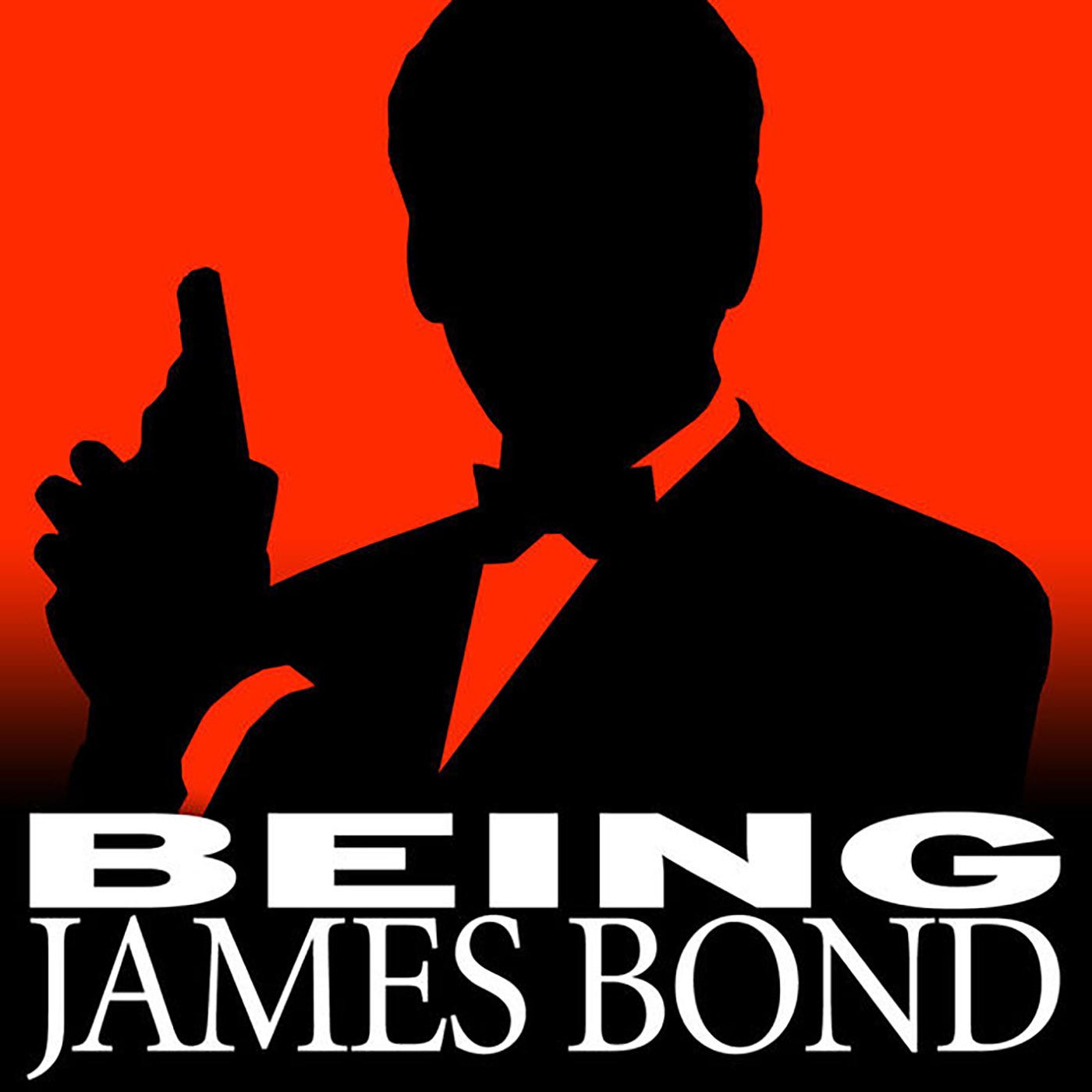 One of Craig’s first acting roles ever was in the original "Angels in America." Since then he’s shifted from stage to screen sporadically. His last time being in 2016, when he played the villainous Iago in an adaptation of Shakespeare’s Othello.

Barbara Broccoli, who currently serves as a producer on "No Time To Die," will also produce "Macbeth." In a statement made to the press Wednesday morning, she expressed her excitement to be working with Craig again.

She said, “I am thrilled that he will be supporting the return of Broadway playing this iconic role.” 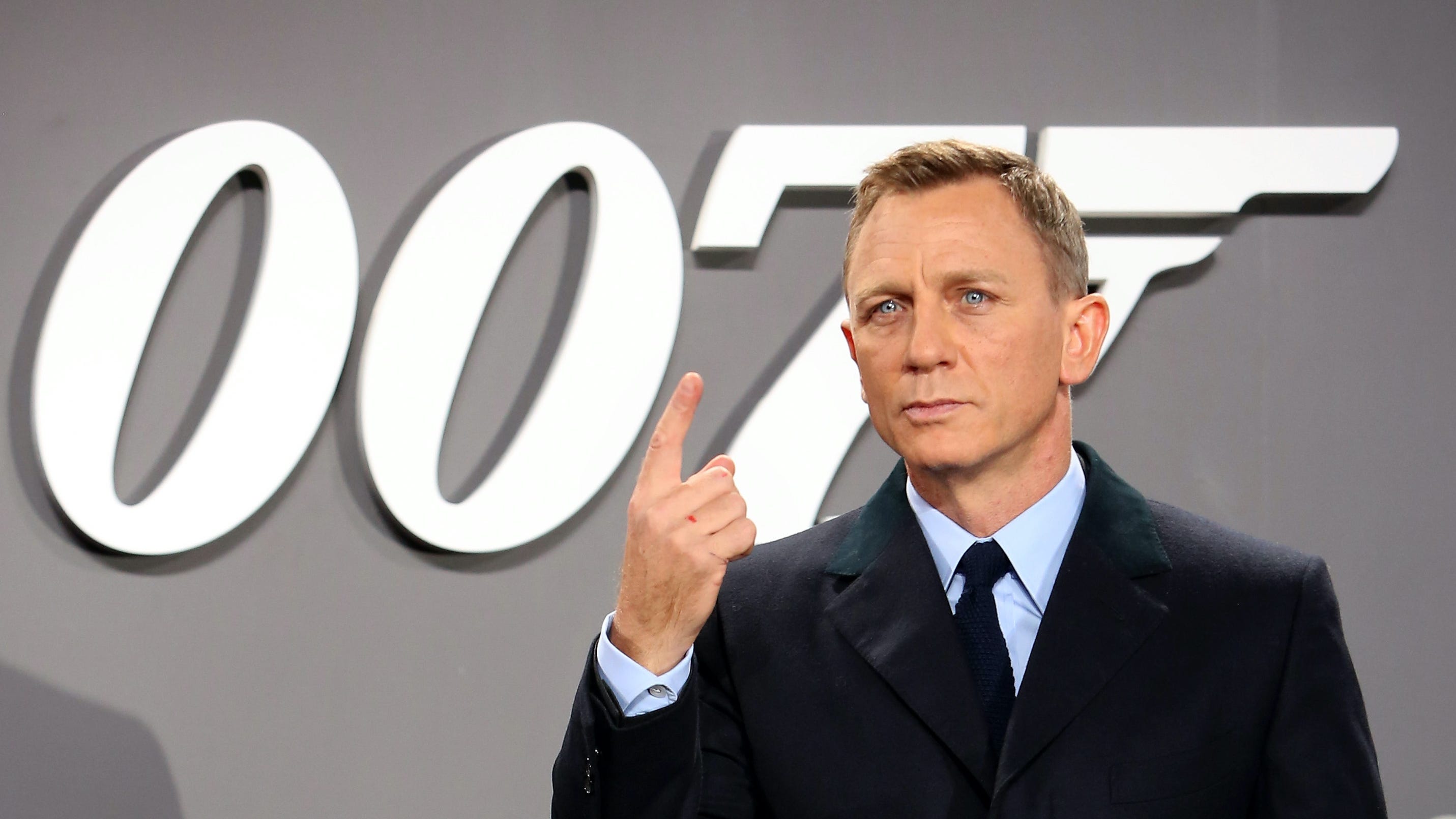 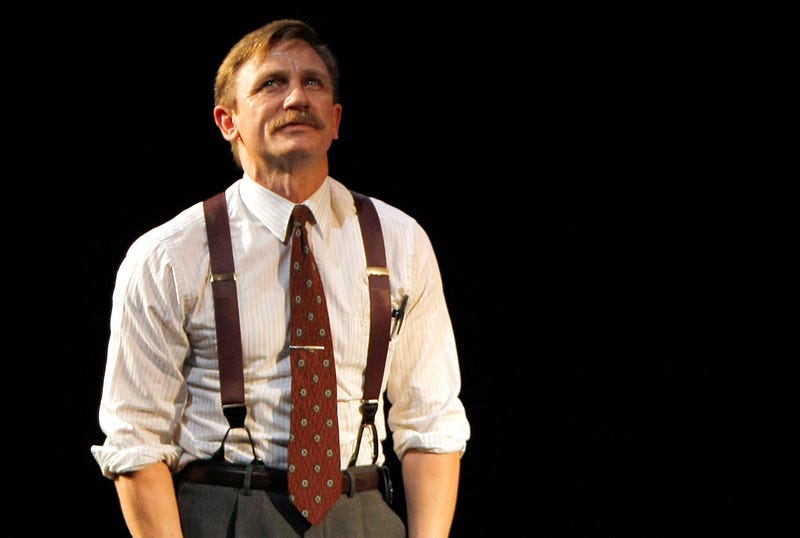 Additional cast members will announced in the coming months.

Tickets will go on sale to the general public at www.Telecharge.com. beginning Friday, October 8 at 10AM.