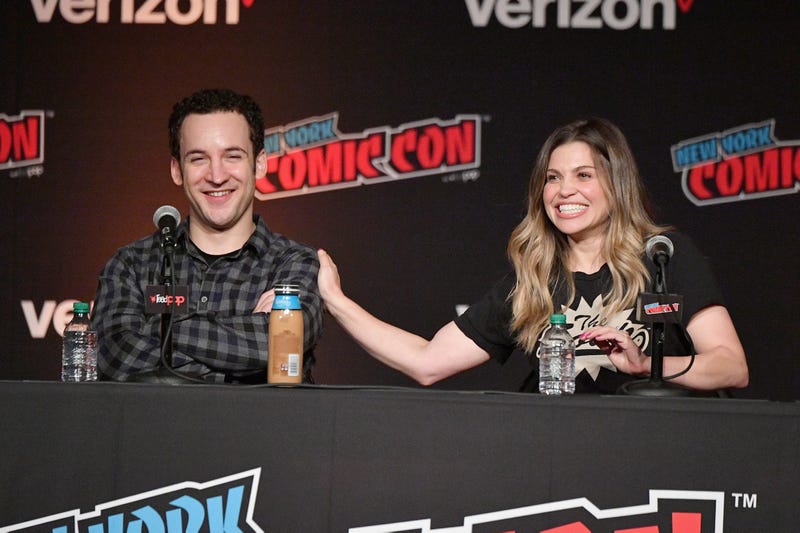 Love may have been in the air for Cory and Topanga on “Boy Meets World,” but the same can’t be said for their real-life counterparts, Ben Savage and Danielle Fishel.

During 90s Con over the weekend, Fishel revealed that she never had a romantic relationship with her co-star from the popular 1990s sitcom.

"No, we never dated,” she admitted.

However, they did go on a date to see test the in-real-life chemistry between them.

"There was literally I think one moment where Ben and I looked at each other after we had been working together for like two years and were like, 'Are there feelings there?'" she explained.

She continued: "And then we went out to dinner, and we were like, 'No!'"

While there may not have been any romantic feelings between the duo, they became really close friends, and their friendship continues on to this day.

Fishel shared one of her “favorite stories” that reads as though it was taken straight from a script of the coming-of-age show. 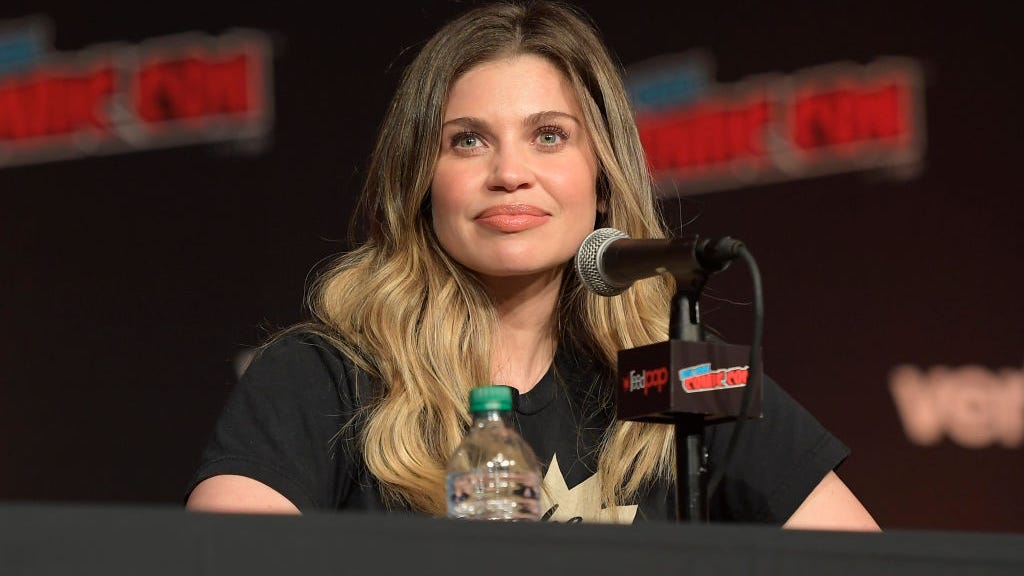 “We had what they used to call the vice-versa dance at our school. They called it that because — in a very misogynistic way — the girls were supposed to ask the boys," she explained, "So I was supposed to ask somebody, and I asked Ben if he would go with me, and he did.”

She revealed that the highlight of the night was when they almost got stuck washing dishes at Denny’s because Savage forgot his wallet at home and she didn't have any money on her.

"We went to Denny's and ate food, and they brought us the bill, and we were like, 'Oh, we don't have any money!' I had to keep my purse there as collateral, and we drove to my parents' house, got money, and then drove back to Denny's and were like, 'Thank you so much!'” she noted.

She clarified that the dance wasn’t prom as she actually attended that milestone event with former NSYNC member Lance Bass.

Fishel was joined at 90s Con alongside several of her costars, including Rider Strong (Shawn Hunter), Will Friedle (Eric Matthews), Trina McGee (Angela Moore) and Matthew Lawrence (Jack Hunter). Savage was not in attendance. Also in attendance were some of the cast members of "Full House." 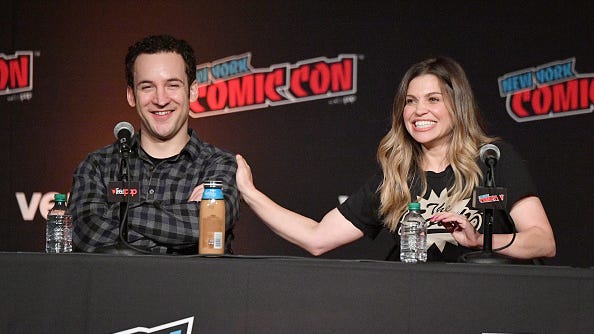 In 2021, Savage and Fishel joined forces for Panera’s new flatbread pizzas that also pays homage to some of the best romantic comedies from the last several decades.