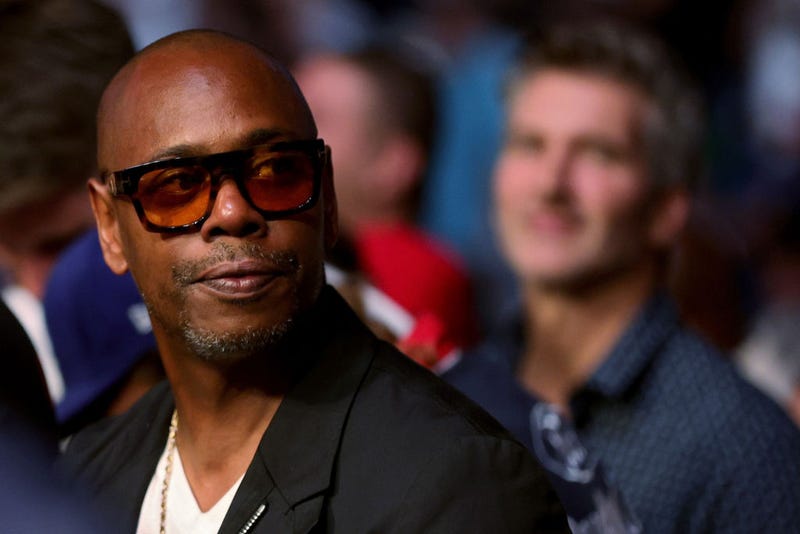 In an Instagram video posted this week, comedian Dave Chappelle claimed that the media and corporate interest for his recent issues with the transgender community. 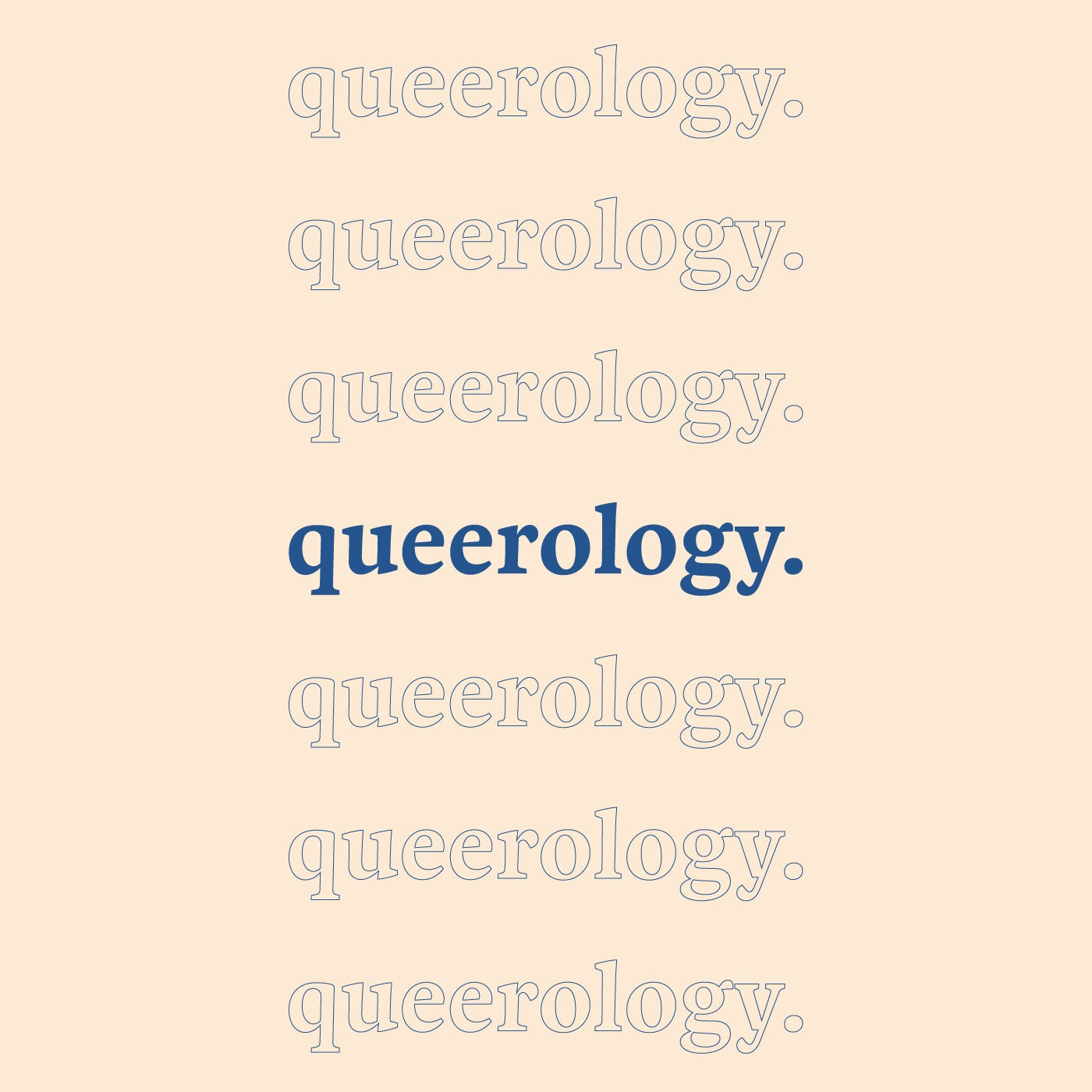 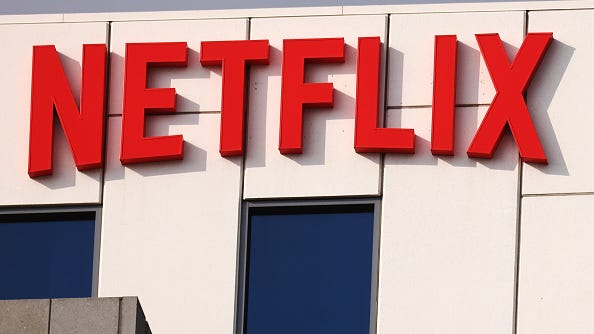 Netflix CEO admits he 'screwed up' Chappelle controversy, but keeps special on Netflix

Responses to the special also included a Netflix employee walkout and confrontations between Chappelle fans and trans rights advocates, according to USA Today. B. Pagels-Minor, a pregnant former Netflix staffer who organized the walkout and has been was fired told the outlet they are “tired as hell.” 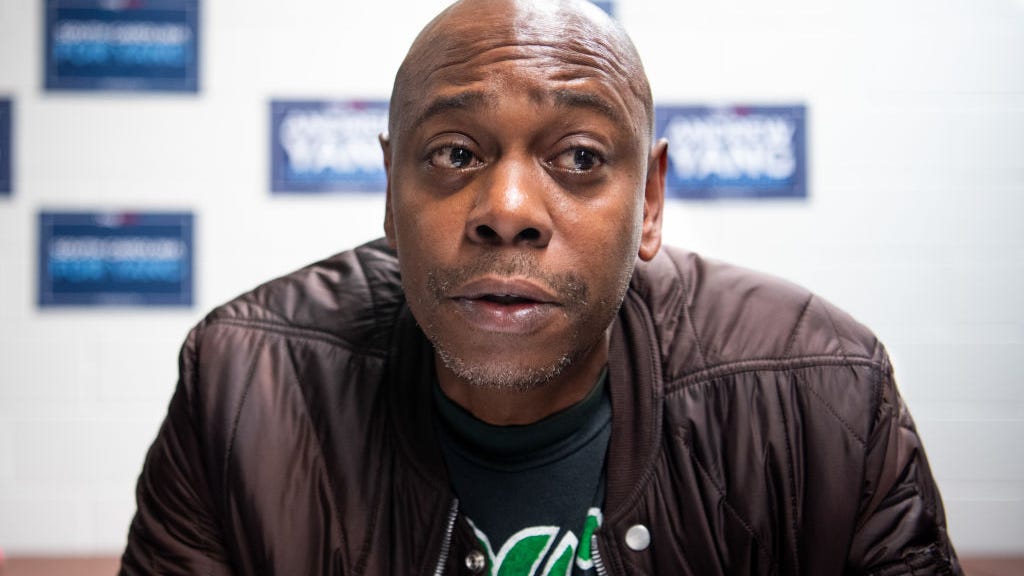