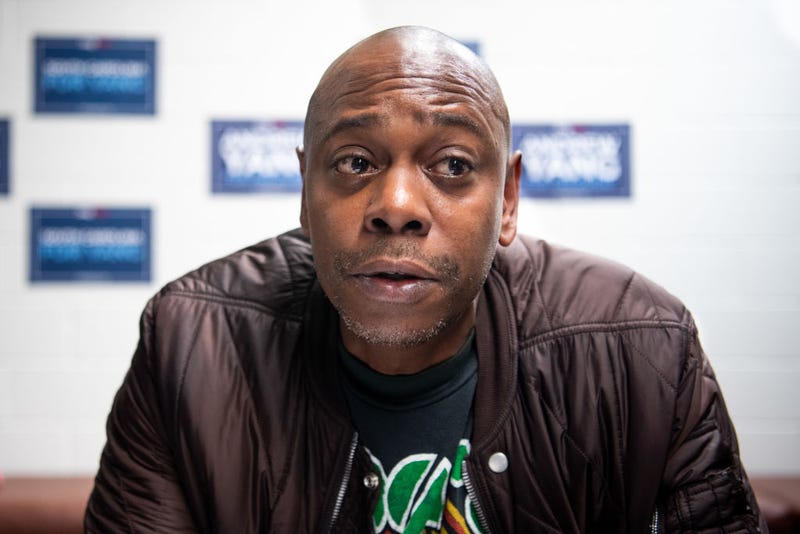 Dave Chappelle has an interesting proposition for both his fans and critics.

The recent disagreements with some students at Chappelle’s former high school, Duke Ellington School of the Arts in Washington, D.C., have forced the comedian to try to bridge some barriers. 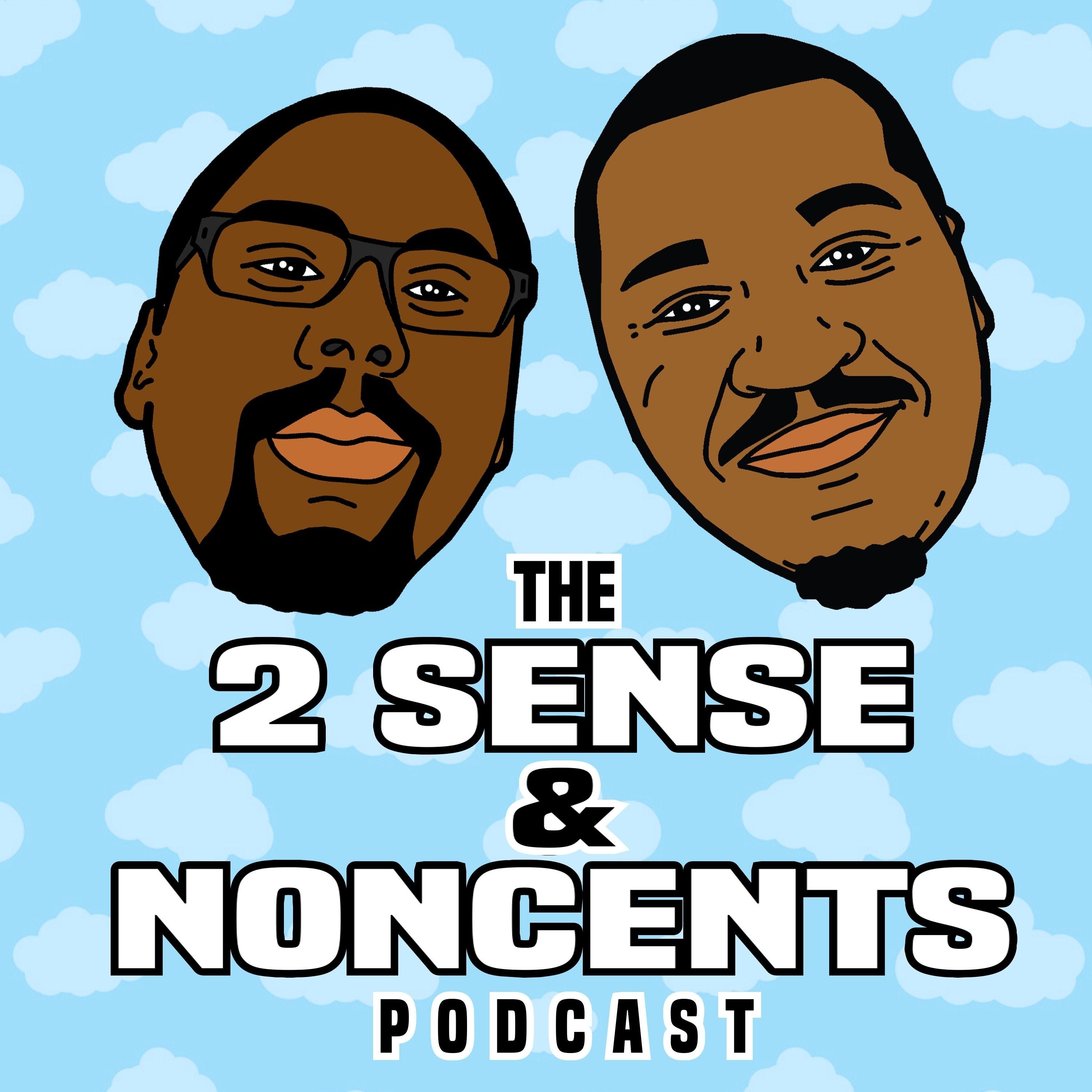 The school was to name a theater after their famous alumnus, but after the recent controversy over perceived anti-trans comments in Chappelle's latest Netflix special, “The Closer,” many students protested the theater naming.

As Politico reported, Chappelle did try to extend an olive branch by visiting the school shortly before Thanksgiving for a sort of grievance-airing rally. (The visit was originally supposed to happen earlier, but “The Closer” backlash dislodged those plans.)

The rally turned a bit awkward. One student called Chappelle a “bigot,” and added, “I’m 16 and I think you’re childish; you handled it like a child.” To which Chappelle quickly retorted, "My friend, with all due respect, I don’t believe you could make one of the decisions I have to make on a given day.”

A few more seemingly brazen comments from the comedian followed, but many thought he then softened up a bit, and some dialogue was engaged. 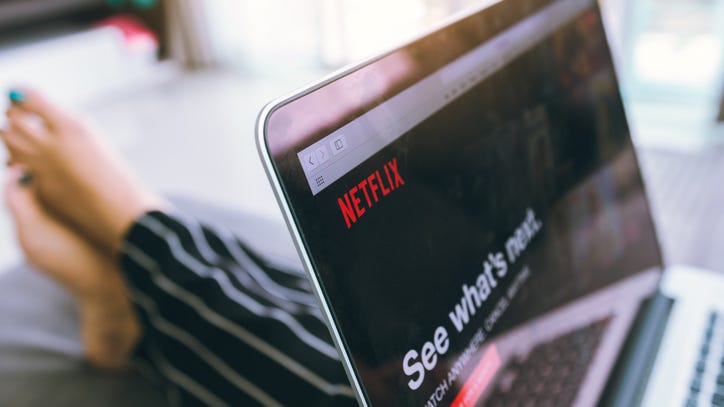 But just as it seemed the controversy might find a workable stalemate, Chappelle, 48, has drummed up a challenge to either side of the debate.

In an Instagram post on Saturday, Chappelle shared some photos of himself with students and faculty, as well as the mayor of Washington, D.C. Muriel Bowser, and over the scroll of images, printed a fundraising dare to all involved in the controversy.

As Yahoo Entertainment reports, Chappelle begins the post with, "Talk is cheap (unless I do it).” He quickly shifted from snark to serious, as he offered sincere words of gratitude about his relationship to the school.

"Within those walls I found a context to explore my creativity seriously," wrote the comedian. "Duke Ellington, in large part, prepared me to undertake this noble and difficult profession. It was a fine institution before any of its current occupants got there. God willing, it will be a fine institution long after their tenure is done. My only intent is to insure Duke Ellington the opportunity to train its artists, unfettered."

He went on to say that, while “having the theater named after me is a great honor," it wasn't his idea. He said it was at the request of the school's founder, Peggy Cooper Cafritz, and he intends to "honor that request" in April.

"If by April,” he continued, “those against the Chappelle theater exceed the donations of those who are neutral or in favor of the theater named Chappelle, I will gladly step aside. If not, I will happily attend the naming ceremony. And if you don't care enough to donate... please, shut the f*** up, forever.”

Chappelle's offer falls right in line with his complex comedy, if also his recent tendency to double-down in the face of controversy. Some support from industry pals has come Chappelle’s way. Comedian Kevin Hart recently told The New York Times, "I know his world. I know that he embraces the LGBT+ community, because he has friends who are close to him from that community. I know that his kids understand equality, fair treatment, love. I know that his wife embeds that in their kids. I know why people embrace him."

At the rally, Chappelle voiced his support for any student, for or against the naming.

In response to some students saying they got death threats for their protest, one student told Politico that Chappelle said at the rally, "This is my family and whether they know it or not I love these kids.... I don’t want to hear about any threats to these kids. These kids don’t deserve that.”