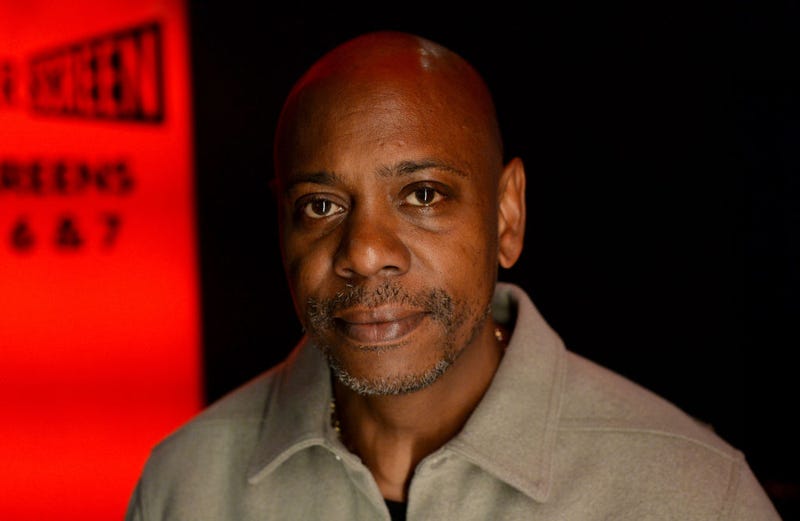 Dave Chappelle is behind a new stand-up series for Netflix.

The streamer announced that Chapelle will executive produce and host. The four specials titled "Chappelle’s Home Team" will see him introducing four of his favorite longtime comics who he believes deserve to shine.

It will premiere February 28th on Netflix with comedian Earthquake and the special "Earthquake: Legendary." Another confirmed comedian for the series is Donnell Rawlings. Each featured comedian is one that inspired Chappelle and has been around for more than 3 decades.

“I’ve been doing this a long time and comedians like Quake and Donnell are not only friends but have inspired my own career,” Chappelle said, per The Hollywood Reporter. “Anyone in the comedy community knows these names and knows their time to shine is long overdue. I am proud to be a part of this moment.”

The comedy specials come on the heels of Chappelle's "The Closer," which drew criticism from fans and media alike due to his comments that were deemed "transphobic."