Dave Matthews Band has won the fan vote for the Rock & Roll Hall of Fame’s class of 2020.

That doesn’t mean they’re in just yet, but past fan votes have proven to be good predictors of success.

The “Ants Marching” band scored a comfortable win with more than 1 million votes. But the other top 5 vote-getters will also be included on the fan ballot, which is just one of more than 1,000+ cast alongside those of industry professionals and writers.

Rounding out the top five in this year’s fan vote are Pat Benatar, The Doobie Brothers, Soundgarden and Judas Priest. All of the leaders are first-time nominees with the exception of Judas Priest.

Congrats to your top 5 @KlipschAudio Fan Vote winners 🤘We'll be announcing the official Class of 2020 Inductees 1/15 at 8am - next big reveal coming soon 🔥 pic.twitter.com/F2V1DK5SoI

The Rock & Roll Hall of Fame will announced its official 2020 induction class on January 15th. Here’s a look at the other nominees by their order of finish in the fan poll. 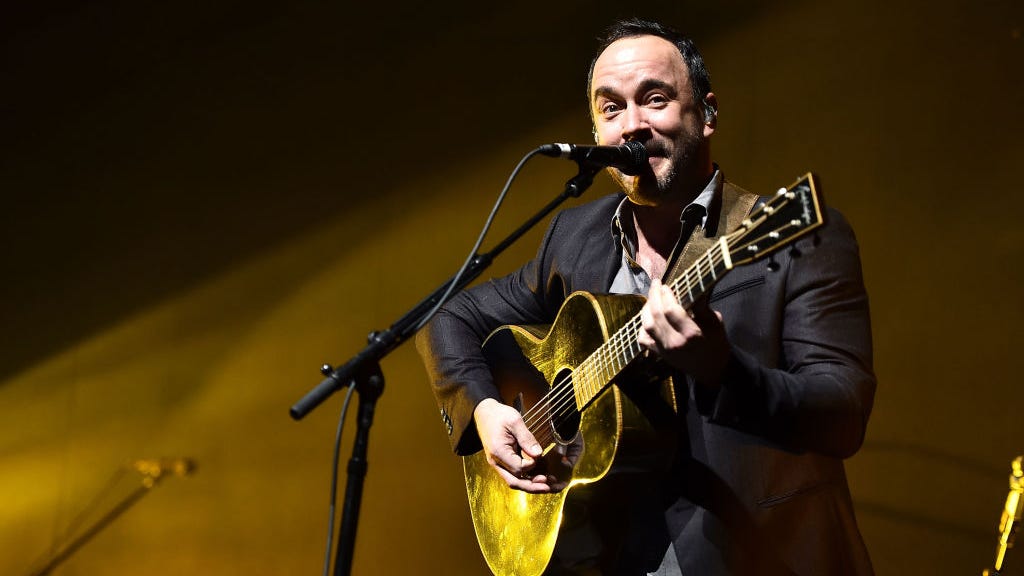