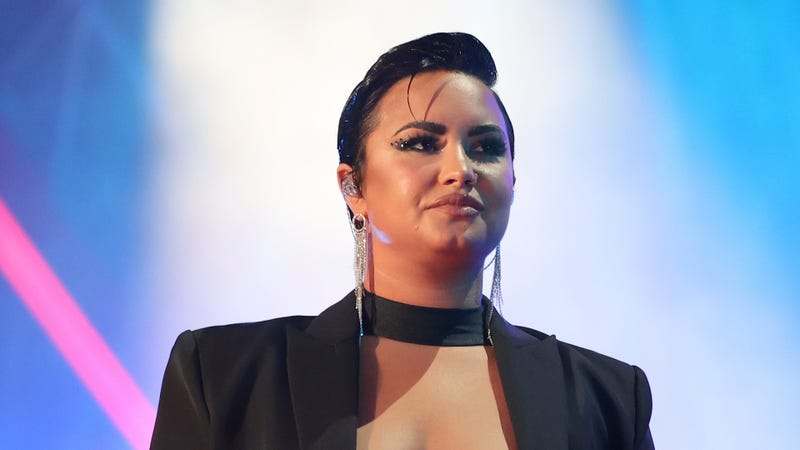 Fans following singer Demi Lovato over the years have been given an intimate look at the ups and downs of fame and fortune, and all of the mental health struggles that go along with growing up, especially under the watchful eye of the public. Speaking with Audacy's Karson & Kennedy, Lovato shares that they are constantly working towards being comfortable in their own skin.

While fans have come to know Demi for their Pop stylings over the years, the next chapter sees a return to their Rock roots after becoming obsessed with the group Dead Sara, which reminded Demi of how it all started for them. "Watching them on stage just rock out was so inspiring to me, and I was like, 'I wanna do that!' That's what I have fun performing on stage," Demi admits. "I don't have fun performing R&B/Pop stuff, because I don't know what to do up there. You give me a guitar, you give me a microphone, to stuff that sounds like my roots... I know what to do."

"I've done a lot of work on myself," Demi shares. "I put myself back through treatment again and now I've come out with a clear head, and I'm sober and just learning to be in my skin. But there's also an element of, like, I'm turning 30 this next month, so there's something about entering your thirties that you just become more accepting of where you are in life and you're not trying so hard to be anybody anymore; You're stepping into your identity and I think that also really helps. It's been really good, and I've been really happy." 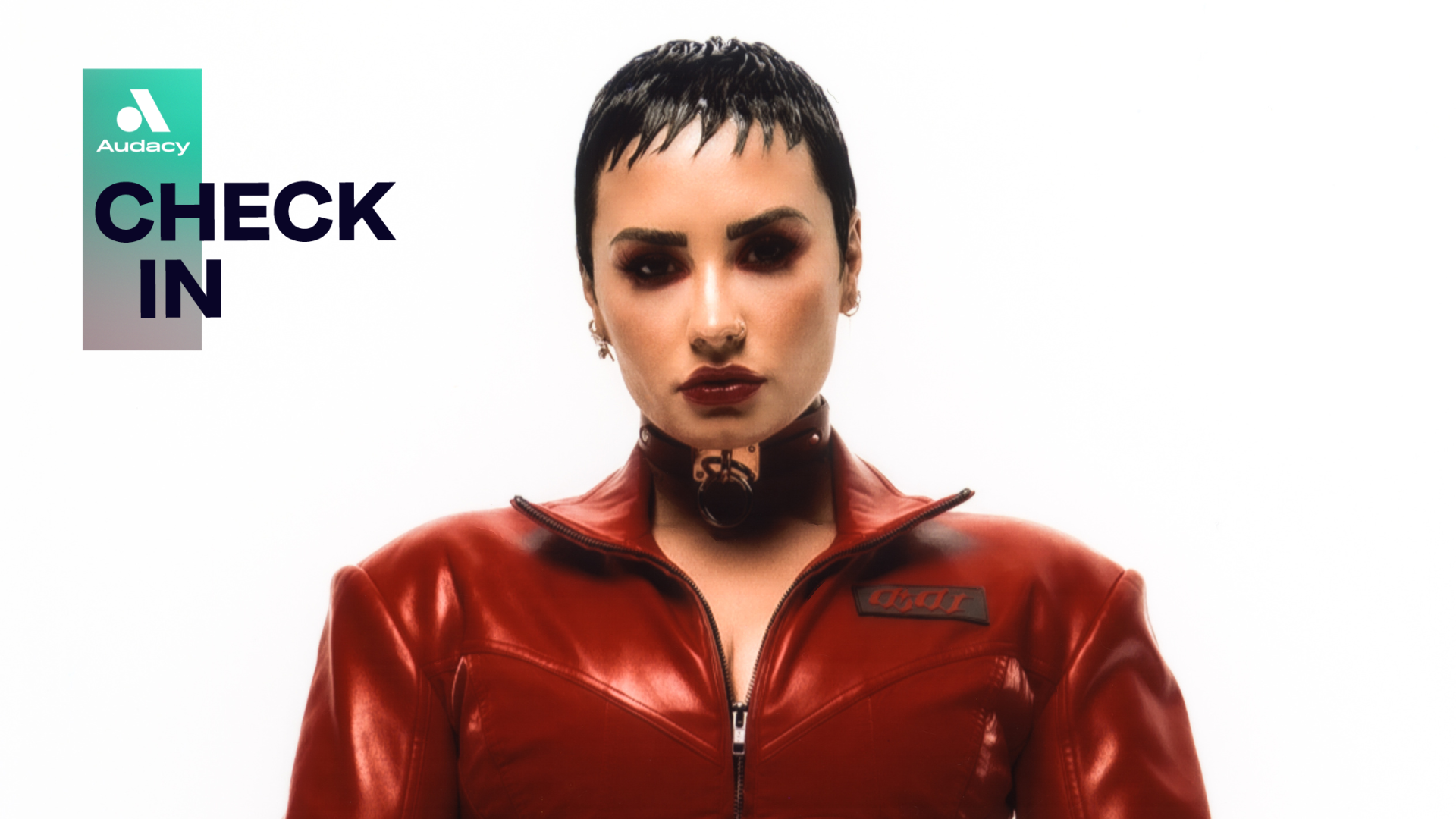 With their latest single, "SUBSTANCE," out now and a brand new album, HOLY FVCK, set to arrive in August, a return to the road is also on the horizon for Demi, but it's not something they plan on taking lightly after a multi-year pause. Demi showed their support for fellow singer Shawn Mendes, who after taking time off the road like everyone else during the pandemic, found getting back in front of crowds to be a daunting task. "I know what it's like to get out on the road and not be ready for it. I know what it's like to feel overworked or burnt out," Demi explains. "That's never a fun feeling, and when it's dealing with mental health, it's like, 'gosh.' My heart just goes out to him."

"It is something that I thought about," Demi adds. "it's been four years since I've toured and I'm at a different age, I'm at a different place in my life... Quarantine taught me to really cherish the downtime and to be able to sit outside and feed my squirrels in peace and just appreciate the simpleness. Since I was fifteen, I've been touring almost every year. I think what I'm doing to get ready for it is making sure that I have everything in line, making sure I'm working with my therapist... but also there's a physical aspect to it. Getting in the gym and making sure my stamina is up when I'm singing. There's a lot of preparation that it takes to tour; I really think that it's gonna go smoothly but nothing is guaranteed. So, my heart goes out to Shawn, but also I am still excited for tour and hopefully it goes well."

Check out Demi's full chat with Audacy's Karson & Kennedy above, and stay tuned for even more conversations with your favorite stars and artists on Audacy. The Audacy app can be downloaded through the Apple Store or Google Play.