Demi Lovato kicked off the first episode of the new podcast, 4D With Demi Lovato, with a big revelation.

Listen to 4D With Demi Lovato on Audacy

"Over the past year and a half I've been doing some healing and self-reflective work. And through this work, I've had the revelation that I identify as nonbinary," Lovato shared, adding that they will use the pronouns they/them going forward, as it "best represents the fluidity I feel in my gender expression and allows me to feel most authentic and true to the person I both know I am and still am discovering."

"I want to make it clear that I'm still learning and coming into myself, and I don't claim to be an expert or a spokesperson," Lovato continued before talking with guest Alok Vaid-Menon.

"I think it’s important because I want to use these pronouns that feel right to me. I also just don’t want people to be so afraid of messing up that they don’t try to use them."

Lovato has long been open about their fluid sexuality and was recently featured on the cover of Glamour where they spoke about their queer identity. “When I started getting older, I started realizing how queer I really am,” Lovato said. “This past year I was engaged to a man, and when it didn’t work, I was like, ‘this is a huge sign.’ I thought I was going to spend my life with someone. Now that I wasn’t going to, I felt this sense of relief that I could live my truth.”

Afterwards, Lovato said they realized being with a man wasn’t for them. “I hooked up with a girl and was like, ‘I like this a lot more.’ It felt better. It felt right,” they added.

Lovato has indicated there’s a sense of stability that comes with being open about their identity. "It's been very empowering and liberating to just fully own my truth and say, 'This is who I am, this is what works for me. And if you don't like it, that's okay. I'm not asking for you to,” they said. 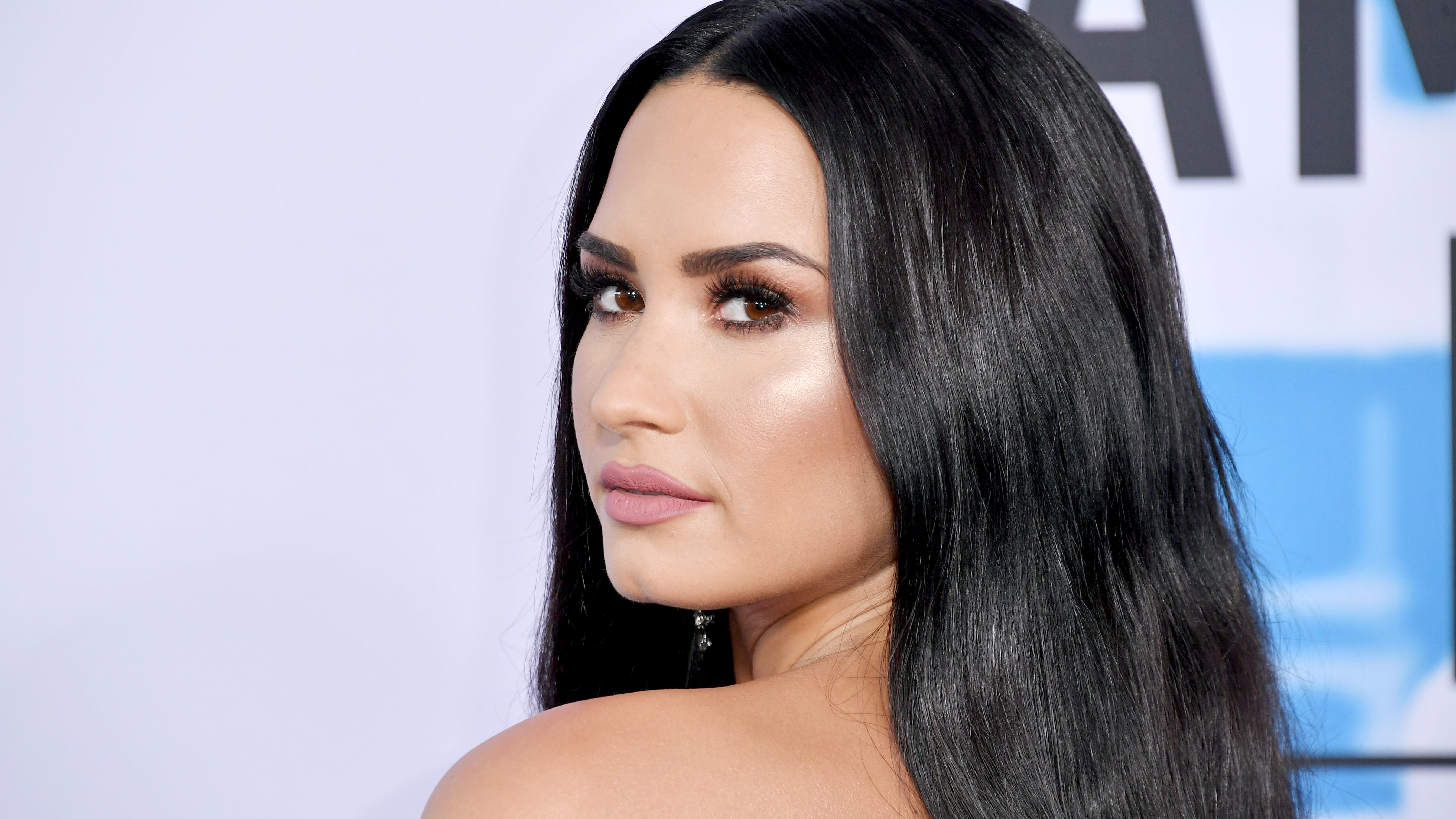 Demi Lovato shares why 'It felt better. It felt right' to be with a girl in new interview

4D With Demi Lovato sees the singer dive into a wide range of topics that are near to their heart including mental health, identity, creativity, LGBTQ rights, body positivity, and more.

A new episode of 4D With Demi Lovato arrives every Wednesday in the Audacy app.

Check out the first episode here.