We now pronounce you husband and wife and Denzel.

A bride and groom got the wedding photo of a lifetime after Denzel Washington photobombed their special photoshoot in New York City while directing a new movie starring Michael B. Jordan.

The Academy Award winning actor, 66, was strolling through Central Park while filming the upcoming film “Journal for Jordan” when he came across the newlywed couple, People reported.

The “Training Day” star graciously stopped to smile for a picture, wearing a black face mask, a grey flannel button down, and a black New York Yankees baseball cap.

The beautiful bride is seen wearing a white wedding gown with a thigh-high slit and veil while the groom wore a matching white bow tie and black tuxedo. The couple both grinned ear-to-ear as they stood next to the star. 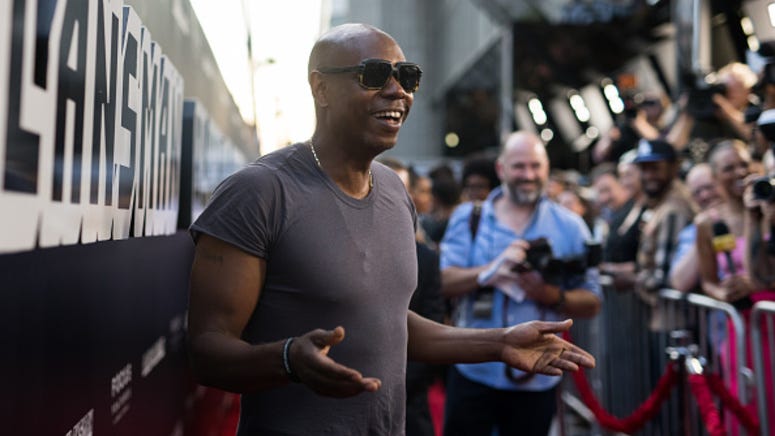 Washington will soon celebrate 38 years of marriage to his wife, Pauletta, with whom he shares four children, son and actor John David, 36, Katia, 33, and twins Olivia and Malcolm, 29.

When asked what the secret to a happy marriage was, the actor told People, “"There's too many things!" 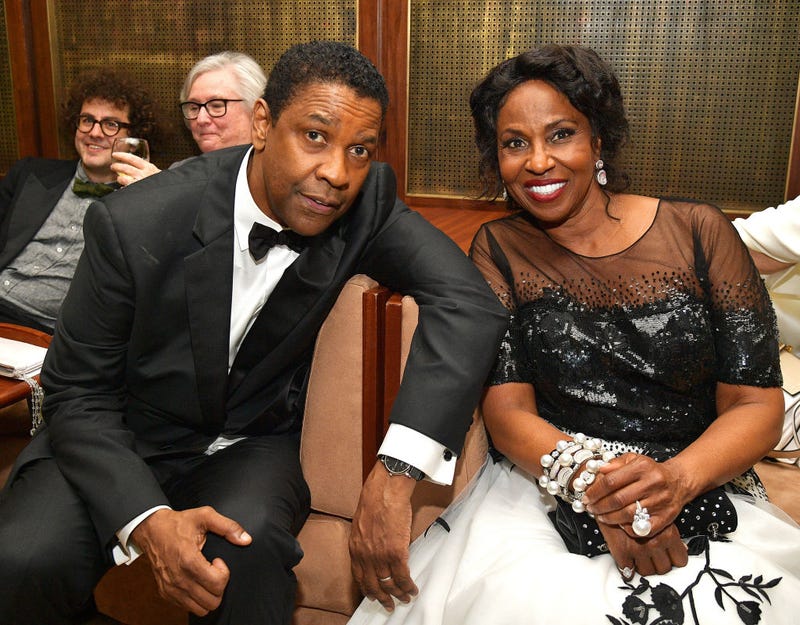 "What pops into my head: security, food, a beautiful home. The difference between a house and a home, it's a big difference," he said. "You can buy a house, but that doesn't make it a home – and not to say a man can't make a home a home, but my wife has made our house a home, and raised these beautiful kids and protected them and sacrificed for them, she did the heavy lifting."

Washington's upcoming film “Journal for Jordan” stars Michael B. Jordan and Chante Adams. The film is based on the 2008 best-selling memoir by Dana Canedy.