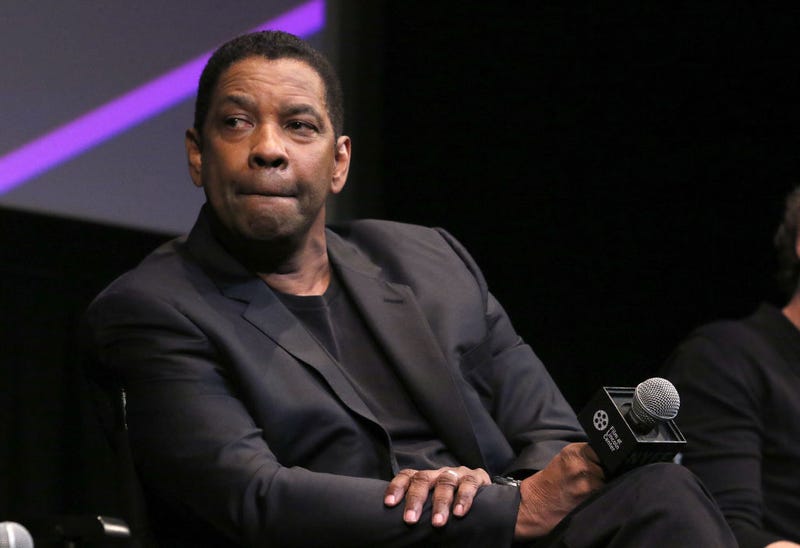 Instead of laughs or movie talk – well there was a little of that – the “Late Show” interview turned on the moment when Washington began to talk about his mother, Lennis Washington, who passed away in June at the age of 97. As Yahoo Entertainment reported, Colbert brought up a quote Washington had said about a mother being a boy’s first true love. When he tried to repeat the quote back, Denzel – an actor known for often tough, brooding men – broke down in tears.

Washington tried to explain how his mother was always there for him through his career, but the tears kept coming. When he asked Colbert for a tissue, Colbert was already reaching for a photo he then showed the audience of Denzel with his mother at the 1990 Academy Awards. 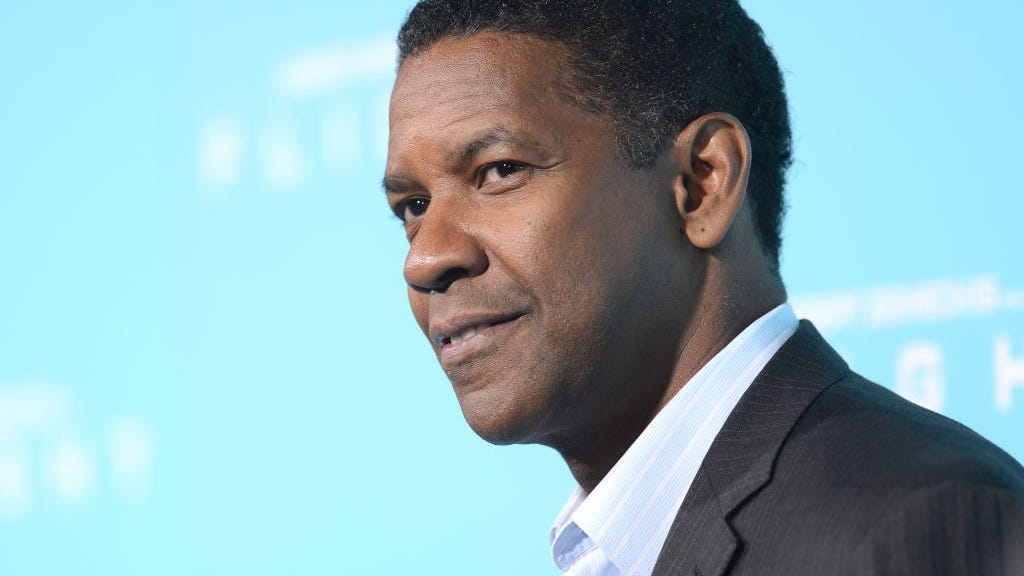 The studio audience frequently clapped and showed support for the actor throughout. As did many on Twitter, one of whom echoed the tender surprise of many viewers: “Crying with Denzel Washington tonight was not something I had on my agenda.”

Said another about the interview, “Openness about loss is so empowering to others! Thank you Denzel Washington.”

While Washington has shown the range to bring humor and sadness out of his often tough guys roles, to see it exposed in person was gripping.

Washington was ostensibly on the “Late Show” to hype his latest project, the new Joel Coen film “The Tragedy of Macbeth.”

The heartfelt outpouring seemed to mean a lot to Colbert, who allowed Washington the time and silence to wipe the tears away. Colbert lost his father and two brothers in a 1974 plane crash. Colbert's mother passed away in 2013. 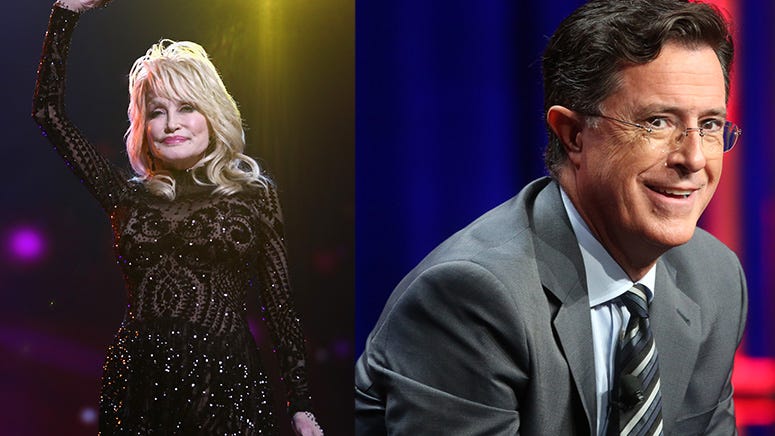 When finally composed a bit, Denzel admitted, “And I didn’t cry at her funeral.”

“Why do you think?” asked Colbert.

Washington responded with a smile, “I don’t know, I guess I saved it up for you.”

It was a funny little ending to an intense moment of TV. Washington left with the simple advice, “Hug ‘em, love ‘em.”