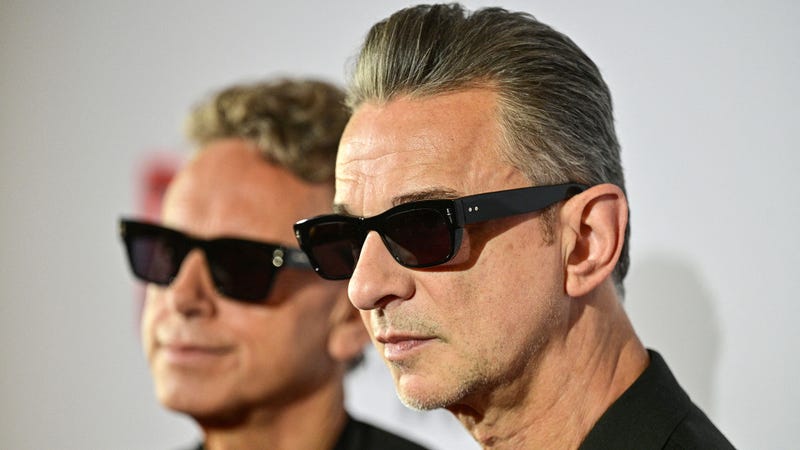 As the band and fans continue to mourn the passing of founding member Andy Fletcher, Depeche Mode has announced that they will be offering up a brand new album and will hit the road on their first world tour in half a decade to support the release.

The 2020 Rock & Roll Hall of Famers made their official announcement during a special event in Berlin, Germany on October 4, revealing their aptly-titled 15th studio album, Memento Mori, is due to arrive in the spring of 2023 with The Memento Mori Tour set to begin with a limited run of North American dates in March and April, produced by Live Nation. 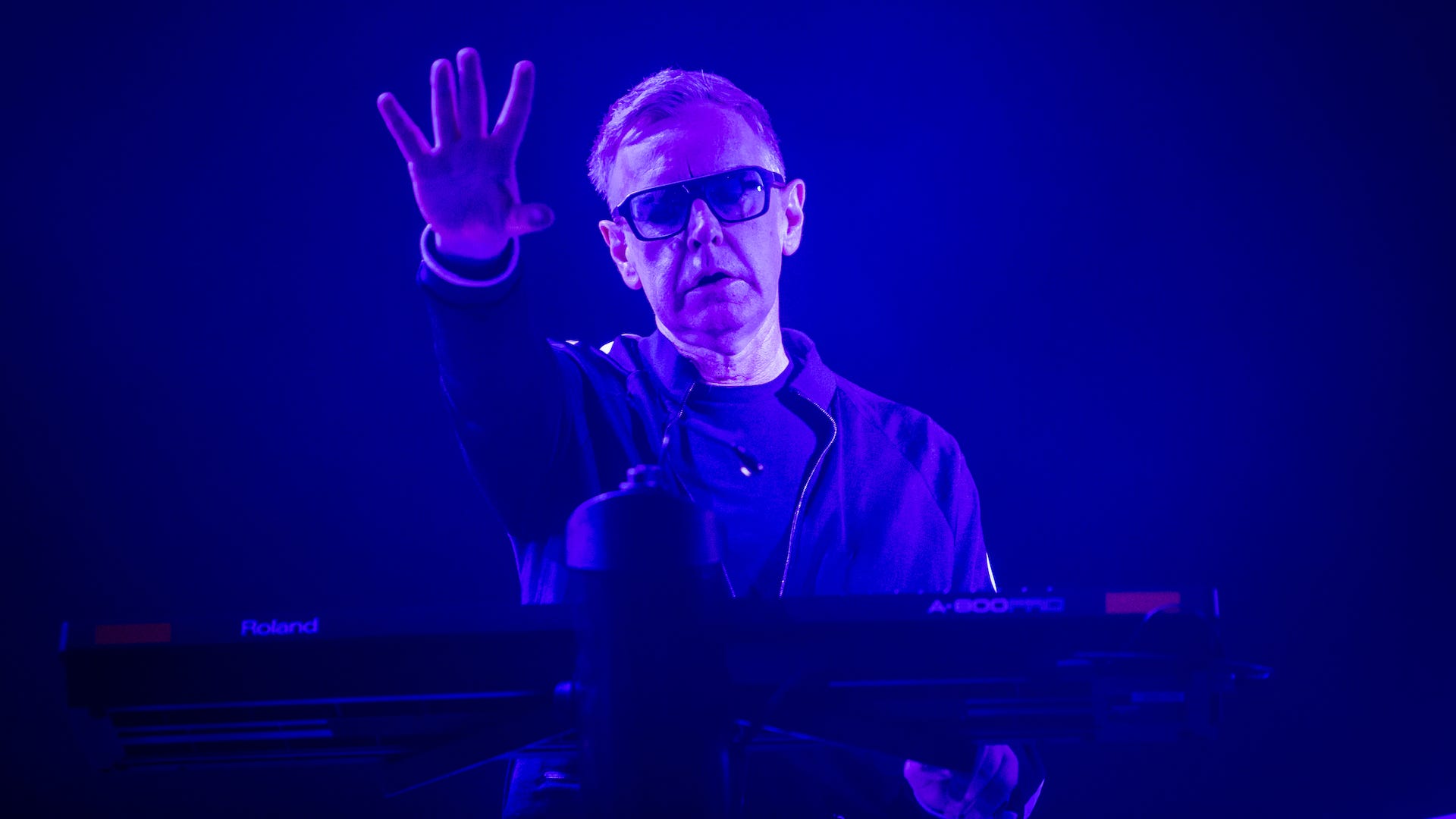 At the Berlin event, Depeche Mode singer Dave Gahan and principal songwriter Martin Gore spoke about the new project and the recent loss of Fletcher in the same breath, with Gore commenting, “we started work on this project early in the pandemic, and its themes were directly inspired by that time. After Fletch’s passing, we decided to continue as we’re sure this is what he would have wanted, and that has really given the project an extra level of meaning.” Gore also revealed that they are "quite far into" the recording of the album itself, adding, "we’ve got all of the tracks finished for the album, without them being mixed.”

Gahan also shared, "Fletch would have loved this album. We’re really looking forward to sharing it with you soon, and we can’t wait to present it to you live at the shows next year.”

The last time fans had a chance to see DM in a live setting was back on their 2017-2018 Global Spirit Tour. The Memento Mori World Tour is set to kick off on March 23, 2023 in Sacramento, CA, with stops planned at New York City’s MSG, Chicago’s United Center, and L.A.’s Kia Forum among others before heading overseas for a massive European stadium tour on May 16.

Tickets will be on sale beginning this week. See the full itinerary below, and for ticket details visit depechemode.com.