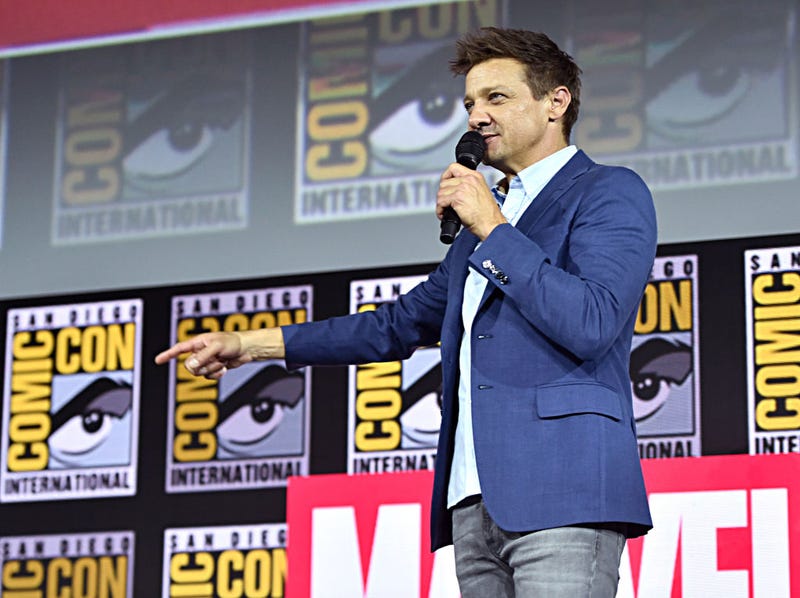 A premiere date for Disney+’s “Hawkeye” has been set.

The Jeremy Renner-fronted series will debut on the streaming giant on November 24, Marvel Studios announced on Thursday.

Renner will reprise his role as Clint Barton, otherwise known as Hawkeye, from the “Avengers” and “Captain America” films.

Singer and “Dickinson” actress Hailee Steinfeld will step into the role of Kate Bishop, a Marvel Comics character who takes the Hawkeye mantle.

In exclusive photos posted by Entertainment Weekly, Barton has a face-to-face meeting with the young female archer.

"[Kate is] a 22-year-old kid and she's a big Hawkeye fan," Renner told the publication. "She has a wonderfully annoying and equally charming manner about her, because she's such a fangirl of Hawkeye. The relationship grows from that, but the biggest problem for Clint is Kate Bishop and the onslaught of problems that she brings into his life."

Bishop first appeared in the 2000s as part of the Young Avengers comics.

While the plot of the series remains underwraps, Variety believes that it will likely address Barton training Bishop to become the new Hawkeye before they eventually fight side-by-side. 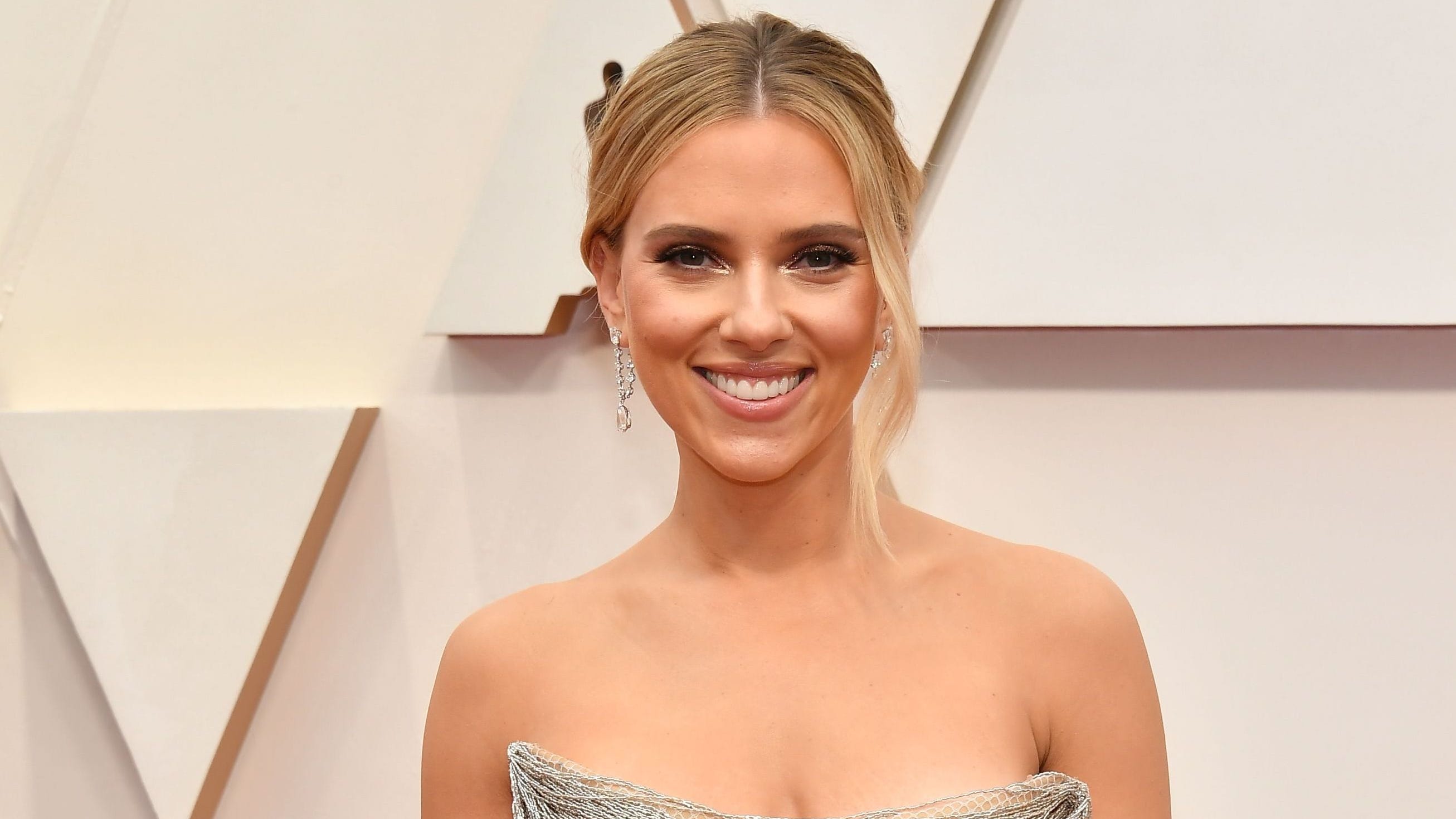 Pugh will reportedly reprise the role of Yelena Belova from “Black Widow.”

Jonathan Igla will write and executive produce the series.

Both “WandaVision” and “The Falcon and The Winter Soldier” collectively garnered 28 Emmy nominations.

Marvel announced the renewal of “Loki” for a second season earlier this month.