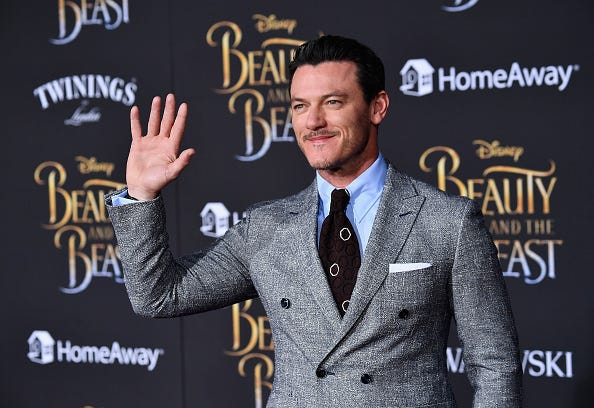 A “Beauty and the Beast” prequel series wants to find out.

According to The Hollywood Reporter, Disney+ is looking to produce a new series that dives deep into Gaston’s backstory and reveals what made him the villain he is today.

The still-untitled project is set to take place prior to the events of the 2017 live-action film.

Luke Evans, who played Gaston in the film, will reprise his role as the titular character.

Gad will also serve as showrunner, while Evans has signed on as an executive producer.

The series will reportedly span six-episodes and include musical numbers just like the feature film.

It also has some impressive names attached to it with longtime Disney composer, Alan Menken, set to handle the music for the piece.

“Once Upon a Time” creators Adam Horowitz and Eddy Kitsis, who know a thing or two about Disney flicks, will reportedly pen the script, executive-produce and serve as showrunners.

No other stars from the film including “Harry Potter” actress Emma Watson, who played Belle, or Dan Stevens, who played the Beast, are set to appear in the new prequel. However, if the series proves successful, there are likely opportunities for them to guest star.

The 2017 live-action film grossed over $1.2 billion at the box office and became the second most lucrative film released by Disney that year.

It was inspired by the 1991 Disney animated classic of the same name.