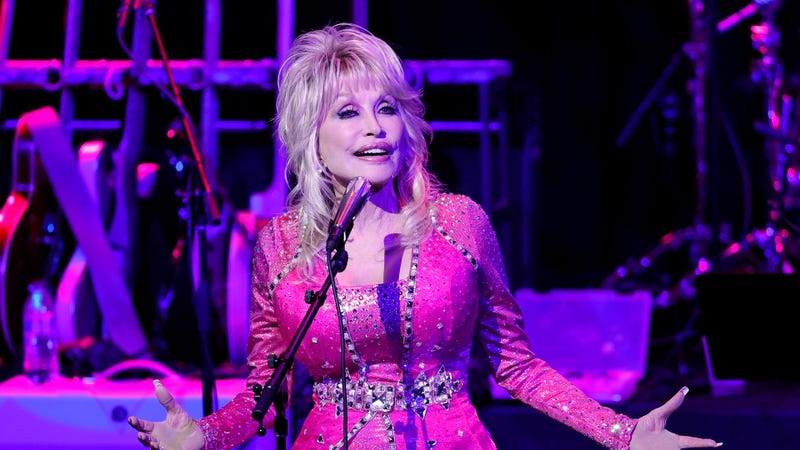 It looks like American treasure Dolly Parton will no longer be considered for induction into the Rock and Roll Hall of Fame this year, after announcing to her fans and followers that although she is flattered by the nomination, she does not feel she deserves the honor... yet.

Listen to your favorite music now on Audacy curated for fans, by fans like Dolly Parton Radio, Spirit Of Country, and more!

In a recent post on her social media accounts, Dolly said humbly, “Even though I am extremely flattered and grateful to be nominated for the Rock & Roll Hall Of Fame, I don’t feel that I have earned that right.” Adding, “I really do not want votes to be split because of me, so I must respectfully bow out.”

Ever graceful, Dolly continued, “I do hope that the Rock & Roll Hall Of Fame will understand and be willing to consider me again — If I’m ever worthy. This has, however, inspired me to put out a hopefully great rock ‘n’ roll album at some point in the future, which I have always wanted to do! My husband is a total rock ‘n’ roll freak, and has always encouraged me to do one. I wish all of the nominees good luck and thank you again for the compliment. Rock on!”

The musical minds at The Rock and Roll Hall of Fame officially announced the 2022 class of nominees on Wednesday, February 2, with a total of 17 artists and bands up for induction this year. Well, make that 16 now. 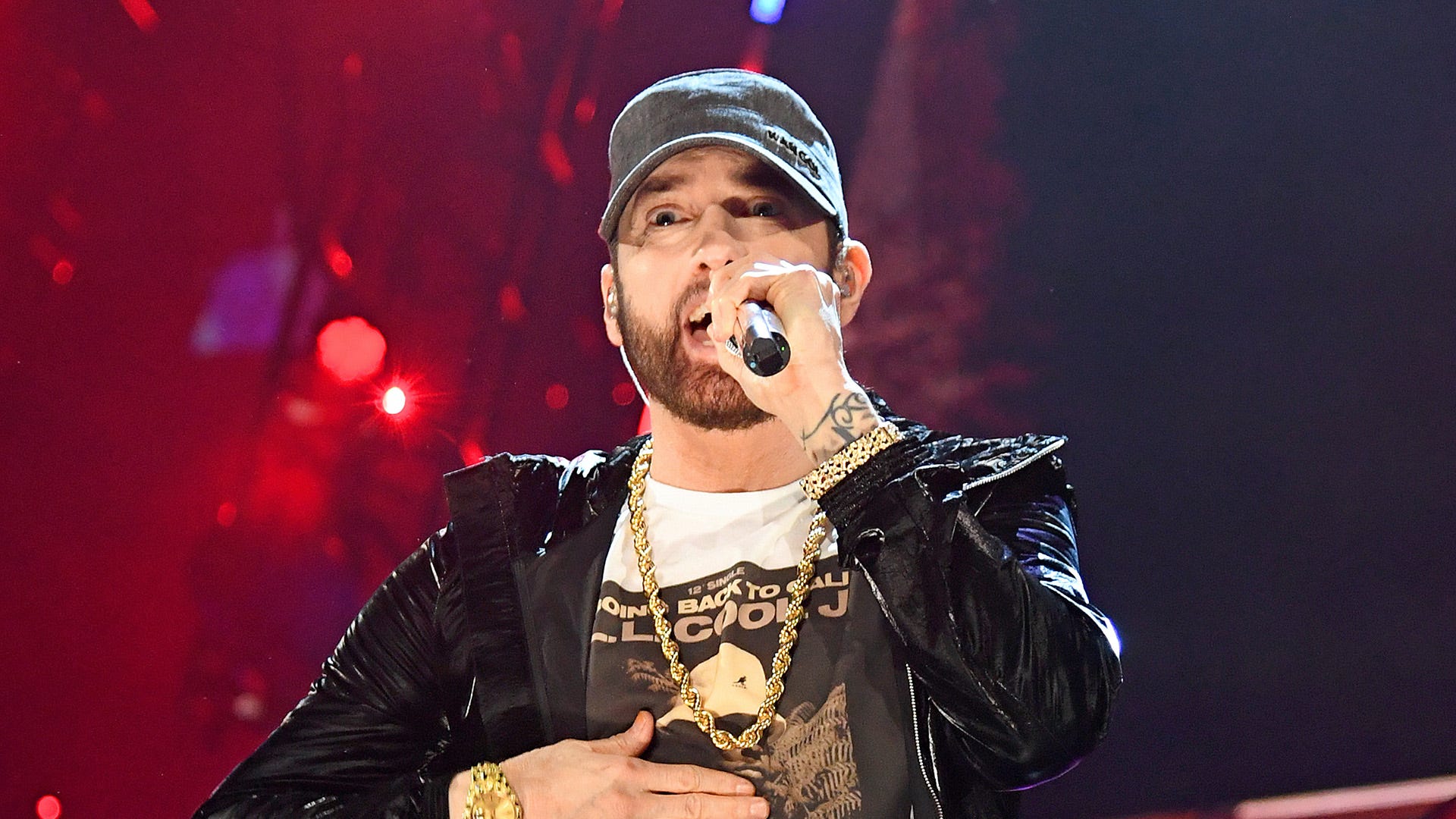 Rock and Roll Hall of Fame announces 2022 class of nominees including Eminem, Duran Duran, and more

Arguments have been broiling since the beginning regarding whether or not a specific artist or band deserves to be enshrined in the hallowed halls of Rock, likely up until this very moment, with nominees like Eminem, Beck, Duran Duran, A Tribe Called Quest, Lionel Richie, and others on the ballot this year. But Dolly being Dolly, she's removing herself from that conversation early while at the same time sharing her wish to create an album she can truly feel proud of in a field she's admittedly been absent from throughout her entire career. Bosses make boss moves. Take notes.