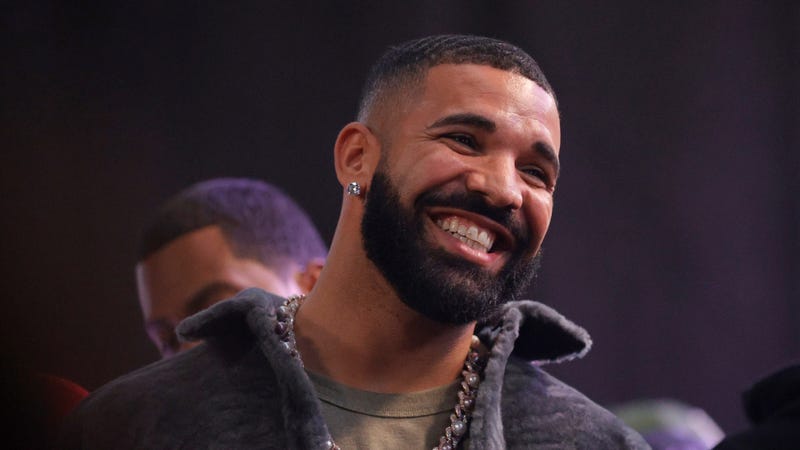 At this point we should just be used to it, but Drake just continues to surprise us. After dropping his latest album Honestly, Nevermind, which he announced mere hours before its June 17 release, Drizzy has now revealed plans for a new three-day festival called October World Weekend, set to kick off July 28.

The festival is set to take over the 6 God’s hometown of Toronto, and promises an impressive line-up that (okay now, try and remain calm) will feature, a Young Money reunion with sets scheduled for Lil Wayne and Nicki Minaj, along with Lil Baby, Chris Brown and an All Canadian North Stars showcase.

Tucked into the caption of the official fest lineup announcement from Drake with his 117 million very devoted IG followers and fans, was the news that he has special 10th anniversary plans for his long-running OVO Fest. “I am currently working on bringing OVO FEST around the world in 2023 for the 10th Anniversary but of course we wanted to turn the city up for the summer!!!” Drake wrote, promising more announcements soon.