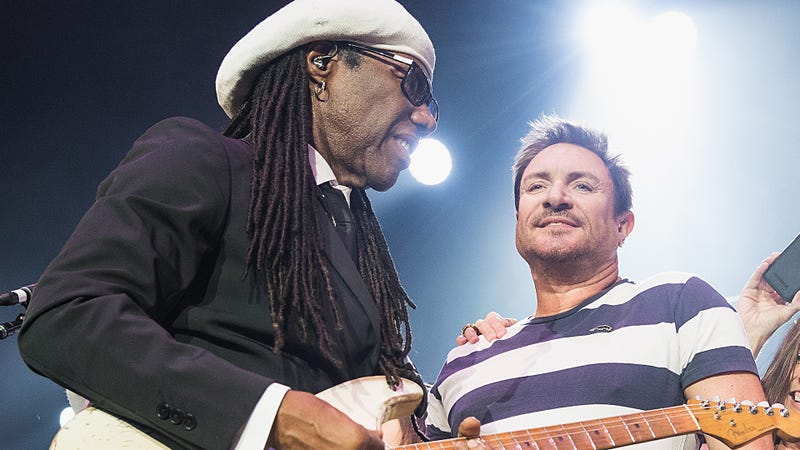 Duran Duran has officially announced their long-awaited, 2022 North American FUTURE PAST headlining tour, heading out on the road with Nile Rodgers & CHIC confirmed as special guests on select dates beginning in August.

Listen to your favorite music now -- curated for fans, by fans -- on Audacy's New Wave Mix Tape, The 80s, and more!

The 14-date North American trek is in support of Duran Duran's 2021 album FUTURE PAST, which saw the now 40-years-running New Wave icons step "out of the dark" and into a brave new world with their AI-infused lead single, "INVISIBLE." 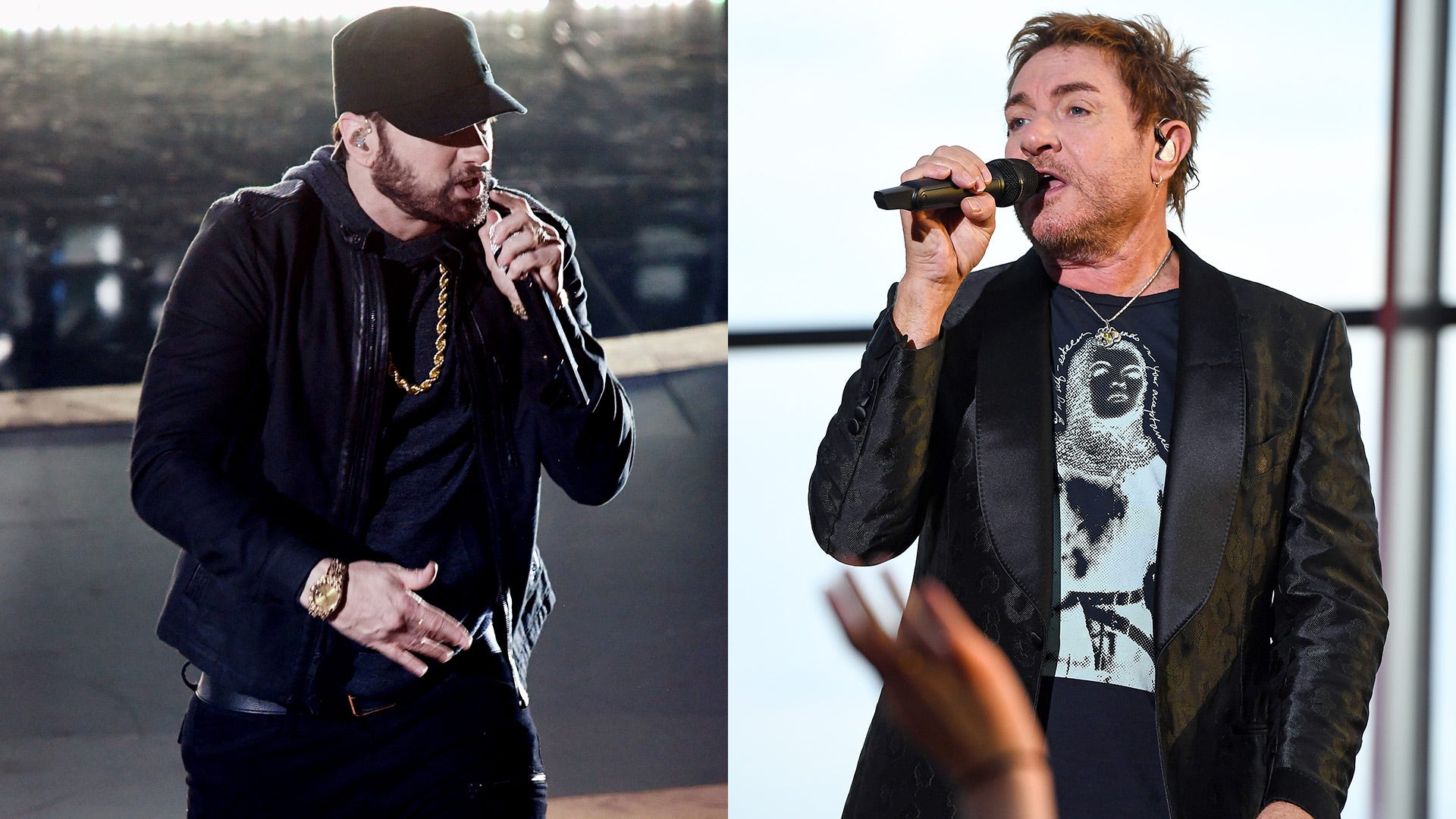 Tickets for Duran Duran's limited run of shows, eight of which will see the band joined by special guests Nile Rodgers & Chic, including a stop at NYC's Madison Square Garden, will be available to the general public beginning at 10AM local time on Friday, March 25. Tickets for NYC and Phoenix, AZ dates will be available later in the day, starting at Noon local time. See the full list of dates below. 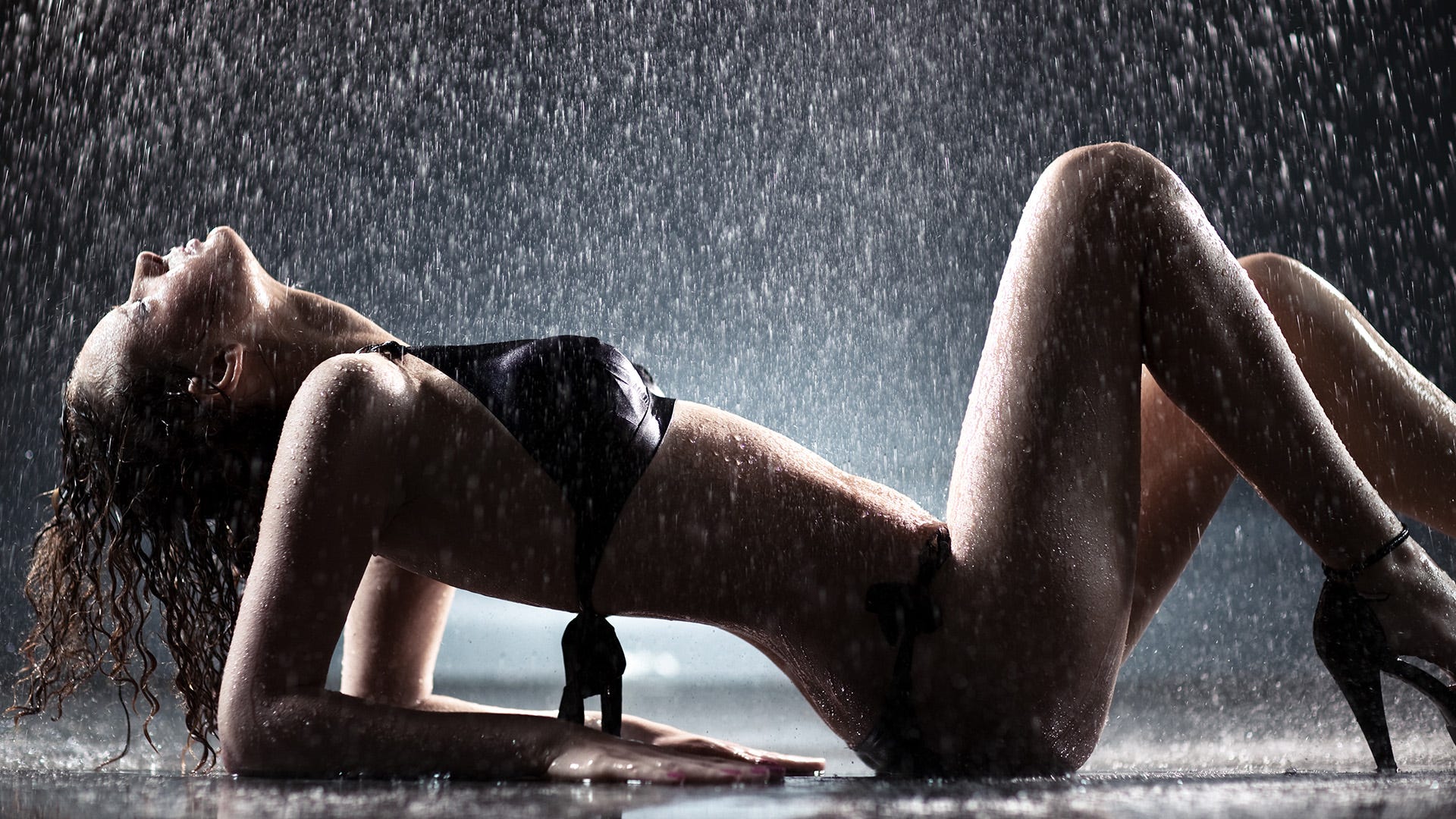 This Duran Duran video was banned from MTV: Watch it now 40 years later