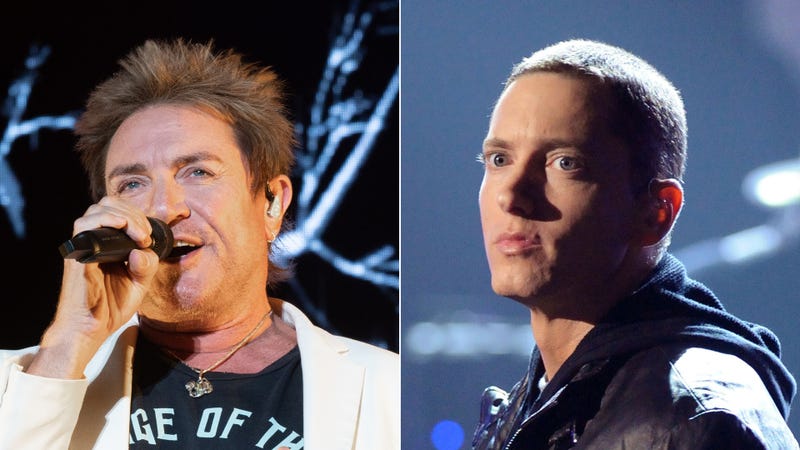 There are only a few days left for music lovers to make their voices heard and get their favorite artists on the "Fan Ballot" for the upcoming class of inductees at the Rock and Roll Hall of Fame.

Listen to your favorite music now -- curated for fans, by fans -- on Audacy’s New Wave Mix Tape, Eminem Radio, The Roots of Rock, and more!

Currently the Rock Hall's Top 5 includes Duran Duran in the lead with 907,825 votes followed by Eminem with 674,327 and Pat Benatar with 609,249 votes. The Eurythmics and Dolly Parton trail further behind with over 400K and 300K votes respectively. 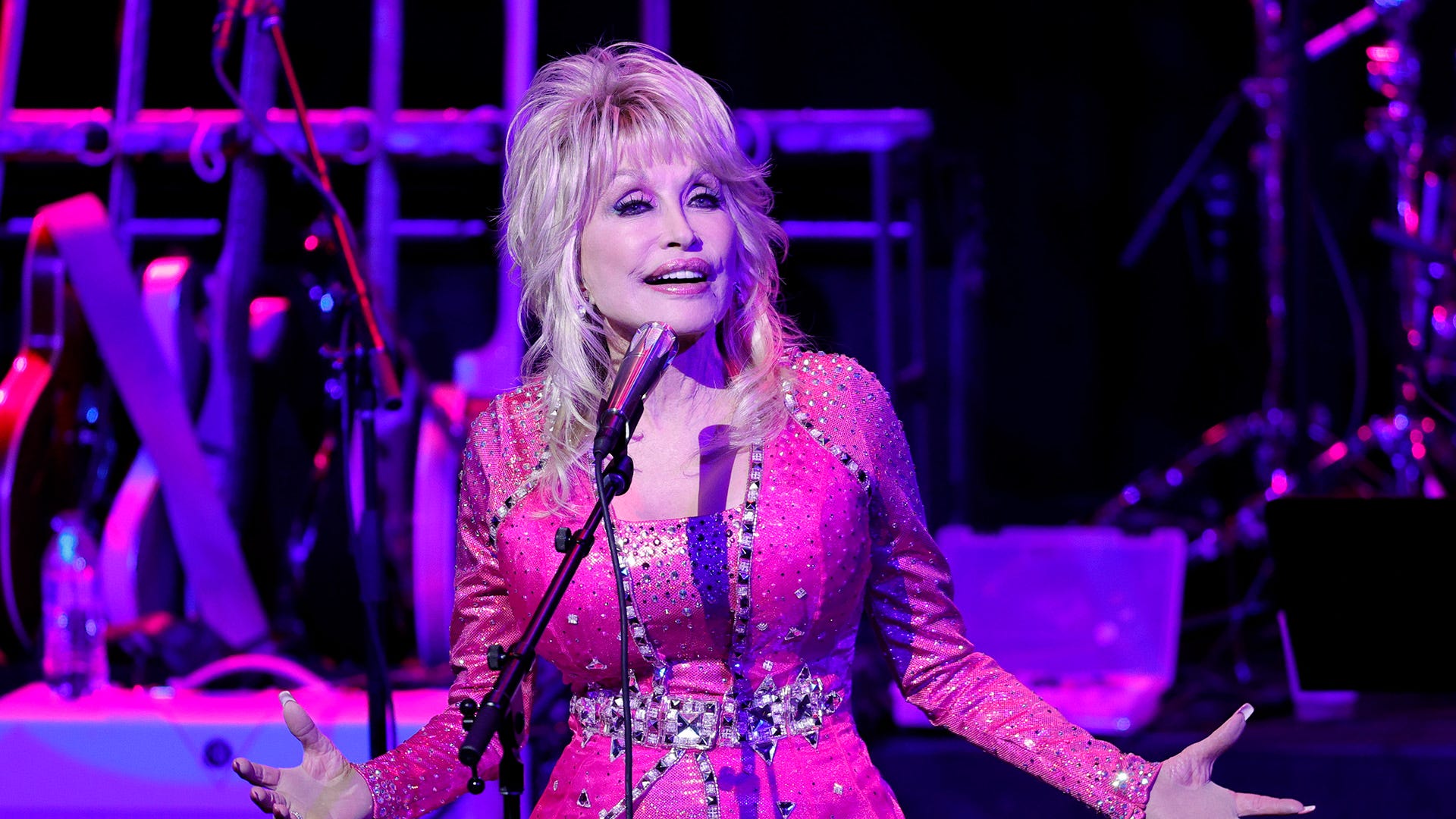 By the numbers, it's looking like the Top 3 have already been decided, and while Country icon Dolly Parton is included in the current top 5 list, she had earlier asked to be removed from the ballot until a more appropriate time. That leaves Heavy Metal masters Judas Priest in the running with over 300K votes, as well as singer Carly Simon.

Fan voting on the Rock Hall’s website ends on Friday, April 29, when the Top 5 acts will make up an official “fans ballot” that will be counted alongside the over 1,000 ballots sent to current Rock Hall inductees, music historians, and music industry professionals.

Aside from those mentioned above, other artists up for induction this year also include Beck, Lionel Richie, Rage Against the Machine, DEVO, Dionne Warwick, A Tribe Called Quest, Kate Bush, Fela Kuti, MC5, and the New York Dolls. 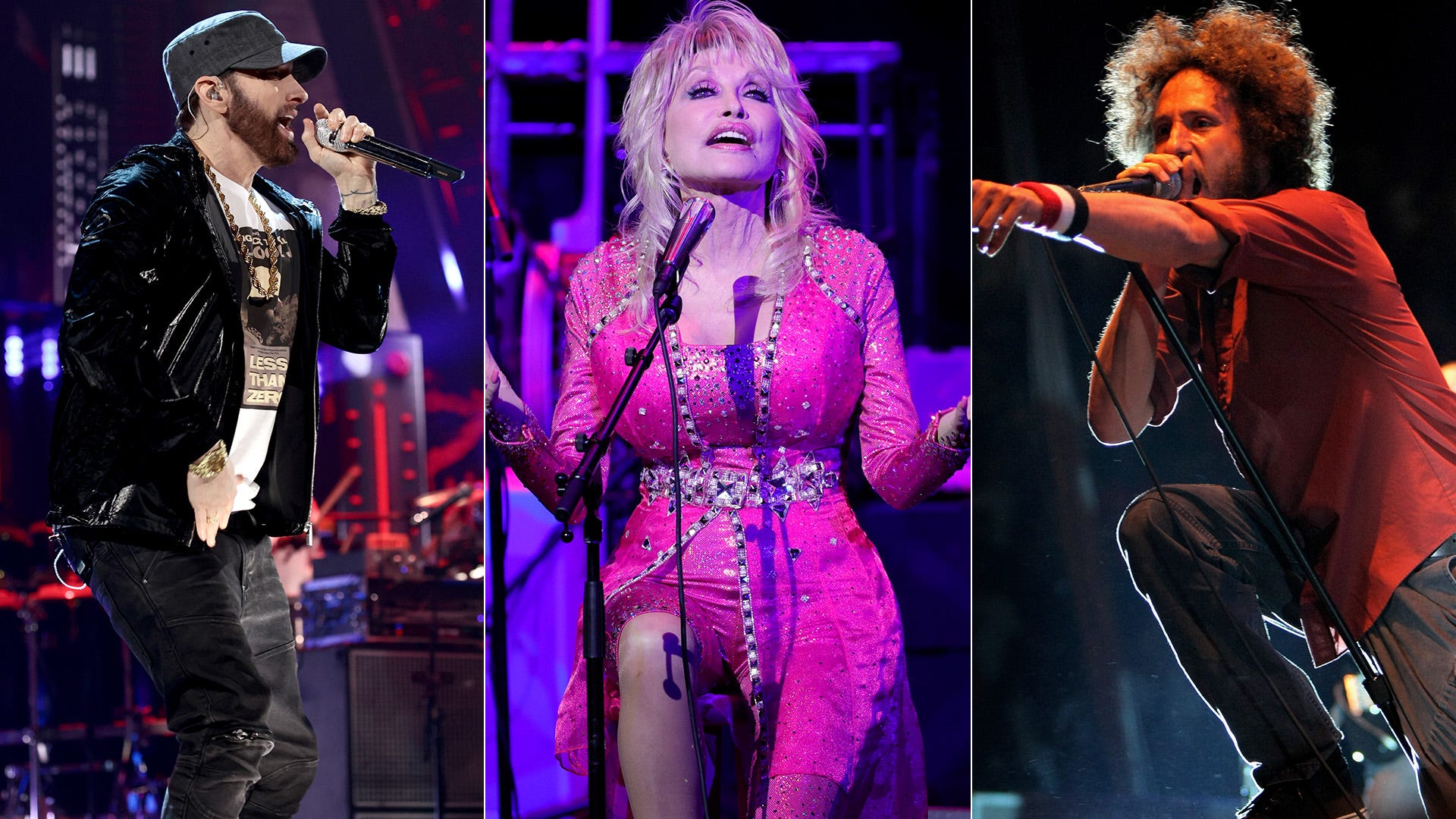 Listen to the 2022 Rock and Roll Hall of Fame nominees

Browse more of Audacy's all-new stations like New Wave Mix Tape, Eminem Radio, 80s Guitar, Rock N’ Road, Freedom Rock, The Canyon, Arena Rock, Wake Up and Rock, and The Roots of Rock for those who crave the early days.