Dustin Diamond’s girlfriend is speaking out following the death of the “Saved by the Bell” star.

On Monday, the 44-year-old passed away after being diagnosed with stage 4 small-cell carcinoma a few weeks ago.

Diamond’s 39-year-old girlfriend Tash opened up to the Daily Mail about how she is coping with the devastating loss.

"He was the love of my life," the pharmacy technician said. "We planned on a future together and spoke often about having kids. I’m heartbroken."

Her last words with Diamond occurred the day before his death.

“Even though he was struggling to breathe and had difficulty speaking he was able to get out the words to me, ‘I love you,’'' Tash shared. “ I told him I loved him back.”

She also revealed Diamond died at their friend Jules’ house in Florida after being released from the hospital to spend his final days in hospice care.

While a hospice worker was prepping Diamond’s room at the house, Tash arrived to find the actor not breathing.

"After I got out of our car I went into the house to be with Dustin. That was when I discovered he wasn't breathing," she said.

“We aren’t really sure when Dustin actually died, if he died at Jules’ house or if he died en route after leaving the hospital,” Diamond’s best friend Dan Block told the outlet. “It was terrible … we were all crying that he was gone. We knew he was suffering and now he wasn't."

"Dustin didn't want a gravestone or a memorial service,” Block added. “He is going to be cremated in the next week and his remains are going to be split among Tash and his father, Mark." 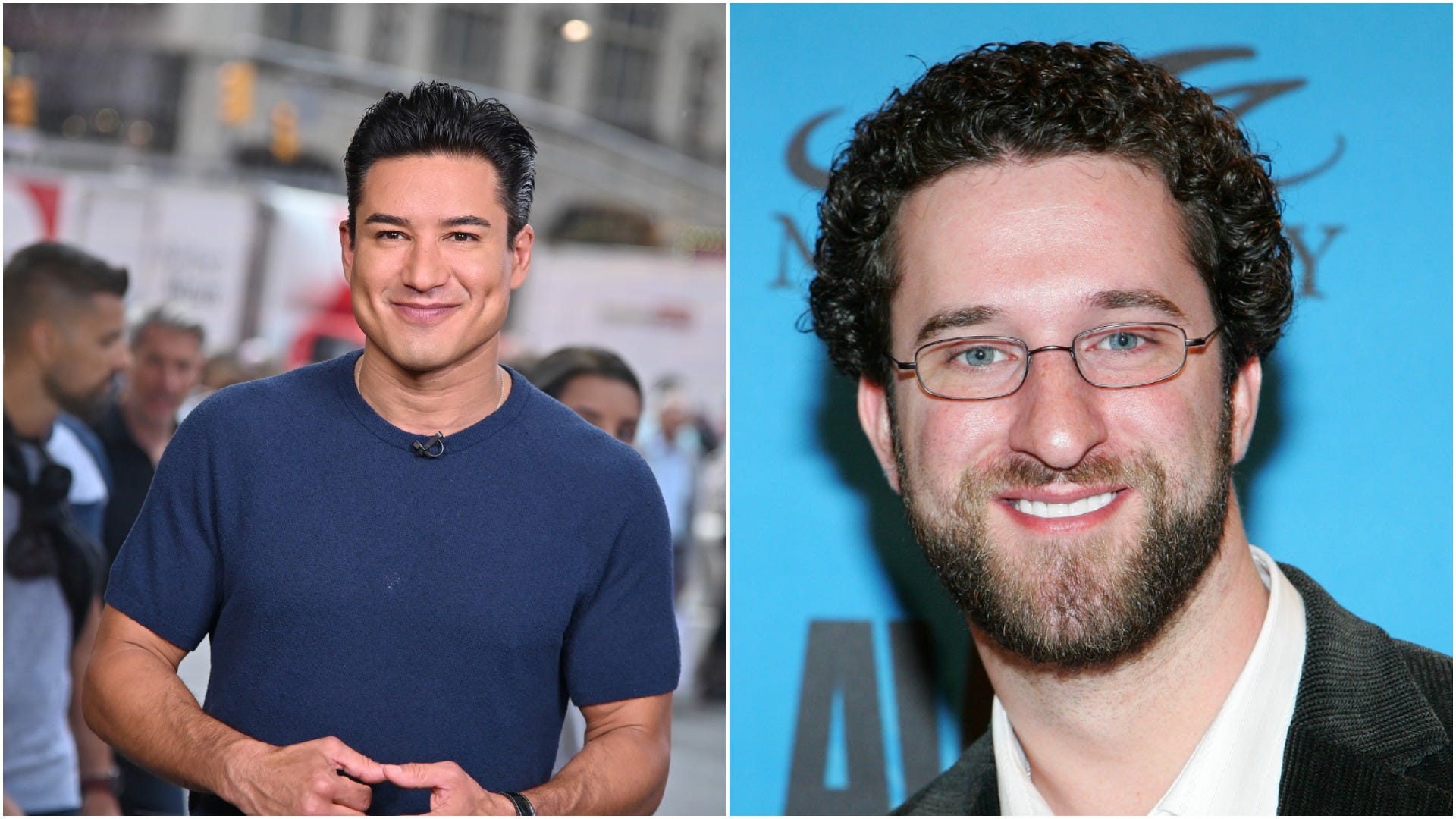 Mario Lopez remembers Dustin Diamond: ‘He was like a fun, goofy little brother’

Block also shared that one of the last phone calls Diamond received was from “Diff’rent Strokes” star Todd Bridges.

Tash reflected on all the good times she shared with Diamond.

“You had to experience Dustin as a human being, you can't describe him. He was pure fun, I laughed more with him in these few short months that I have in my entire life,” Tash said. “The thing he wanted most when I met him was a normal life, I tried to give that to him.”